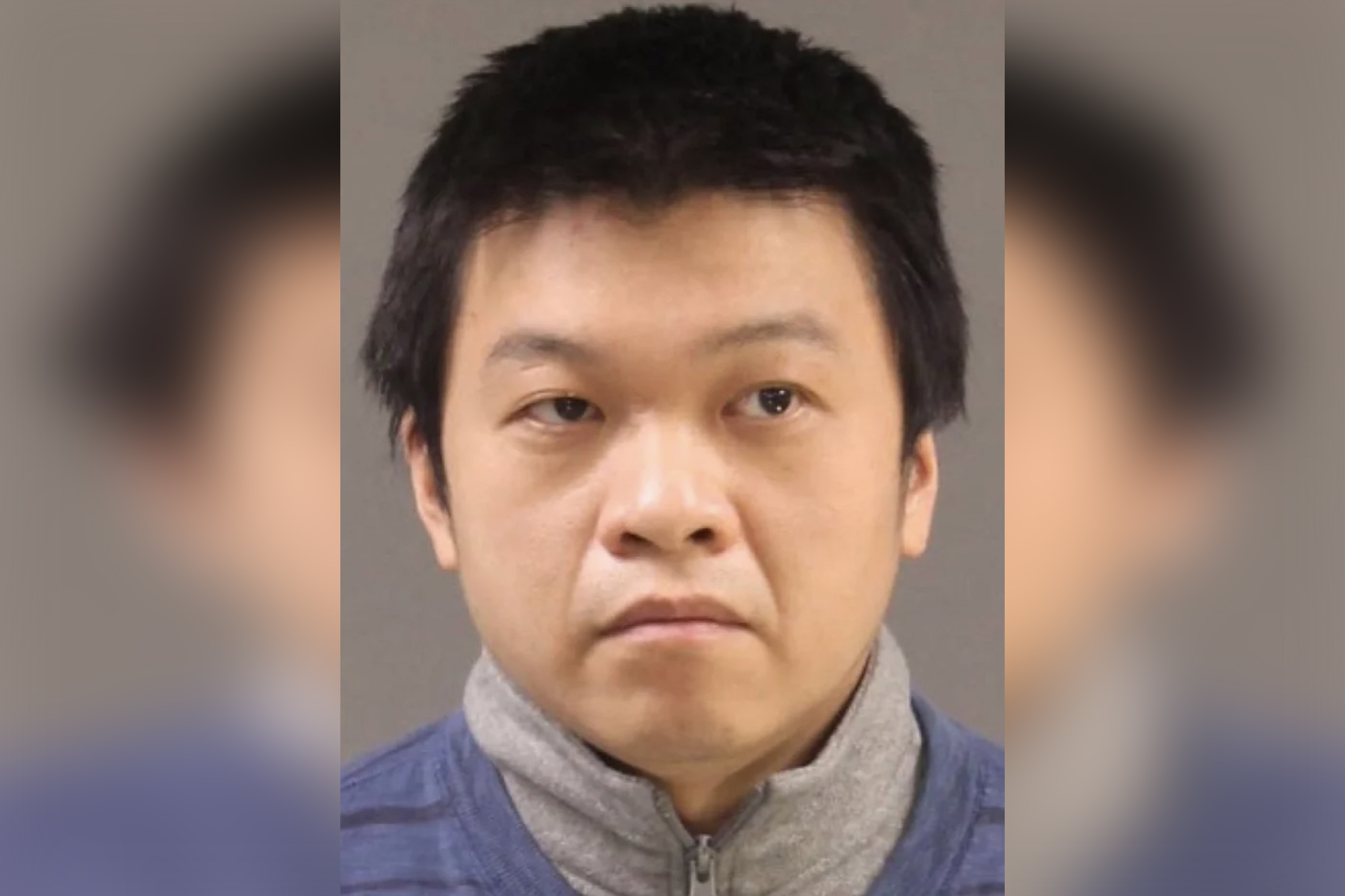 A suspect has been arrested for allegedly stabbing his coworker’s sons in the head as the young boys tried to stop the man from raping their mother in Philadelphia.

Hengjian Ni, 39, turned himself in hours after the incident occurred.

The triple stabbing occurred on March 6 on Knorr Street in Philadelphia.

Police responded to a 911 call for a person with a weapon just after 2pm local time, according to a police report.

An Asian woman, 37, had multiple stab wounds throughout her body, the police report said.

The second victim, the woman’s 15-year-old son, suffered two stab wounds to the back of his head.

The third victim, the woman’s 10-year-old son, was stabbed in the back of the head and in his left leg.

A neighbor told NBC10 she helped the victims when one of the young boys went running down the street covered in blood.

“She said, ‘Help me. Help me.’ She came struggling down the steps,” the neighbor, who did not want to be named, said to NBC10.

The female victim is said to be in critical condition at Frankford-Torresdale Hospital. Her two sons are both listed in stable condition at the same hospital.

Ni went to Northeast Detectives at the 15th District headquarters to turn himself in, but was transported to the hospital. There, he was identified as the suspect.

A motive for the crime remains unknown. Ni and the woman were co-workers, according to reports.

The incident comes as the Philadelphia police department has revealed a 3.7% increase in violent crime in the city as compared to this time last year.

This story originally appeared on The Sun and has been reproduced here with permission.