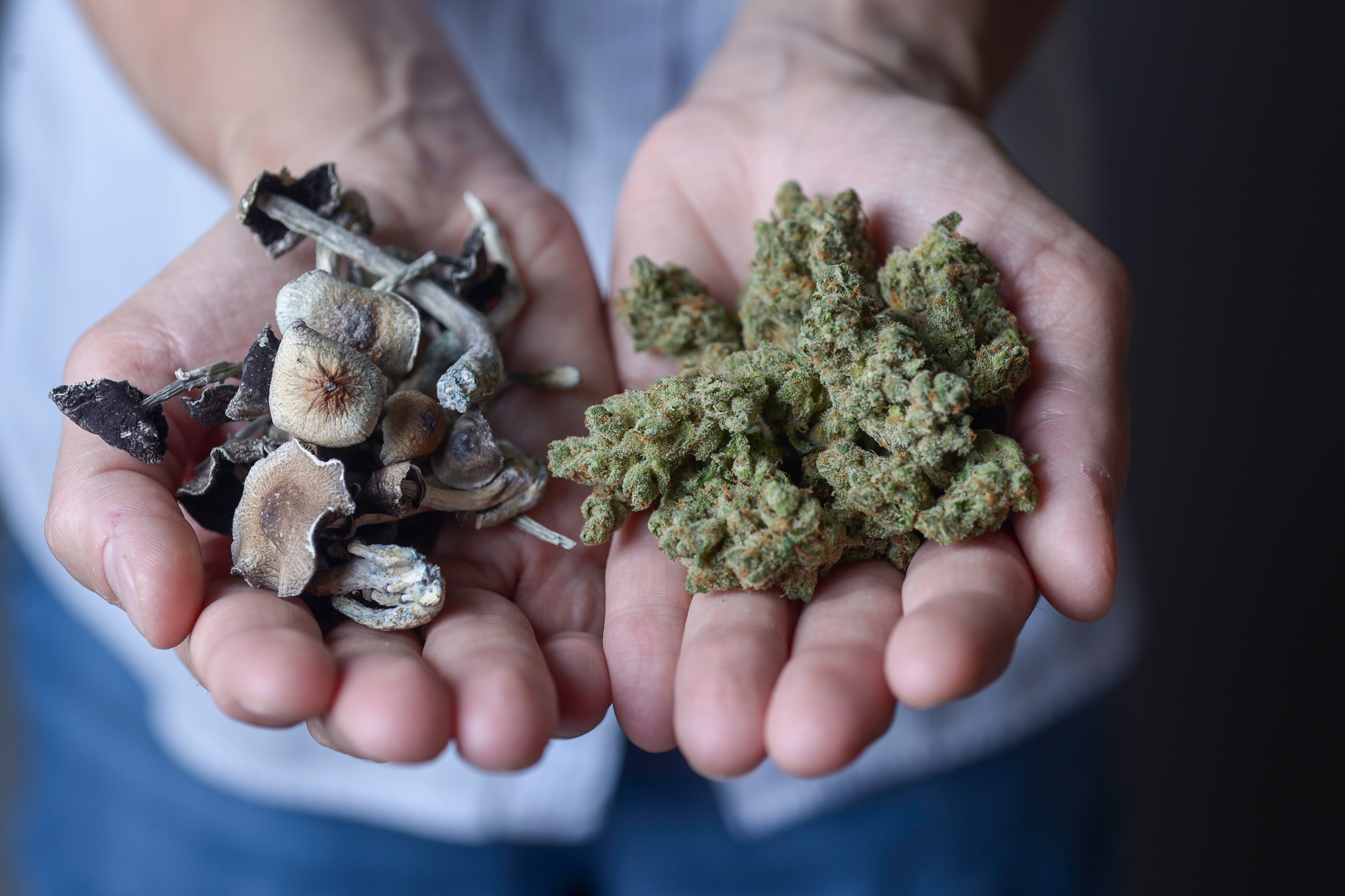 Brandy Lee Betz, 42, was charged with felony child endangerment after she was reported to cops in June regarding her drug use earlier this year with her 14-year-old daughter, according to an affidavit obtained by the Patriot-News.

The referral indicated Betz gave the teen “shrooms” and marijuana while in her Middletown home. Dauphin County child welfare officials conducted a parallel probe and Betz confessed to smoking pot with the girl, according to the affidavit.

A witness also told cops Betz went to their home and bragged about the “bonding experience” she had with her daughter, saying they had taken mushrooms and smoked pot together, according to the report.

Investigators met with the teen Tuesday and she confirmed that Betz had given her both drugs and that they took them while together, Middleton police Det. Adam Tankersley wrote in the affidavit.

Betz also told investigators she didn’t want custody of her daughter, Tankersley wrote, but then decided she no longer wanted to discuss the matter with cops. She was later charged with felony child endangerment and misdemeanor corruption of minors after consultation with prosecutors, the Patriot-News reported.

Betz, who was arrested Tuesday, was released from custody on $10,000 unsecured bail, court records show. Her preliminary hearing is set for Oct. 27. Attempts to reach her Wednesday were unsuccessful and it’s unclear if she’s hired an attorney who could speak on her behalf.

Eighteen states, including New Jersey and New York, and the District of Columbia have legalized small amounts of marijuana for adult recreational use, while Oregon became the first state to decriminalize small amounts of all street drugs including heroin, cocaine, LSD and psilocybin – the psychedelic compound in mushrooms – in November 2020.