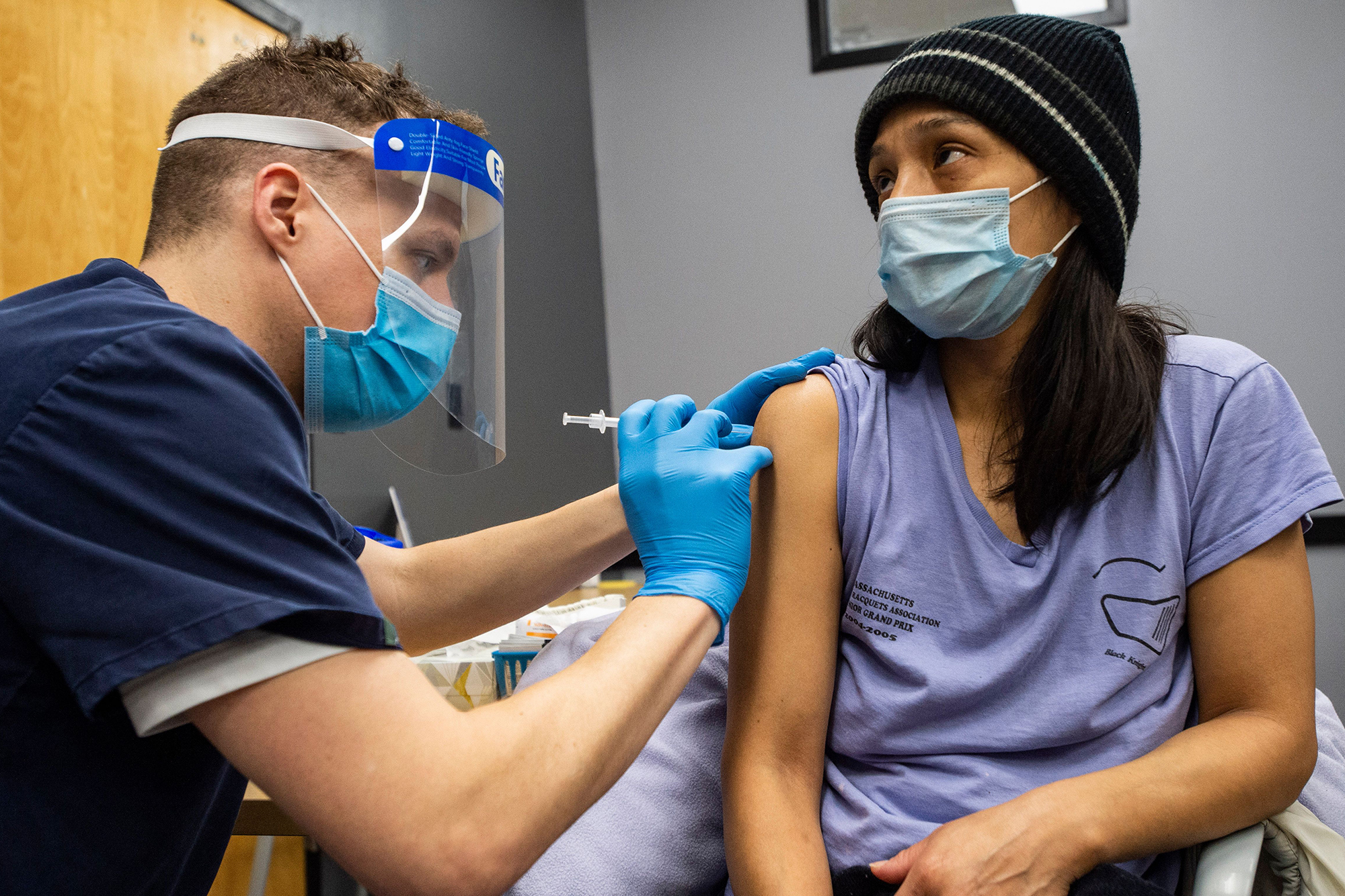 Pentagon officials are scrambling to figure out how new vaccine and testing mandates will work across the military, National Guard and Reserve.

The Defense Department must develop plans to make the vaccine mandatory for the military while simultaneously creating plans to deal with new requirements for federal workers to show proof of vaccination, or face frequent testing.

The military plans will require a waiver from President Biden to get around a federal law that allows individuals to choose whether to accept a vaccine that doesn’t have full FDA approval, The Associated Press reported.

According to the Pentagon, more than 1 million service members are fully vaxxed, and 233,000 have gotten at least one shot. There are roughly 2 million active-duty, Guard and Reserve troops.

Another concern is how the military will deal with troops who refuse a vaccine.

US saw record increase in murders in 2020