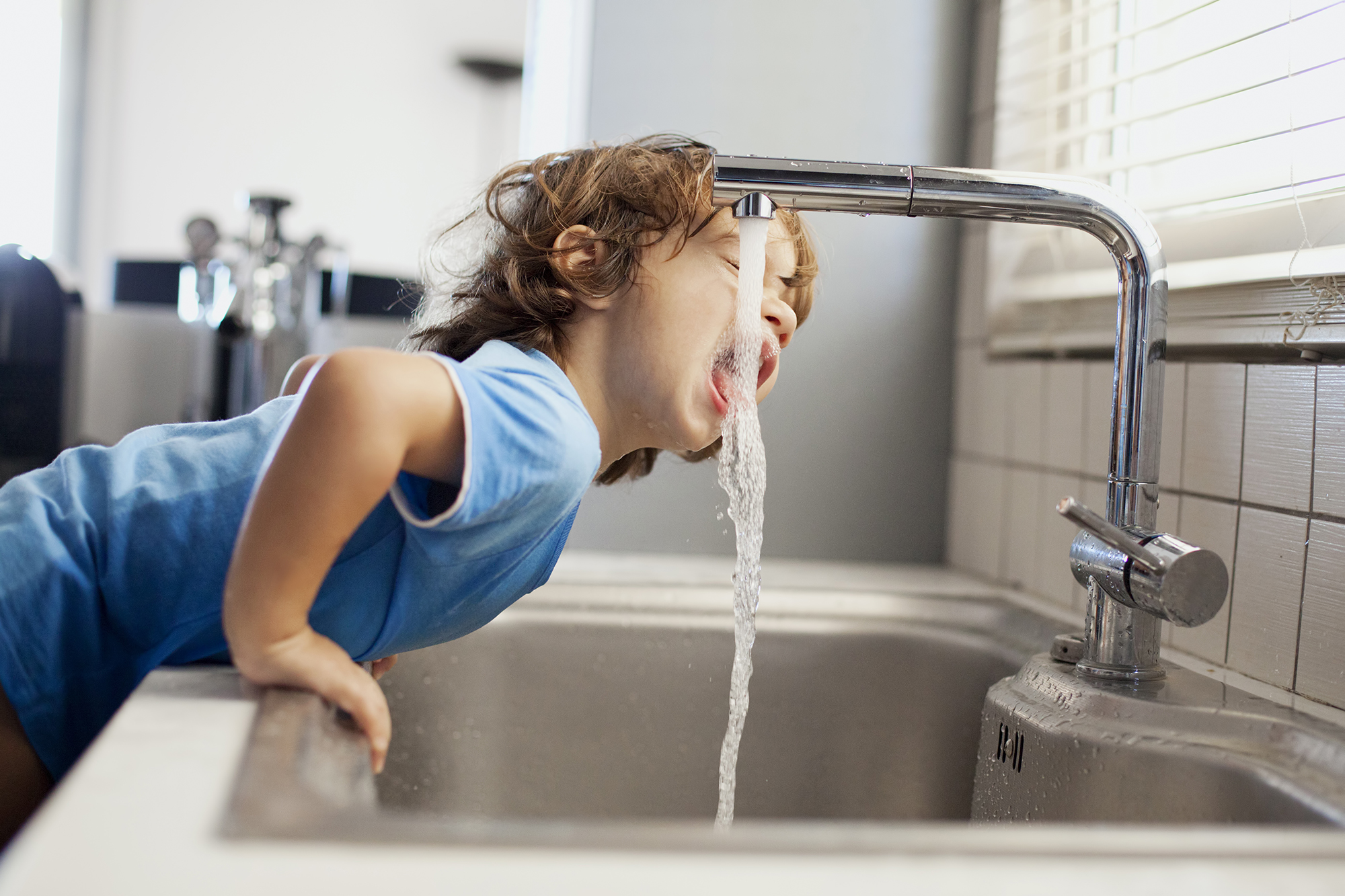 There must be something in the water — many things, in fact.

A new analysis by clean water advocate the Environmental Working Group has discovered 56 new contaminants in US drinking water. The most disturbing of these include pesticides, radioactive materials and water disinfectant byproducts, the Guardian reported. The substances are associated with a long list of side effects, including liver disease, cancer and reproductive problems.

The EWG looked at American water utilities’ contamination records to reveal the previously unnoted water contaminants, which are now included on its website database.

The large amount of newly found contaminants is significantly due to certain substances being freshly identified as “forever chemicals.” In other words, many common (but toxic) materials used regularly in numerous industries had previously not been considered as harmful as they’re now categorized to be. Now, though, scientists realize they are linked to a multitude of health problems.

The most troubling part of the new findings in existing data is that it is likely the tip of the iceberg, with many more contaminants not yet listed due to water regulators’ failures to monitor US water properly.

“It speaks to the fact that we don’t have nearly strong enough regulations in place to protect drinking water, and the regulation process is much too slow,” EWG senior scientist Tasha Stoiber told the UK outlet. “We’re testing for things that are already in our drinking water after the fact … and we’re not keeping pace with these chemicals.”

While becoming more aware of the extent of water contamination in the US is eye-opening, unfortunately, there’s little consumers can do about it besides learning about the problem. A zip code search on EWG’s Web site allows individuals to learn exactly what chemicals are likely in their local water supply, and which ones are removable with water filters.

“Everyone can be educated,” Stoiber said. “Contact the local utility, ask them questions about what they’re doing … and push for stronger regulations that protect people’s health.”