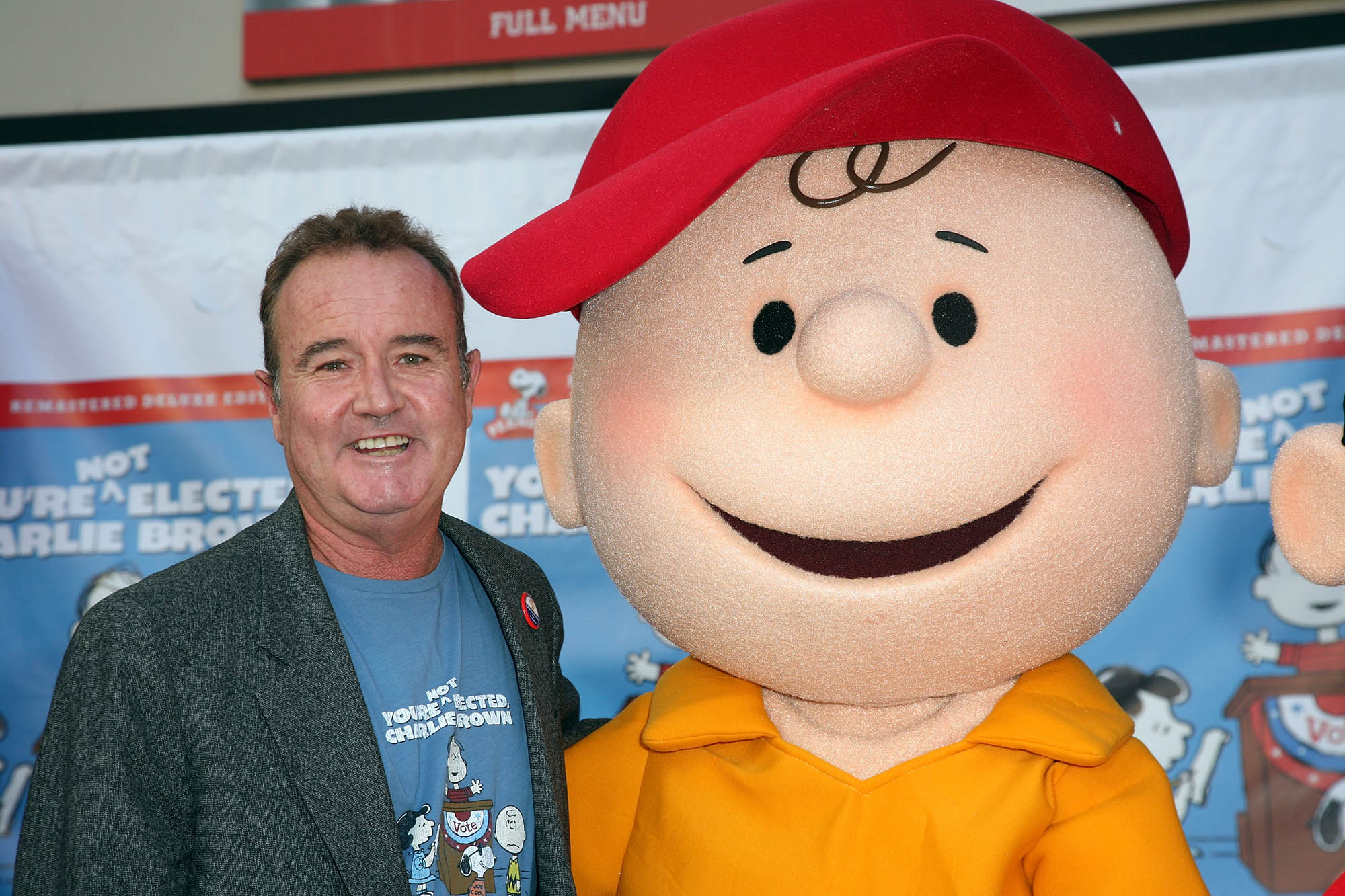 Peter Robbins, the original voice actor of Charlie Brown in the 1960s “Peanuts” shows, died last week at the age of 65.

He also provided the voice of the title character in 1965’s “A Charlie Brown Christmas” and 1966’s “It’s the Great Pumpkin, Charlie Brown.”

Robbins battled lifelong mental illness, struggled with addiction and had several run-ins with the law as an adult.

In 2013, he pleaded guilty to threatening and stalking both his ex-girlfriend and a plastic surgeon who gave her a breast enhancement he paid for.

He also spent time behind bars for making criminal threats to a San Diego County sheriff.

After his release from prison in 2019, he discussed his time behind bars in an interview with Fox 5 San Diego.

“I would recommend to anybody that has bipolar disorder to take it seriously because your life can turn around in the span of a month, like it did to me,” Robbins told the news outlet.

“I came out of prison and I’m a better person for it. I’m much more humble and grateful and thankful that I lived through the experience.”

A memorial service for Robbins will be held at a future date, the report said.