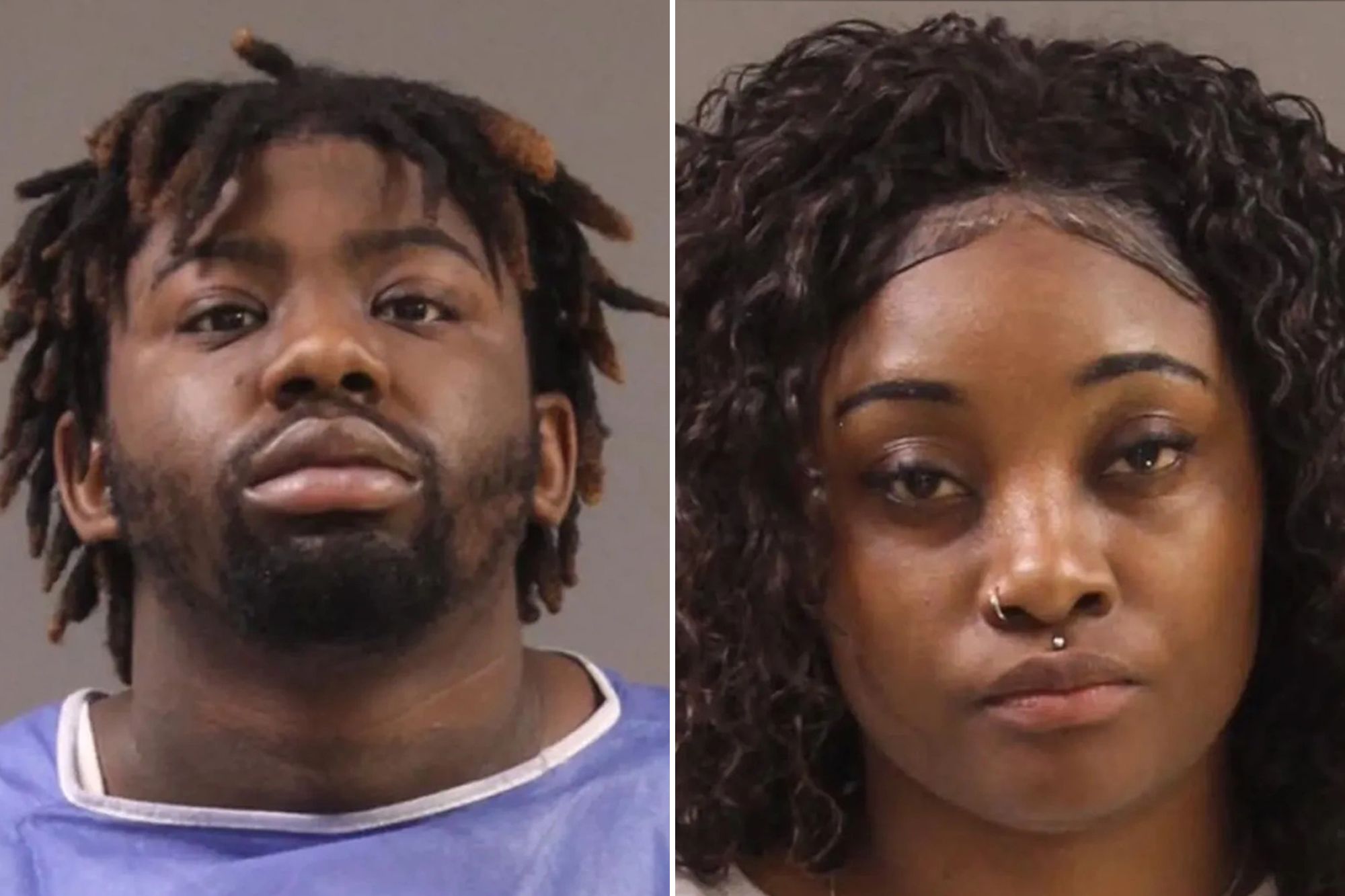 A 13-year-old boy is in critical condition after he was shot in the head in Philadelphia on Saturday, police said.

Elijah Simmons, 19, and Caresa McFarland, 32 were arrested in connection with the shooting, which cops believe was an accident.

The unidentified teenager was transported to a local hospital where he is in critical condition, cops said.

The shooting may have been connected to a carjacking that reportedly happened at the same time, but police have not confirmed, according to Fox News

In an unrelated shooting on Sunday evening, two plainclothes Philadelphia officers witnessed a fatal drive-by shooting that left one man dead after three men in an SUV opened fire from their car shooting a 31-year-old man multiple times, Fox 29 reported.

Police fired back at the SUV but it’s unclear if they hit any of the shooters, police said.

The victim was rushed to a nearby hospital in critical condition before he succumbed to his injuries.