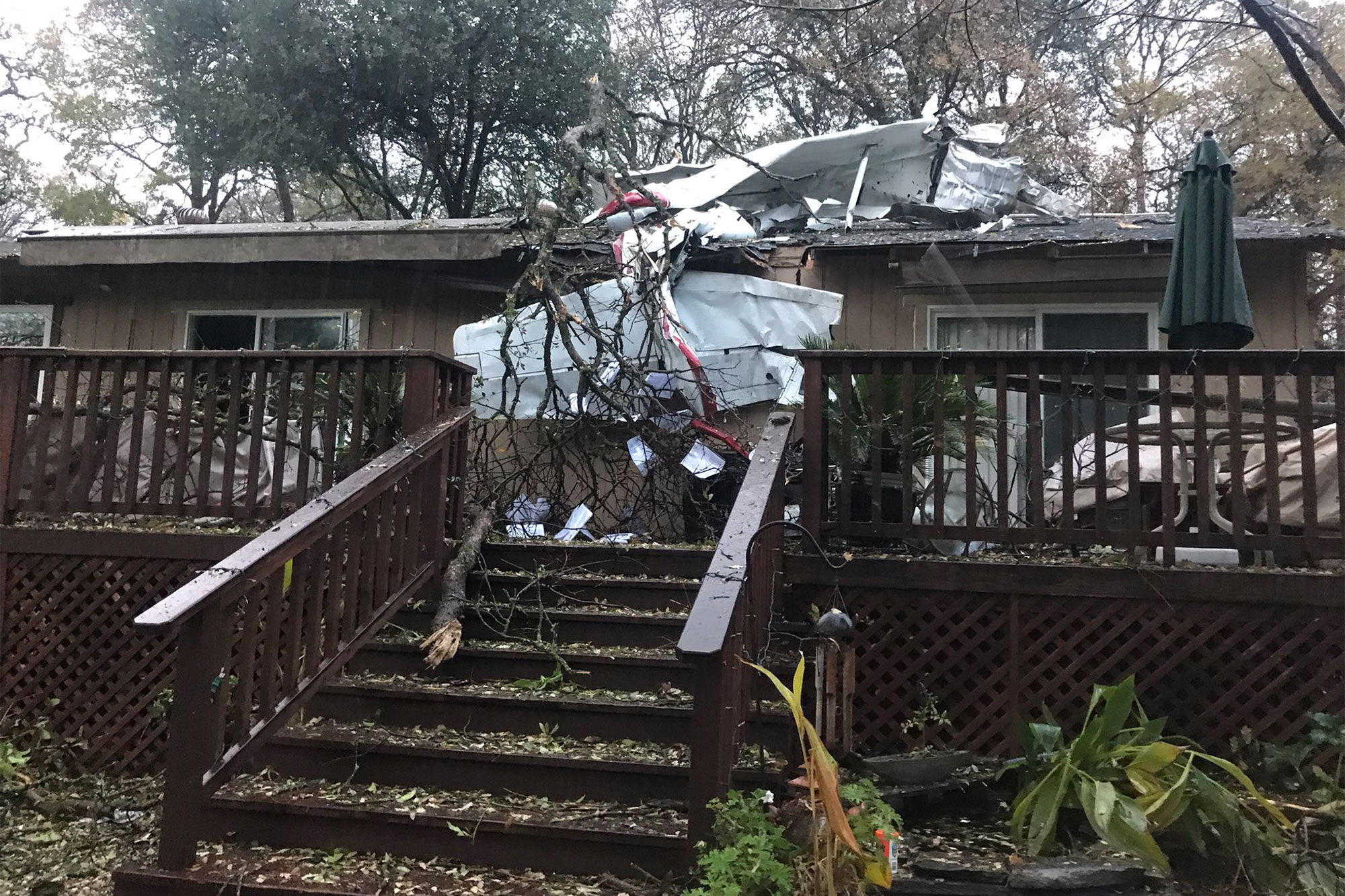 A small plane crashed into an occupied home in California on Wednesday afternoon – sending the pilot to the hospital, authorities said.

The pilot was only one aboard the plane when it went down on top of the home in Auburn – a small city about 35 miles out of Sacramento – at 3 p.m., according to the Placer County Sheriff’s Office.

Members with Cal Fire rescued the pilot, who was taken to a nearby hospital in an unknown condition.

Authorities said people were inside the home at the time of the crash, but were not injured.

A photo from the scene shows the wreckage of the plane. Part of the aircraft was on the roof and some of it was dangling over the side of the house.

The Federal Aviation Administration and National Transportation Safety Board will investigate the wreck, authorities said.

Georgia pastor held eight disabled people in basement against their will