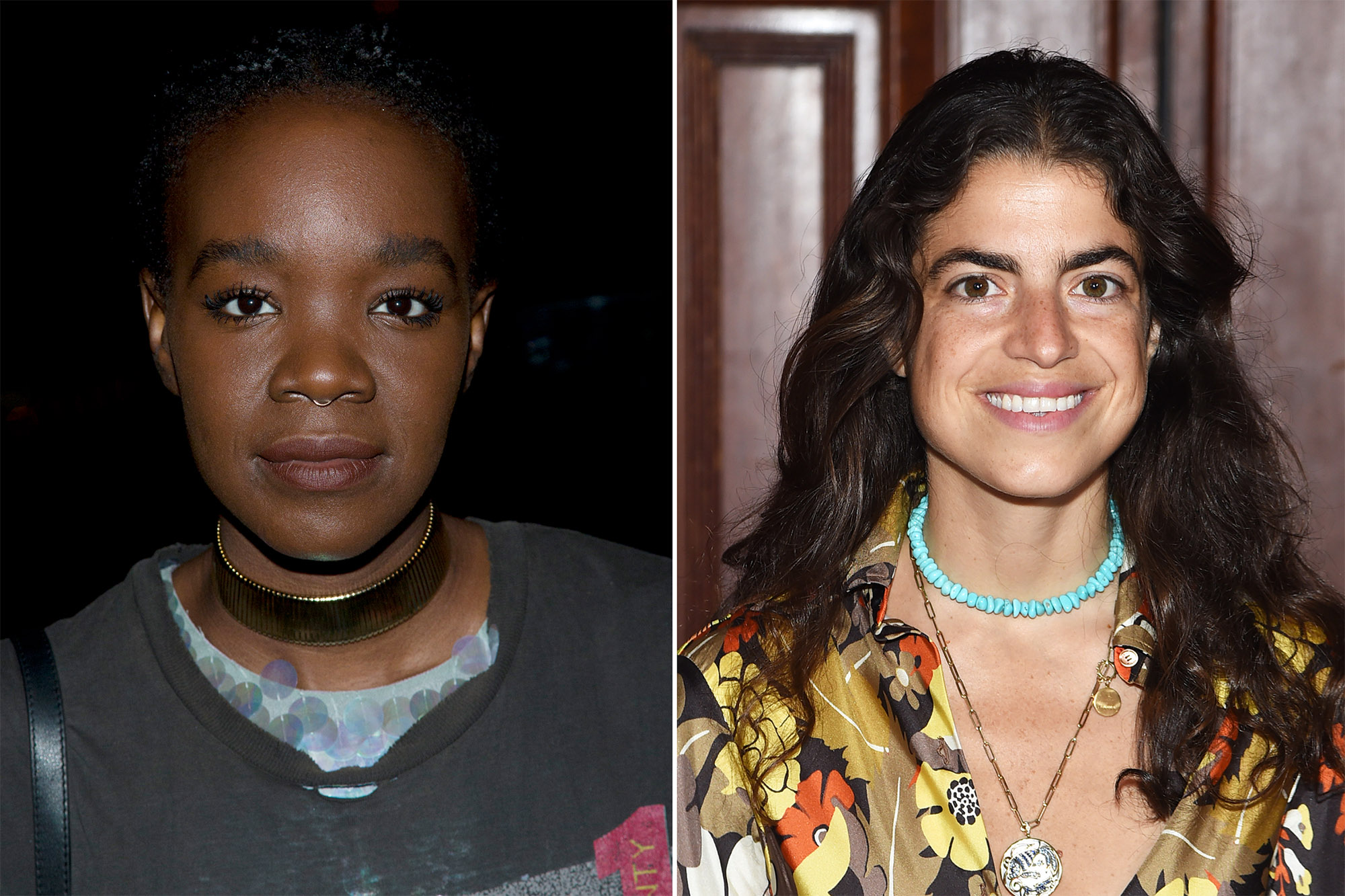 A fashion podcaster is under fire for using “anti-Semitic dog whistles” to call out ManRepeller founder Leandra Medine Cohen for her privileged upbringing.

Recho Omondi, a fashion designer who hosts the podcast “The Cutting Room Floor,” used what critics say were anti-Semitic stereotypes when she brought Medine Cohen on as a guest for an episode, in which the blogger discussed not realizing until recently that she “actually grew up rich” despite being raised in a “privileged environment” on the Upper East Side.

“I couldn’t stomach another white assimilated Jewish American Princess who is wildly privileged but thinks she’s oppressed,” Omondi said on the episode after ending the interview with Medine Cohen, the Jewish Telegraphic Agency reported.

“At the end of the day you guys are going to get your nose jobs and your keratin treatments and change your last name from Ralph Lifshitz to Ralph Lauren and you will be fine.”

Omondi, who is black, also invoked the Jews while describing the racist origins of the US as context before introducing Medine Cohen, who shut down her blog last year amid allegations that she pushed out employees of color.

“This country was founded by racist white men — and for the purpose of this episode it’s important to note that many of those white men, slaveowners, etc., were also Jewish and also saw Blacks as less than human,” she said.

Medine Cohen faced her own backlash for her cluelessness about her upbringing in the episode, but critics online also called out Omondi for invoking anti-Semitic tropes and falsely implicating Jews in the slave trade.

“I don’t listen to podcasts much, certainly not on fashion, but wow the antisemitic dog whistles here,” writer Avital Chizhik-Goldschmidt wrote on Twitter, adding that the episode “shamelessly equates Jewishness with wealth, power & privilege.”

Another Twitter user added, “It is so infuriating to see folks who say they are committed to justice push such blatant and crass lies and stereotypes.”

“Everyone wants history taught correctly to recognize racial inequality but then you see it completely falsified by those who believe they doing so,” the user added.

She later deleted the episode and reuploaded it without the comments about “Jewish American Princesses” or “slaveowners,” the Jewish Telegraphic Agency reported.