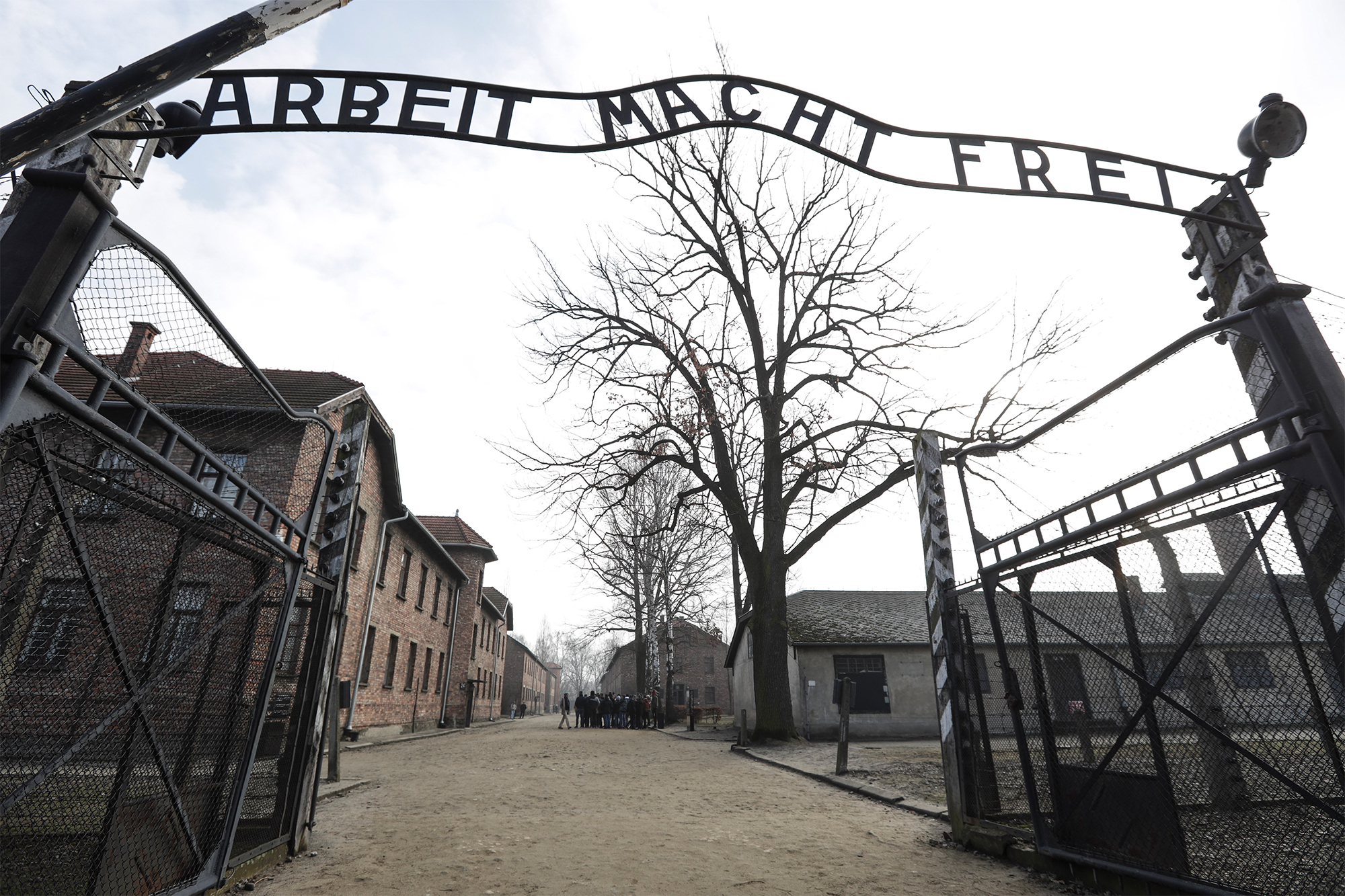 Poland is demanding Germany pay $1.3 trillion in reparations for atrocities committed during the Nazi occupation of the country.

During World War II, six million Poles were slain by Nazi German-occupied forces, many of them civilians, including three million Polish Jews. More than 200,000 Poles were executed, and the city of Warsaw was ravaged by the Germans after a 1944 uprising.

“(The note) expresses the position of the Polish minister of foreign affairs that the parties should take immediate steps to permanently and effectively… settle the issue of the consequences of aggression and German occupation,” Rau said in a news conference, according to Reuters. Rau noted he plans to address the issue with Germany Foreign Minister Annalena Baerbock at an upcoming security conference.

However, Germany claims all compensation to nations on the eastern front was paid in the immediate years after the war. While under rule by the Soviet Union in 1953, Poland’s leaders signed a deal with Germany that relinquished all claims of reparations from the war.

The nationalist Law and Justice party in Poland argues the agreement is not valid because the country was not able to negotiate fair compensation due to pressure from the Soviets to relieve East Germany of any financial liabilities. Germany, Poland’s largest trading partner, notes that along with financial compensation, Poland also received some of Germany’s pre-war lands.

After the war, Poland was given 40,000 square miles of Eastern Germany, according to the Wall Street Journal. Moreover, approximately 10 million ethnic Germans were forced to relocate by Polish authorities.

Since gaining power in 2015, Reuters reports the Law and Justice party has raised the idea of reparations to mobilize voters, leading to a strained relationship with Berlin.