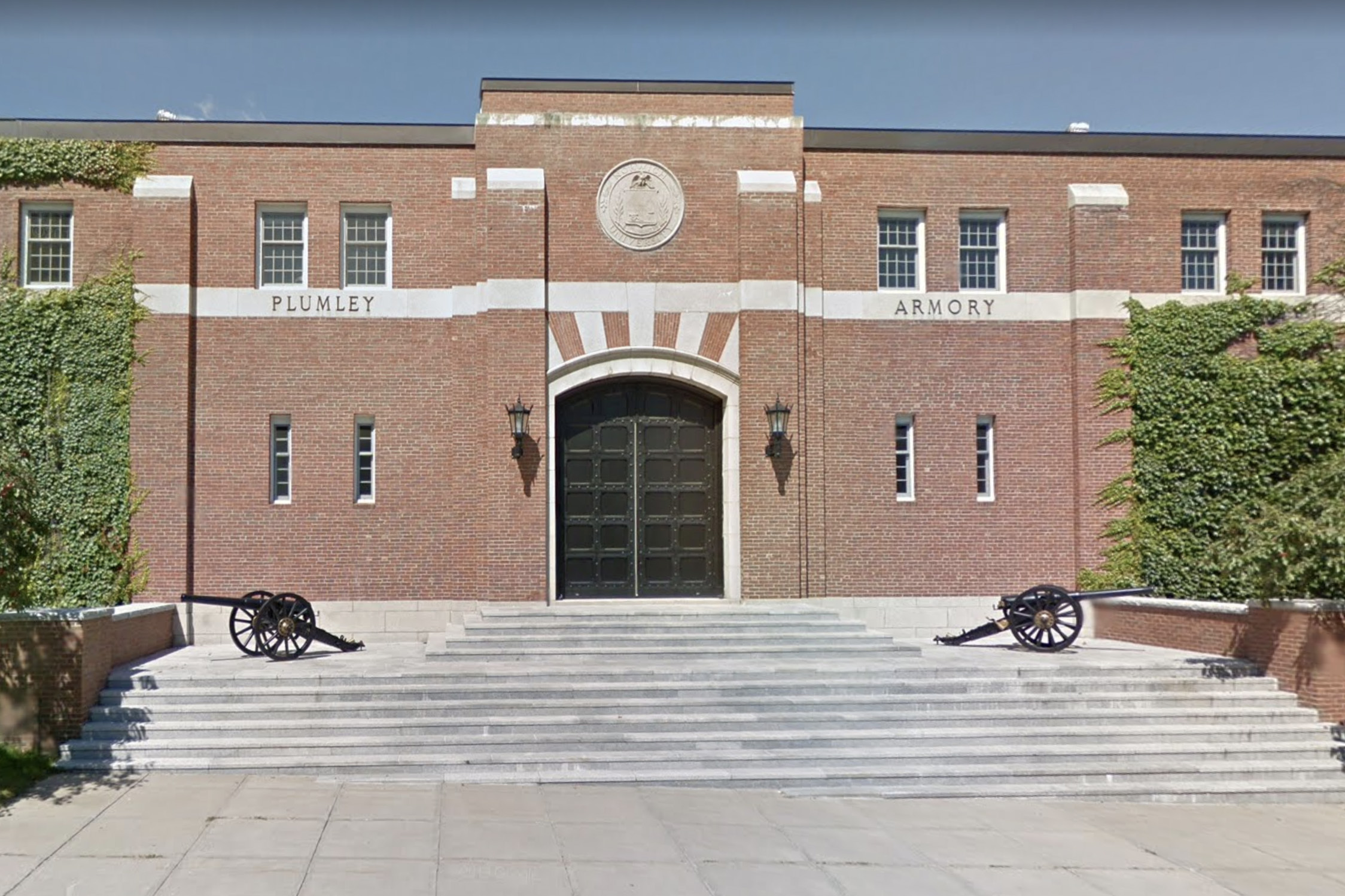 A women’s rugby team at a Vermont university is being investigated for hazing after a player on the squad was allegedly branded and waterboarded last month, authorities said.

Police learned of the alleged behavior after responding to Norwich University, a private military school in Northfield, on March 20 for a report of someone being held at knifepoint, according to affidavit obtained by The Barre Montpelier Times Argus.

Officers discovered an intoxicated member of the women’s Rugby team, who was wielding a knife. Two days later, the woman spoke to police and shared disturbing allegations of hazing.

She told police that she had been “branded” using pliers and a lighter by other members of the rugby team while she was intoxicated.

The woman said she believed team members had broken into her room, so she grabbed the knife and threatened them with it. However she said she was shaky on the details of what had actually occurred because of her intoxicated state.

The victim said she was too intoxicated to say no, and would not have agreed to be branded had she been sober.

With the victim’s permission, police looked through her cell phone and found a video of another woman with a washcloth, or something similar held over her face while a third woman poured liquid onto the cloth. Police described what they saw as “waterboarding,” according to court records.

Last Friday, Northfield police executed search warrants at a residence hall at the university after the school reportedly refused to fully cooperate with the investigation, The Barre Montpelier Times Argus reported.

Northfield Police Chief John Helfant confirmed in an email Friday that police activity on campus was related to the investigation into the hazing allegations involving “branding and waterboarding of and by NU students,” the paper reported.

The chief also said university officials denied police access to students in their dorm rooms and would only allow police to talk to students in a conference room.

Helfant said police obtained search warrants for access to two dorm rooms and for electronic communications. The investigation is ongoing, he said.

A University spokesperson said the school has fully cooperated with the investigation.

“Norwich University is subject to federal student privacy laws and other restrictions on what it may disclose,” Daphne Larkin said in a statement to the newspaper.

“Sometimes, law enforcement officials become confused about the extent to which we may respond to their requests. Norwich University has fully cooperated with the Northfield Police Department in their investigation of the allegations surrounding this incident while ensuring the constitutional rights of our students and employees.”