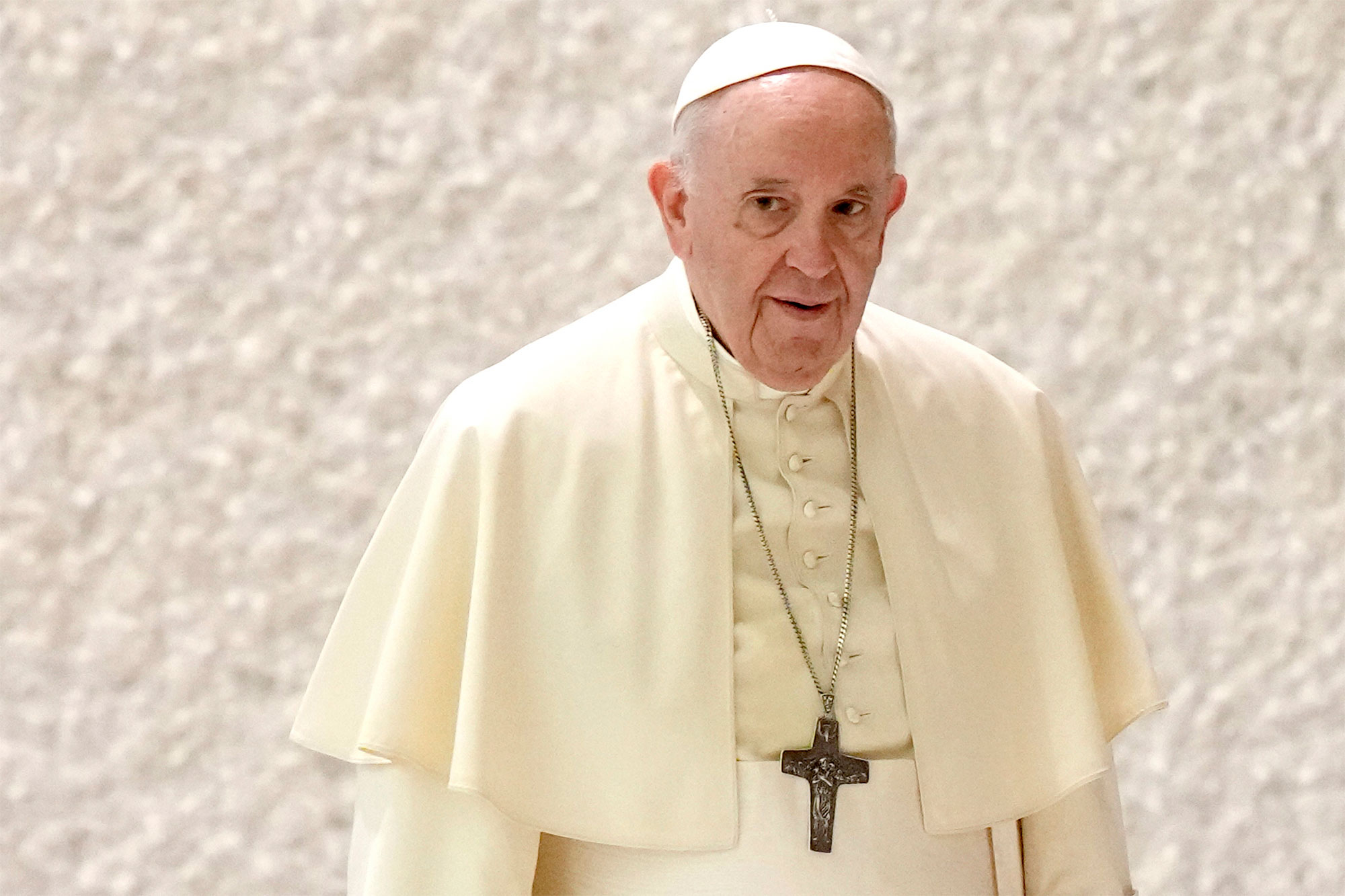 Pope Francis praised young environmental activists’ determination to address climate issues in a video presented at the Youth4Climate summit in Milan, Italy on Tuesday, ahead of the U.N. Cop26 Climate Change Conference in Glasgow.

“Dear young people, I would like to thank you for your dreams and good projects and for the fact that you are as concerned about human relations as you are about caring for the environment,” The Pope, a supporter of the Paris agreement, said to the activists in the recorded video message.

“It is a concern that is good for everyone. This vision is capable of challenging the adult world for it reveals that you are prepared not only for action, but also for patient listening constructive dialogue and mutual understanding,” he said.

He encouraged the young activists to overcome their differences to create a better healthier environment for future generations.

Teen climate activist Greta Thunberg mocked President Biden’s “Build Back Better” plan as she chastised world leaders at the conference on Tuesday for their “empty” promises of eco-action — dismissing it all as “blah, blah, blah.”

“This is all we hear from our so-called leaders: Words. Words that sound great but so far have led to no action,” the 18-year-old Swedish activist told crowds at the summit.