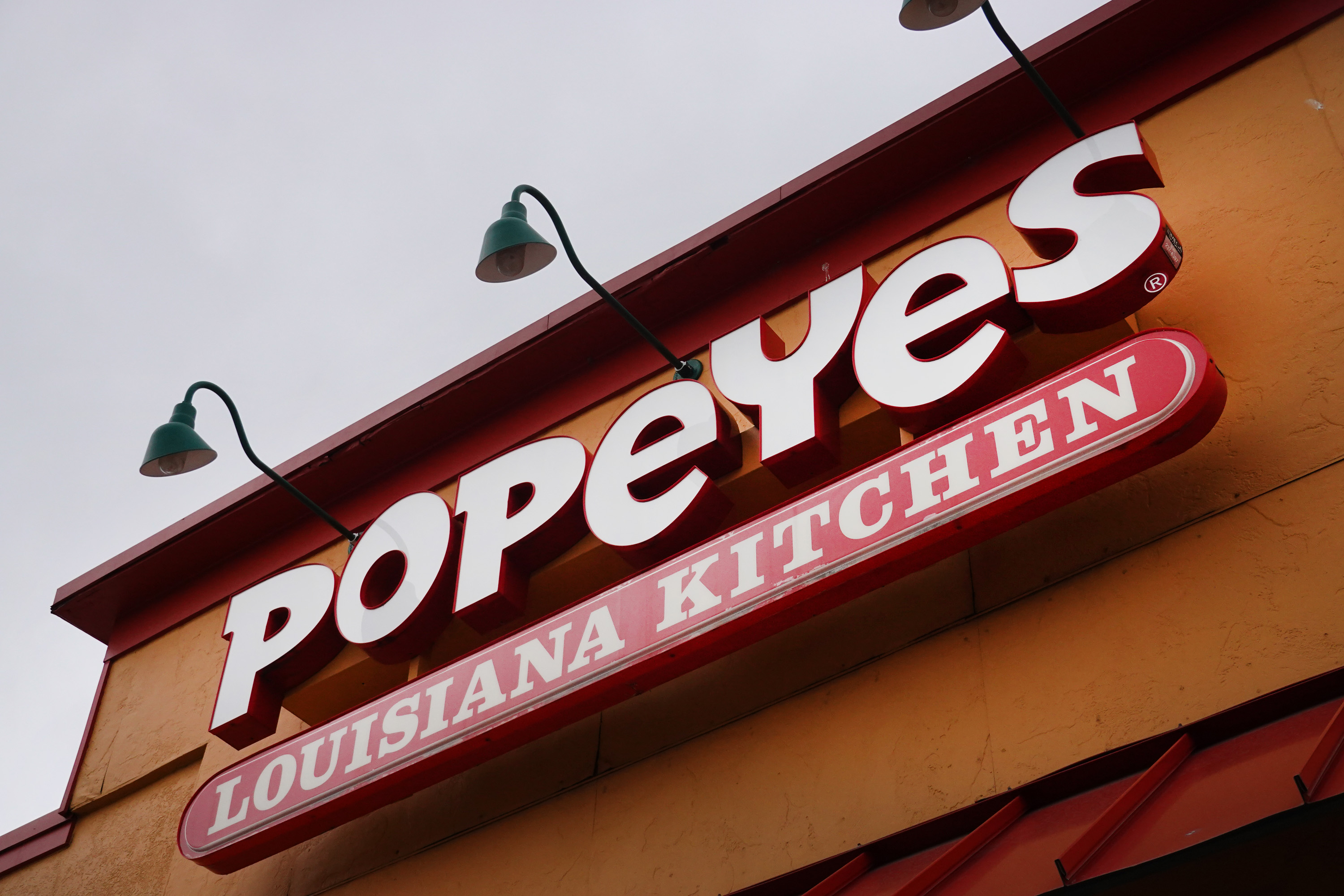 Popeyes is going back to the beginning.

To celebrate its 50th anniversary, Popeyes is selling its 2-piece Signature Chicken for just 59 cents.

That’s the same price when Popeyes first opened in 1972, according to social media posts from the fast food chain.

In order to get the 2-piece chicken deal, customers need to register for a Popeyes account and spend a minimum of $5.

The chicken has to be ordered on the Popeyes app or website and can only be ordered for in-store pickup – not delivery –, according to the terms of the deal.

The deal is available until June 19.

The first Popeyes – which was originally called “Chicken on the Run” – was opened in a New Orleans suburb in 1972 by Alvin C. Copeland Sr., according to the Popeyes website.

The chain opened its first franchise location in 1976 in Louisiana.

Today, Popeyes has 2,806 locations in the U.S., according to the company website.