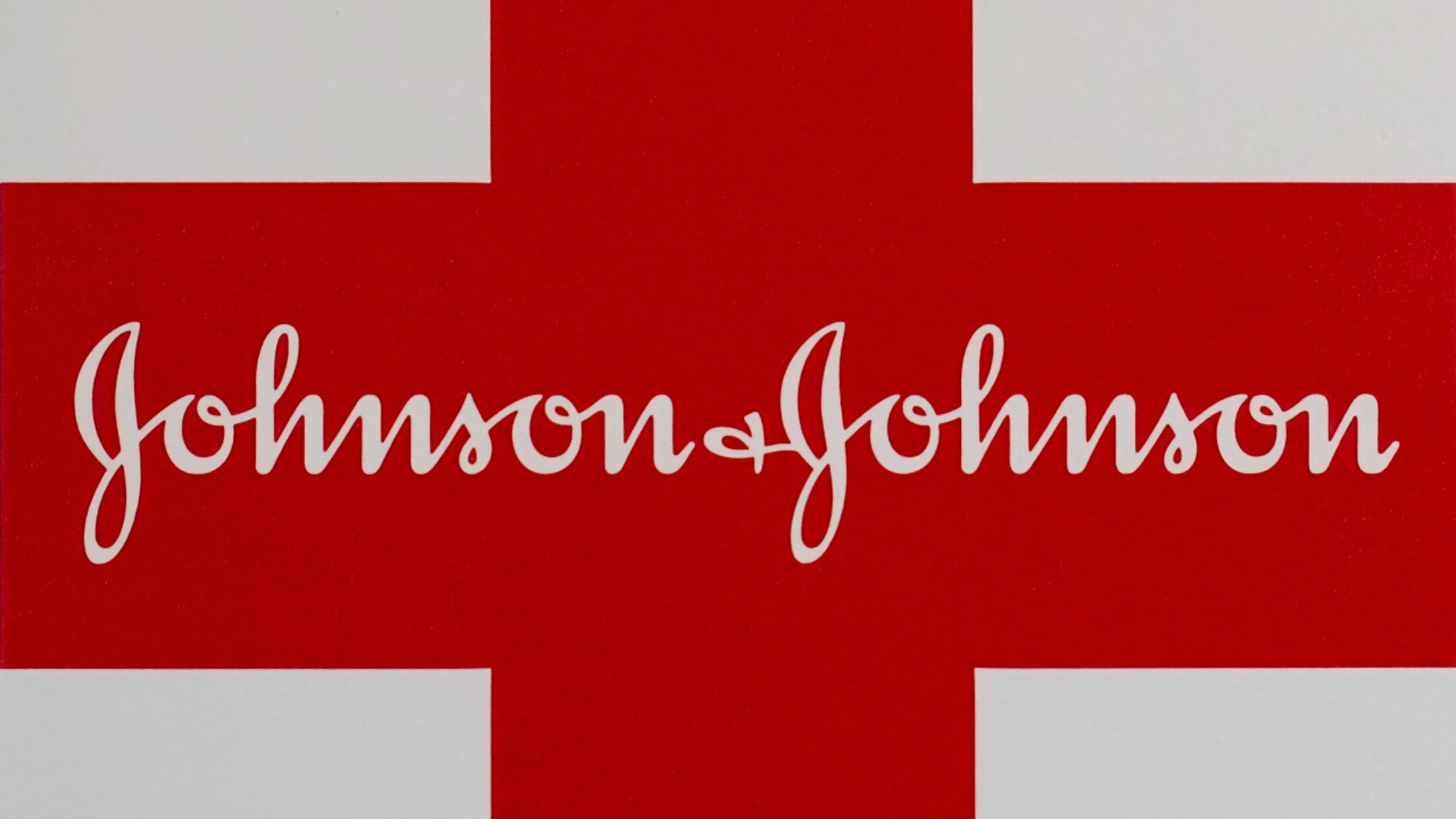 A potential HIV vaccine being developed by Johnson & Johnson did not provide protection against the virus in a mid-stage study, the drugmaker said Tuesday.

J&J plans to end that study, which involved young women in sub-Saharan Africa. But researchers will continue a separate, late-stage trial involving a different composition of the vaccine in men and transgender people.

The study in sub-Saharan Africa involved about 2,600 women who were deemed to be at high risk of acquiring HIV, which causes AIDS. Participants were randomly selected to receive either the vaccine or a placebo and researchers found that the vaccine was only 25 percent effective at preventing HIV.

“HIV is a unique and complex virus that has long posed unprecedented challenges for vaccine development because of its ability to attack, hijack and evade the human immune system,” J&J Chief Scientific Officer Dr. Paul Stoffels said in a statement.

J&J said its other study of the potential vaccine is being conducted in Europe and the Americas, where different strains of HIV are circulating.

New Brunswick, New Jersey-based Johnson & Johnson also makes one of the three vaccines approved by US regulators for the prevention of COVID-19. J&J also is developing vaccines for sepsis and respiratory syncytial virus.

200 fishermen rescued from chunk of ice on Minnesota lake