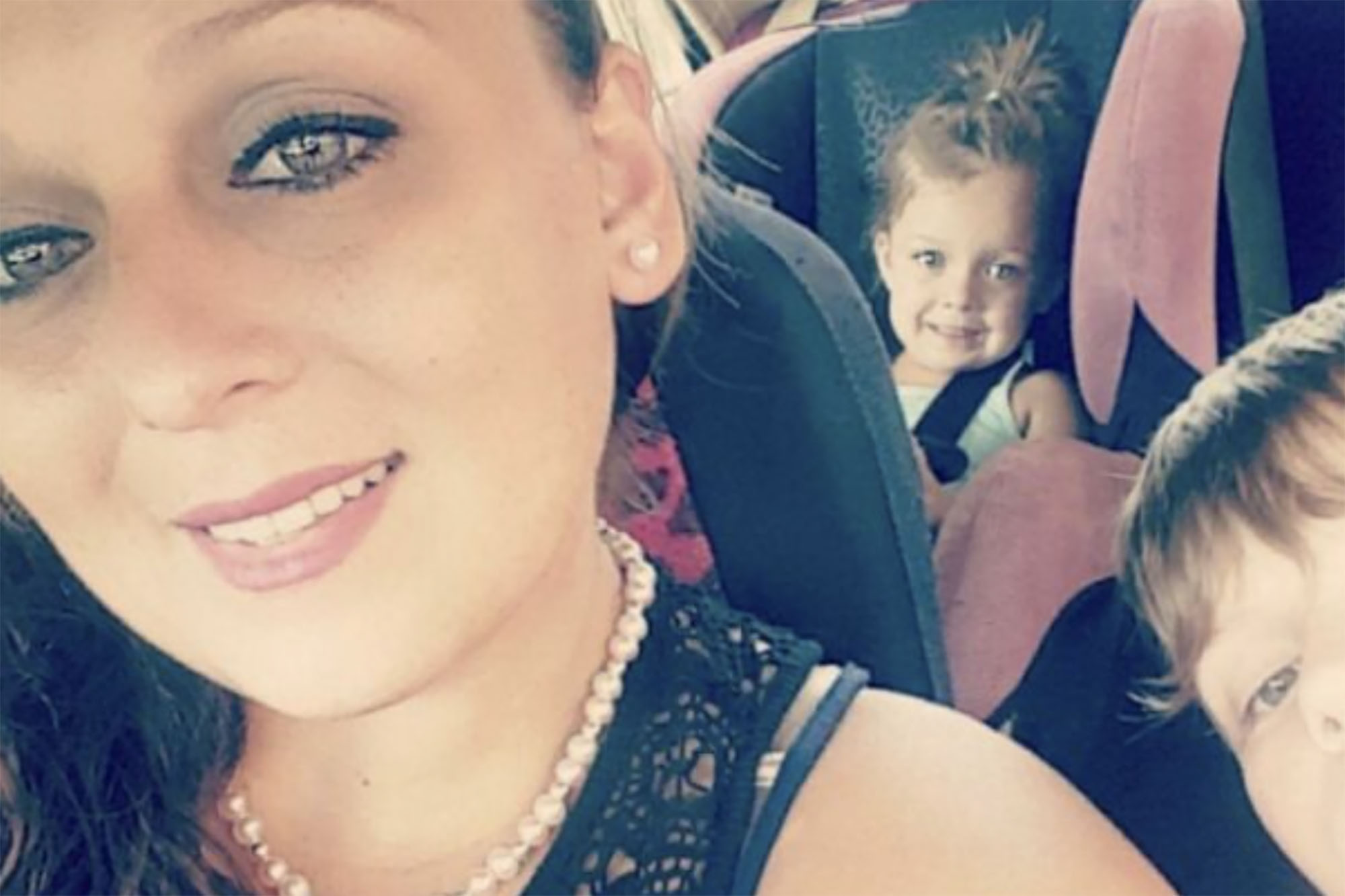 A pregnant Alabama woman and her boyfriend were shot dead last week by her ex-husband before he turned the gun on himself in a horrific murder-suicide, police said.

Jessica Martin, 35, who was eight months pregnant, was shot when her ex-husband Jeffrey Lynn Martin, 47, stormed into her Phenix City home on Sept. 24.

Her boyfriend and father of their unborn child, 40-year-old Richard Cook, was killed trying to protect her, their relatives told WTVM. The relatives said Cook armed himself with a baseball bat as he tried to fend off Martin.

After shooting his ex-wife and her boyfriend, Phenix City Police said Martin then fled to a wooded area opposite the house and killed himself.

Jessica was rushed to hospital where she was pronounced dead, according to police. Doctors carried out a caesarian in a bid to save her unborn child but were unsuccessful.

Authorities said the incident was the result of a “domestic violence encounter.”

The victims were all identified by the Russell County Coroner.

Martin hadn’t been heard from in 10 years before he showed up and started threatening his ex-wife a day before the murder-suicide, the family told WTVM.

Relatives say Martin’s 14-year-old son, who he shared with Jessica, was inside the home at the time and witnessed the horrific ordeal.

“When I came up in the driveway, (Martin’s son) came up running to me saying, ‘Uncle Bubba, Richard’s dead, my dad shot him in the head, he went in there and said my mom is gurgling’,” Jessica’s uncle, Terry Moore, told the local outlet.

Police have not yet revealed a motive in the murder-suicide, but relatives said Martin had been shouting he wanted to see his son before he opened fire.

“He was saying I just want to see my son, then he did what he did in front of his son,” Moore said.

He claimed Martin had been stalking the family by camping out in the wooded area opposite the home in the days prior.