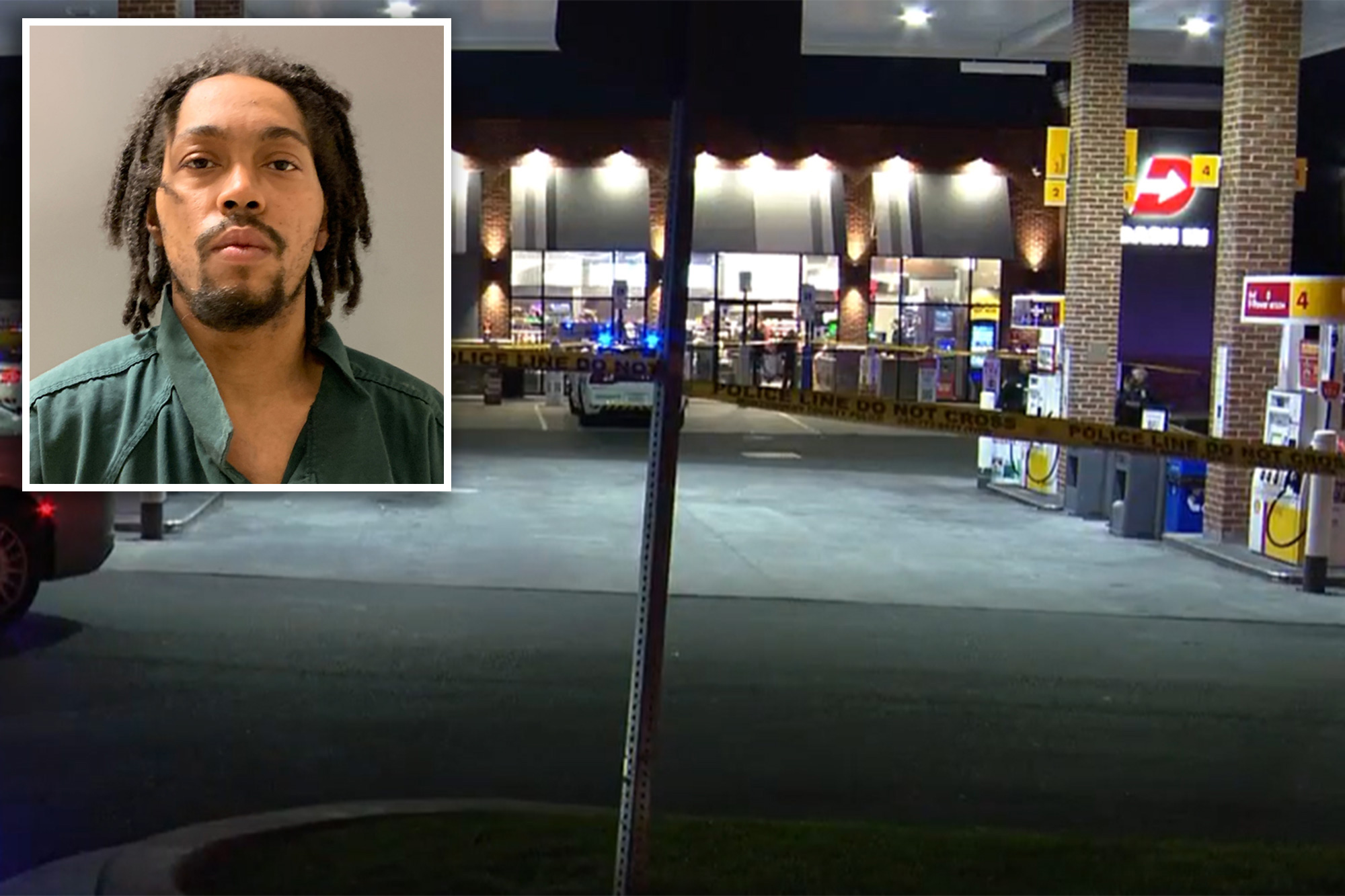 Police in Maryland found the decomposing body of a woman who was eight months pregnant in the closet of a man being investigated in the death of a gas station convenience store worker.

Montgomery County police made the horrific discovery on Friday in the home of Torrey Moore, 31, who they believe fatally shot 61-year-old Ayalew Wondimu at the Dash-In convenience store at a Shell station earlier that day.

Authorities said Moore began arguing with the clerk as he paid for several items, then opened fire after the fight became physical, according to CBS Baltimore.

Investigators later saw Moore in a surveillance camera video walking across the street to an apartment complex, and determined he lived there. A SWAT team burst into his rental early Friday, The Washington Post reported.

After arresting Moore, police searched his home and found the woman’s body in “an advance stage of decomposition.”

Moore told detectives that he had been in a relationship with the woman and that she was eight months pregnant when she died.

“He told detectives he was in a relationship with the female, who was pregnant — the female who was found inside of the apartment — and that there had been some type of fight between the two about one month prior that led to the victim becoming deceased,” Montgomery County Chief of Police Marcus Jones said at a news conference Friday.

Her body was sent to the medical examiner’s office for an autopsy. She has not yet been identified.

Moore was charged with first-degree murder and possession of a firearm in relation to the shooting of Wondimu, 61. Additional charges are possible once the woman is identified and the cause of her death determined, KSLA-TV reported.