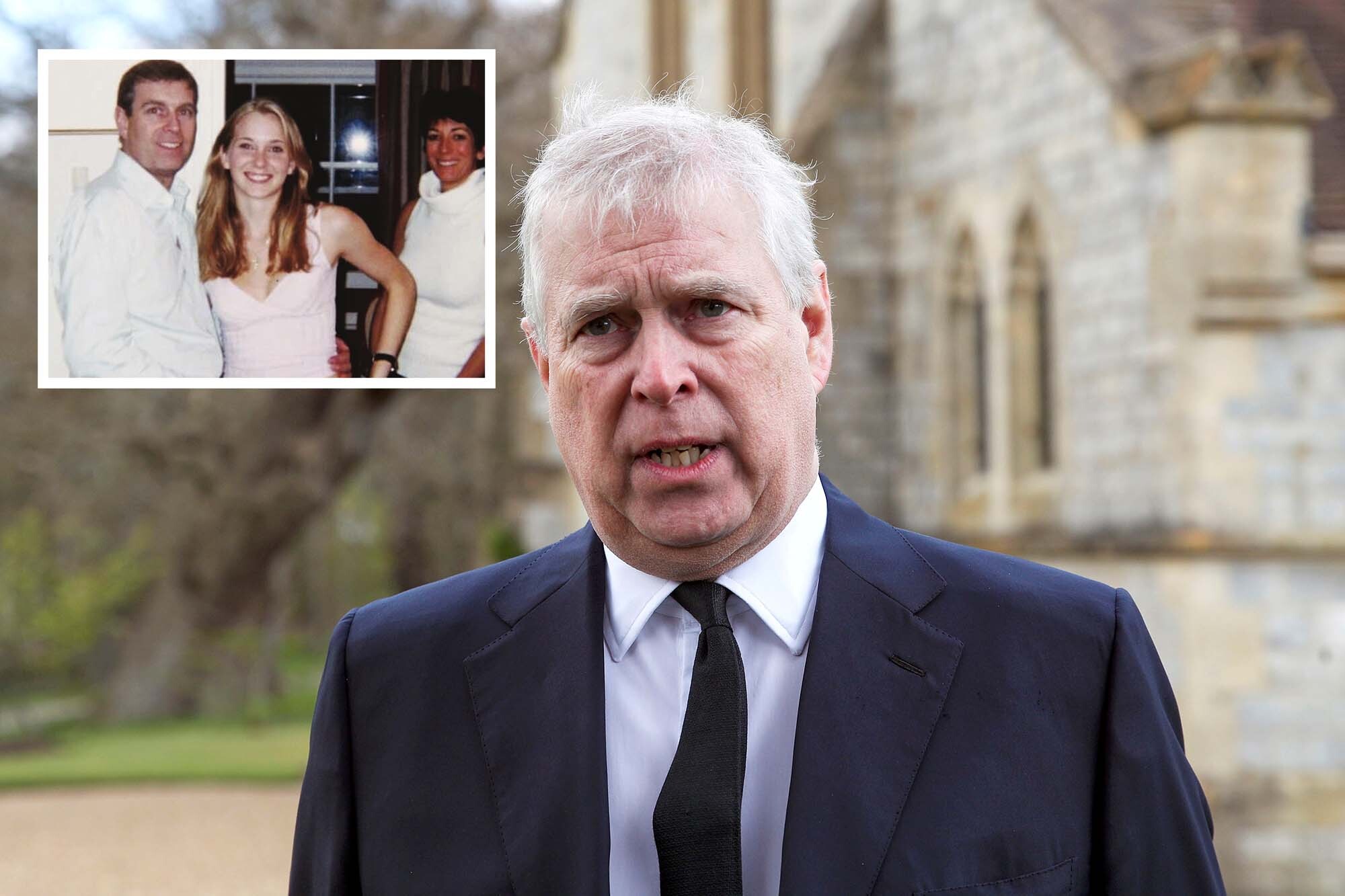 The New York judge overseeing Prince Andrew’s bombshell sex-assault lawsuit has ruled that court papers can be served on his US attorney — whether the in-hiding royal likes it or not.

District Judge Lewis Kaplan filed an order Thursday, the same day that a lawyer for Andrew’s accuser, Virginia Roberts Giuffre, blasted the 61-year-old duke of playing a “game of a hide and seek behind palace walls.”

Kaplan said his order was being made because the “parties hotly dispute whether the defendant already has been duly served with the summons and complaint.”

Lawyers for Andrew — who Kaplan said “reportedly” is ninth in line to the throne — have fought against alternative ways of serving the royal, who recently has been staying with his mom, Queen Elizabeth II, at her Scottish estate, Balmoral.

However, the judge ruled that there is no legal reason against the docs being delivered to Andrew’s Los Angeles-based attorney, Andrew Brettler, who previously represented Armie Hammer against rape allegations

His order noted how Giuffre has alleged that Andrew abused her “on multiple occasions when she was under the age of 18.” Her lawsuit said that she was forced to have sex with him on the orders of late pedophile Jeffrey Epstein and his accused madam, Ghislaine Maxwell.

He has vehemently denied her accusations — including during a disastrous TV interview that got him booted from royal duties — and Brettler on Monday called the lawsuit “baseless, non-viable and potentially unlawful.”

Epstein hanged himself in his Manhattan lockup in August 2019 while awaiting trial on serious sex charges. Maxwell is in custody in Brooklyn awaiting trial for allegedly abusing underage girls and recruiting them for Epstein. She has pleaded not guilty.