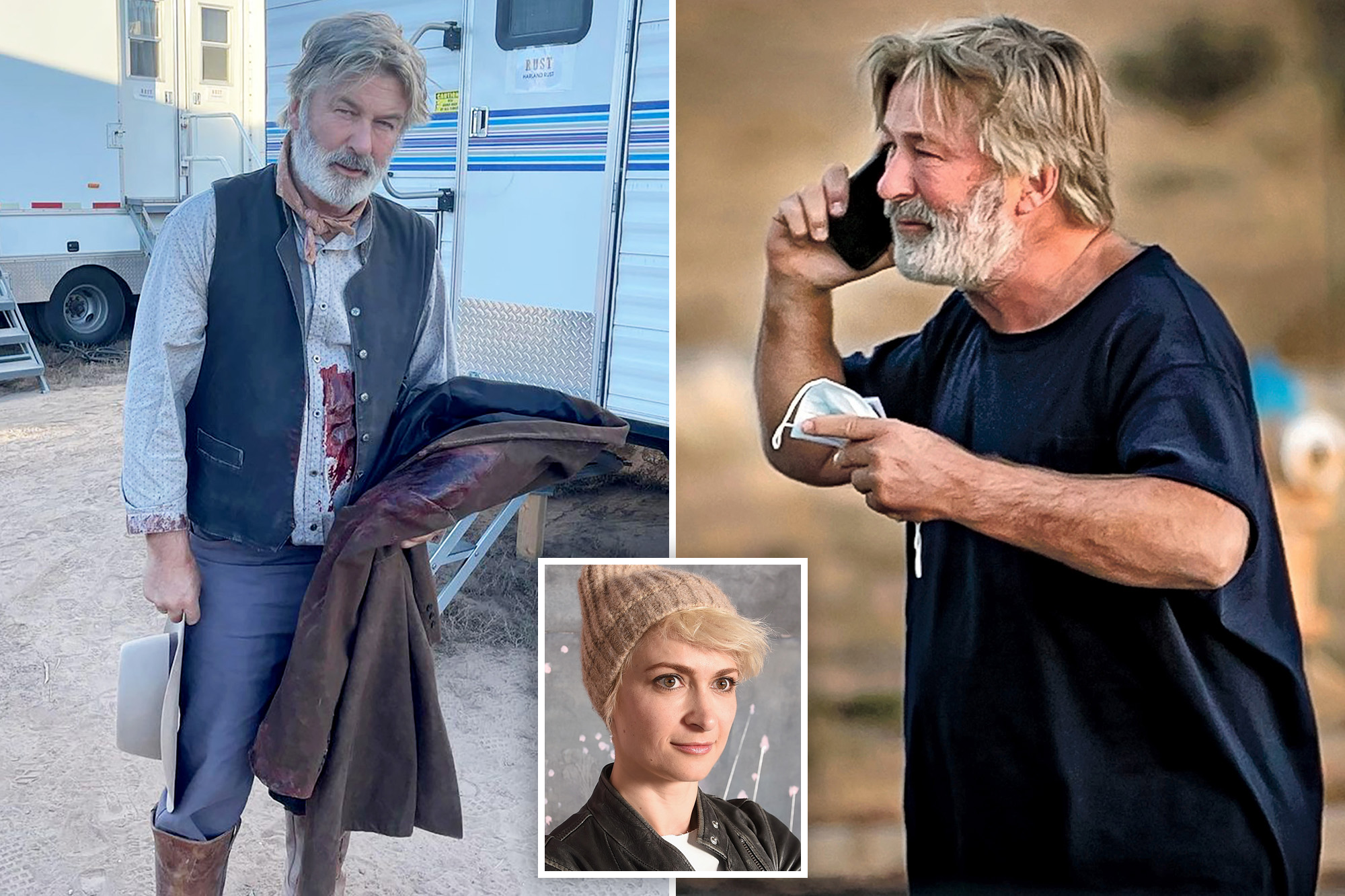 The prop gun Alec Baldwin used in the accidental shooting that killed a cinematographer on his upcoming movie “Rust” and wounded the director reportedly contained a “live round.”

A union that covers prop masters sent an email to its members Friday morning in which it said “a single live round was accidentally fired on set by the principal actor,” according to Indie Wire.

Anthony Pawluc, secretary-treasurer of the International Alliance of Theatrical Stage Employees Local 44, wrote that the bullet struck “both the Director of Photography, Local 600 member Halnya Hutchins, and Director Joel Souza,” the site reported.

“Local 44 has confirmed that the Props, Set Decoration, Special Effects and Construction Departments were staffed by New Mexico crew members. There were no Local 44 members on the call sheet,” the email cited by Indie Wire added.

On Thursday night, the International Cinematographers Guild said in a statement: “We received the devastating news this evening, that one of our members, Halyna Hutchins, the Director of Photography on a production called ‘Rust’ in New Mexico died from injuries sustained on the set.

“The details are unclear at this moment, but we are working to learn more, and we support a full investigation into this tragic event. This is a terrible loss, and we mourn the passing of a member of our Guild’s family,” it added.

A distraught Baldwin repeatedly asked why he was given a “hot gun” — a firearm with live ammunition — after his prop weapon discharged on his New Mexico film set Thursday at Bonanza Creek Ranch in Sante Fe.

“In all my years, I’ve never been handed a hot gun,” the actor allegedly kept saying, an eyewitness told Hollywood gossip site Showbiz 411.

The film set was sent into lockdown and production was halted immediately after the accidental double shooting, which unfolded at about 2 p.m. Thursday.

“Detectives are investigating how and what type of projectile was discharged,” the sheriff’s office said in a statement.

No charges were filed as of late Thursday and detectives are still interviewing witnesses.