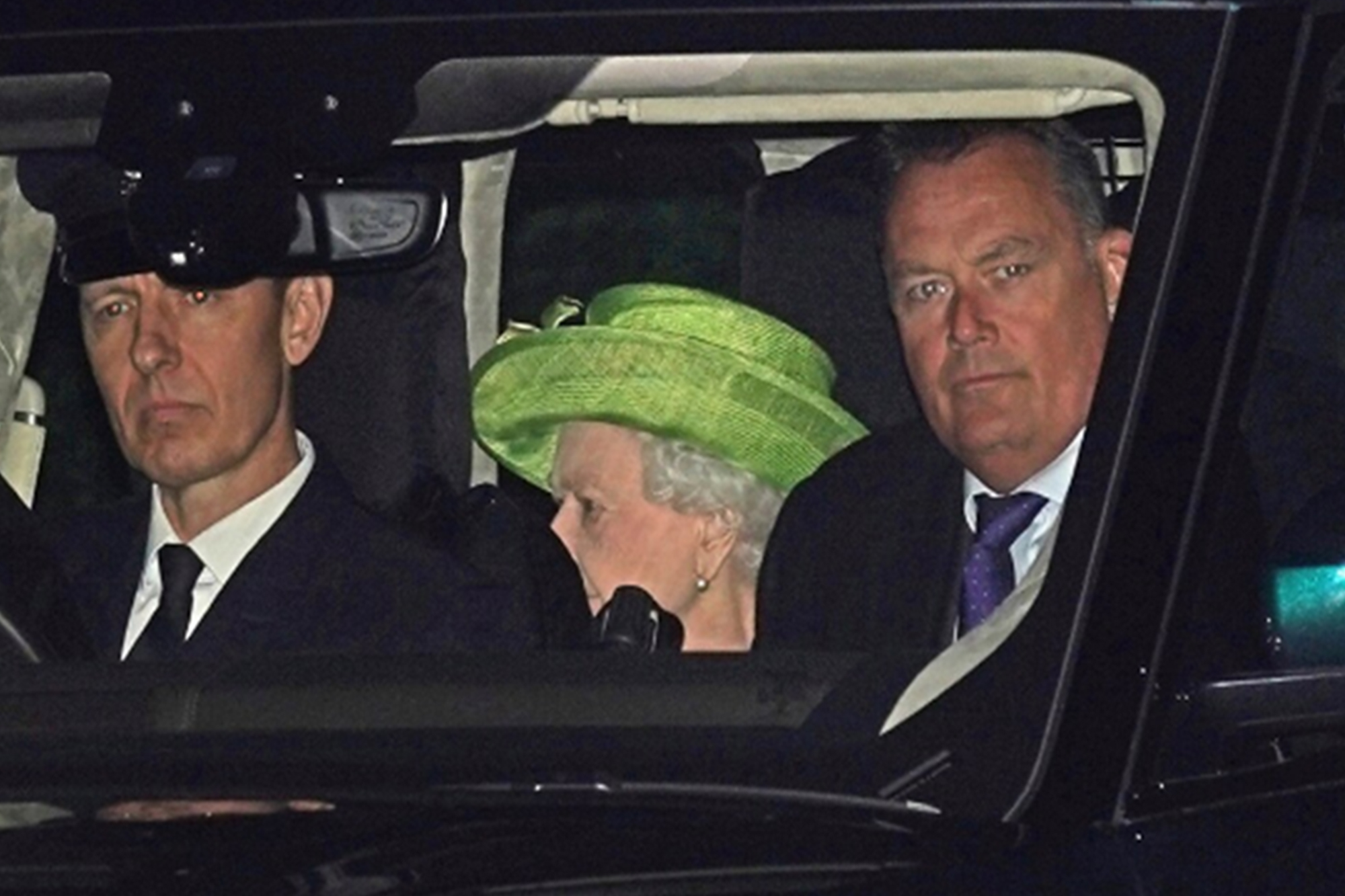 Queen Elizabeth II, out of public view since being hospitalized last month, emerged Sunday on the day of her grandsons’ christening ceremony.

The 95-year-old monarch was spotted leaving Windsor Great Park in Windsor Sunday, when Princess Eugenie and Zara Tindall’s sons, August and Lucas, are to be christened at the Royal Chapel of All Saints in Berkshire.

The queen had been “keen to attend such a wonderful event,” a source told The Sun.

“It’s set to be a heartwarming family occasion and a time of great celebration after what has been some challenging times for certain royals of late, including the Queen herself,” the source said.

The ailing queen spent a night in the hospital on Oct. 20 and was ordered to rest at home, from where she has tried to continue to carry out her royal duties. She also had to pull out of a handful of recent events, such as the Remembrance Sunday service, which pays tribute to Britain’s war dead.