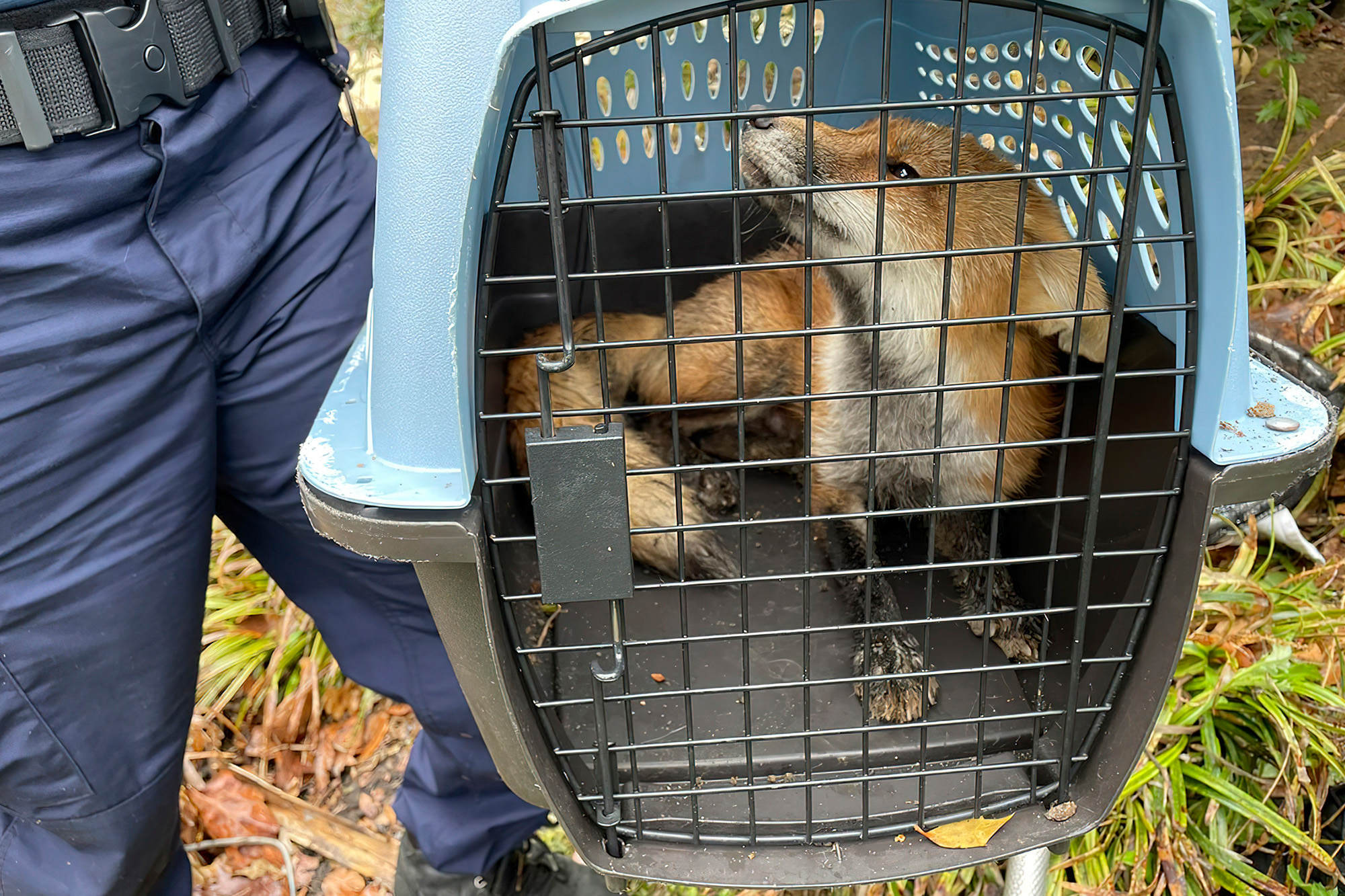 The wild red fox that attacked a congressman and eight others on the grounds of the US Capitol was euthanized after health officials discovered it was rabid.

The animal was “humanely euthanized” after being captured by DC Metro Police on Tuesday afternoon and a test determined it was infected with rabies, according to DC Health.

Nine people were confirmed to be bitten by the adult female fox, including Rep. Ami Bera, a California Democrat, and a Politico reporter.

The fox’s kits were also captured, and officials were working to determine what to do with them, the health department told The Post.

“No other foxes were found on the Capitol Hill grounds, but it would not be uncommon to see more as there are many present throughout the District,” officials said in a statement.

“If you encounter an aggressive, sick, or injured fox, please contact Animal Control.”