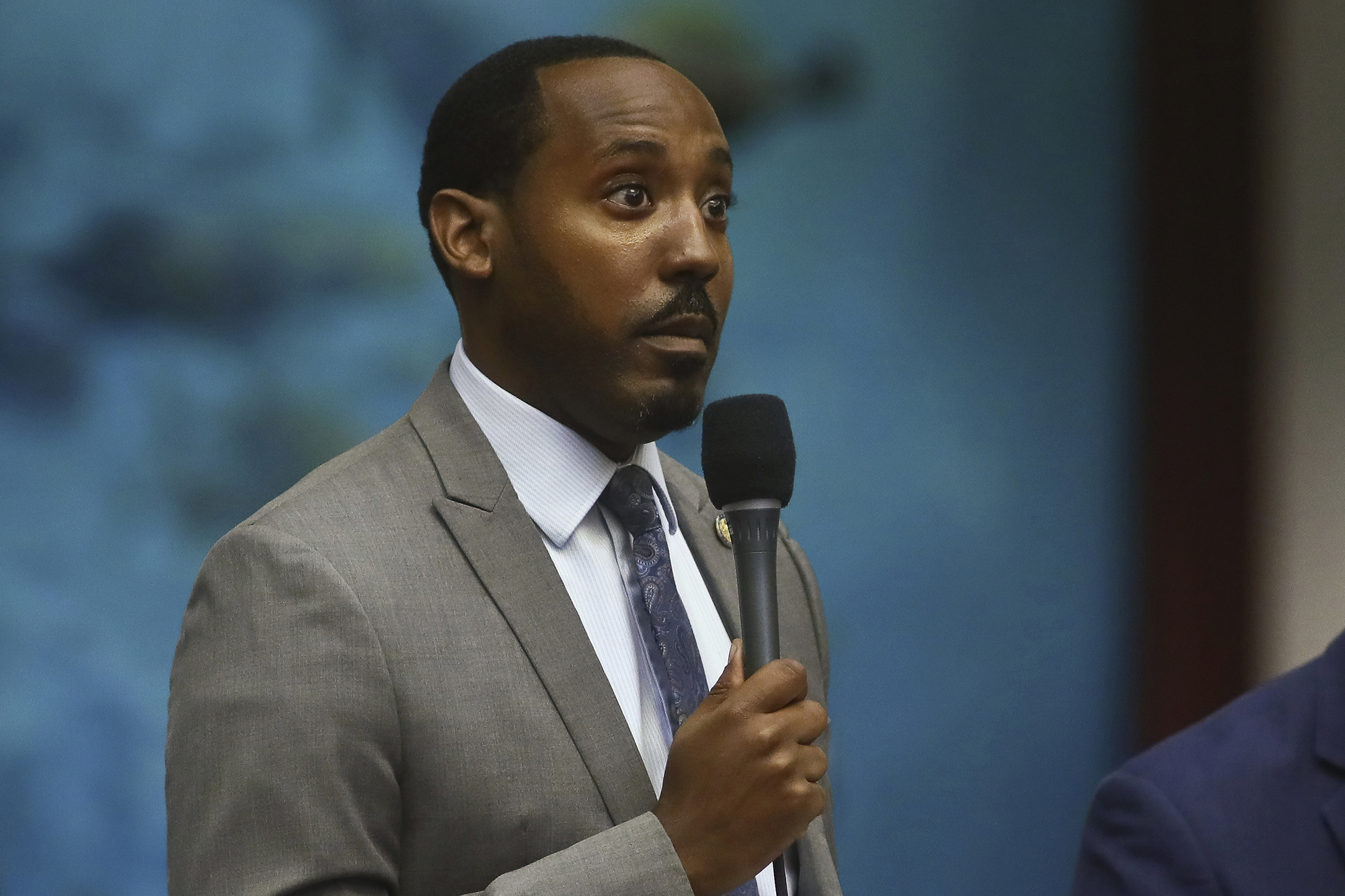 A married rising star of the Florida Democratic Party will not seek re-election after he was accused of sex harassment by a man with whom he claims to have had a consensual relationship.

But Alexander bowed out of that role Thursday after former Florida A&M University employee Michael Johnson Jr. accused him of groping him and sending unwanted texts.

Alexander, who is married with two kids, denied Johnson’s version of events and said they had had a consensual relationship.

But Alexander issued a statement Thursday saying, “After thoughtful consideration and personal self reflection, I will not seek re-election for my final term in the Florida House of Representatives.”

The lawmaker has said he is prioritizing the repair of his relationship with his wife and family.

Johnson worked in the college’s athletic department and made the accusations after being fired in 2020. Alexander is a graduate of Florida A&M and has close ties to the school.

“Words will never fully describe how truly grateful I have been over these many years, to represent and fight for my community in the Florida Legislature,” Alexander said in his statement. “Meaningful public service has always been about making a significant difference in the lives of others without self promotion, spectacle or fanfare.”

Alexander had emerged as a frequent foil of Florida Gov. Ron DeSantis, clashing with him on issues ranging from the state’s COVID-19 policies to the governor’s push to eliminate critical race theory from schools.