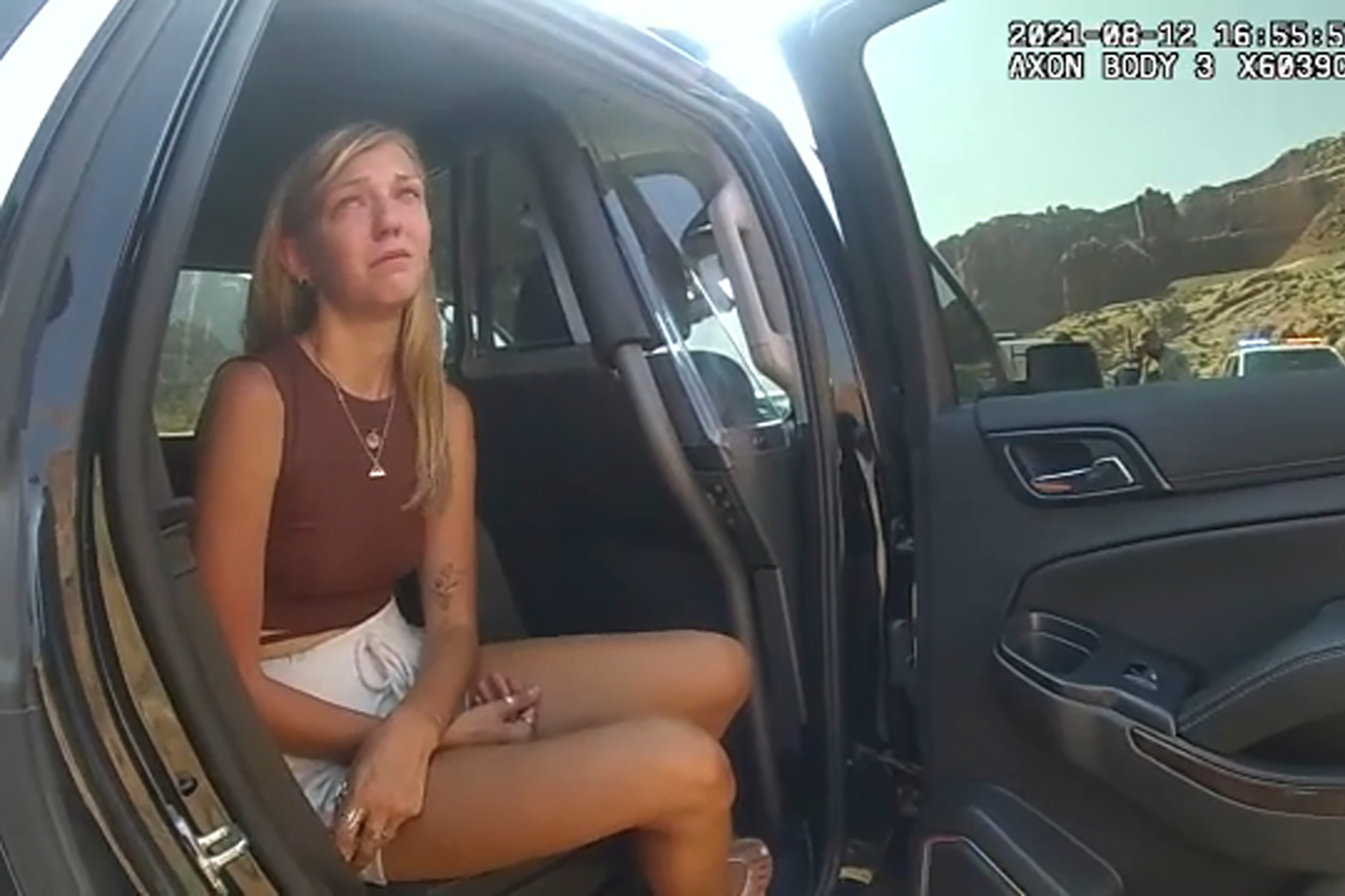 A team of elite National Park Service rangers are searching Saturday for missing Long Island native Gabby Petito in Grand Teton in Wyoming and another squad may be combing a remote part of nearby Yellowstone, a report said.

The searches in Wyoming are underway at the same time police and FBI officers in Florida are searching a wildlife preserve for Petito’s boyfriend, Brian Laundrie, whose parents say they last saw him Tuesday.

Petito’s family accused Laundrie, 23, of “hiding” after he refused to help cops in the case once he arrived back in Florida after driving home alone from the Wyoming park.

“There is a group of park rangers that is searching for Gabby Petito in the backcountry of the park,” a Grand Teton Park Ranger told DailyMail.com. “This is the park’s elite search and rescue unit.

Petito, 22, last spoke with her family on Aug. 25 from Grand Teton, and posted her last Instagram photo from the park, which is about 30 miles south of Yellowstone. Petito’s last text to her family inexplicably said she didn’t have service in Yosemite — nearly 900 miles away, in California.

The 310,000 acre Grand Teton park has more than 485 square miles of backcountry, most of which is requires hiking in. “Members of search unit at the park can be air lifted to various remote areas for a search,” the ranger said. “They don’t tell us specifics they sort of do what they do.”

Petito’s stepfather, Jim Schmidt, who is in Wyoming trying to aid the search for her, told DailyMail.com, they are confident she made it to the area, but aren’t sure where she may have been camping.

The news outlet found a list of backcountry sites in the park on a camping website called thedyrt.com registered to “Gabby and Brian V.” Reporters visited several of the sites, including one that showed recent signs of grizzly bear activity, one of many predators that live in the park.

The ranger also said he believes “there may also be a search going on in a remote area of Yellowstone National Park.”

It’s not clear where in Yellowstone the rangers might be searching. One 50-square mile section of the park edges over the border into Idaho, which some have called the “zone of death” because of a theory that a murder there.