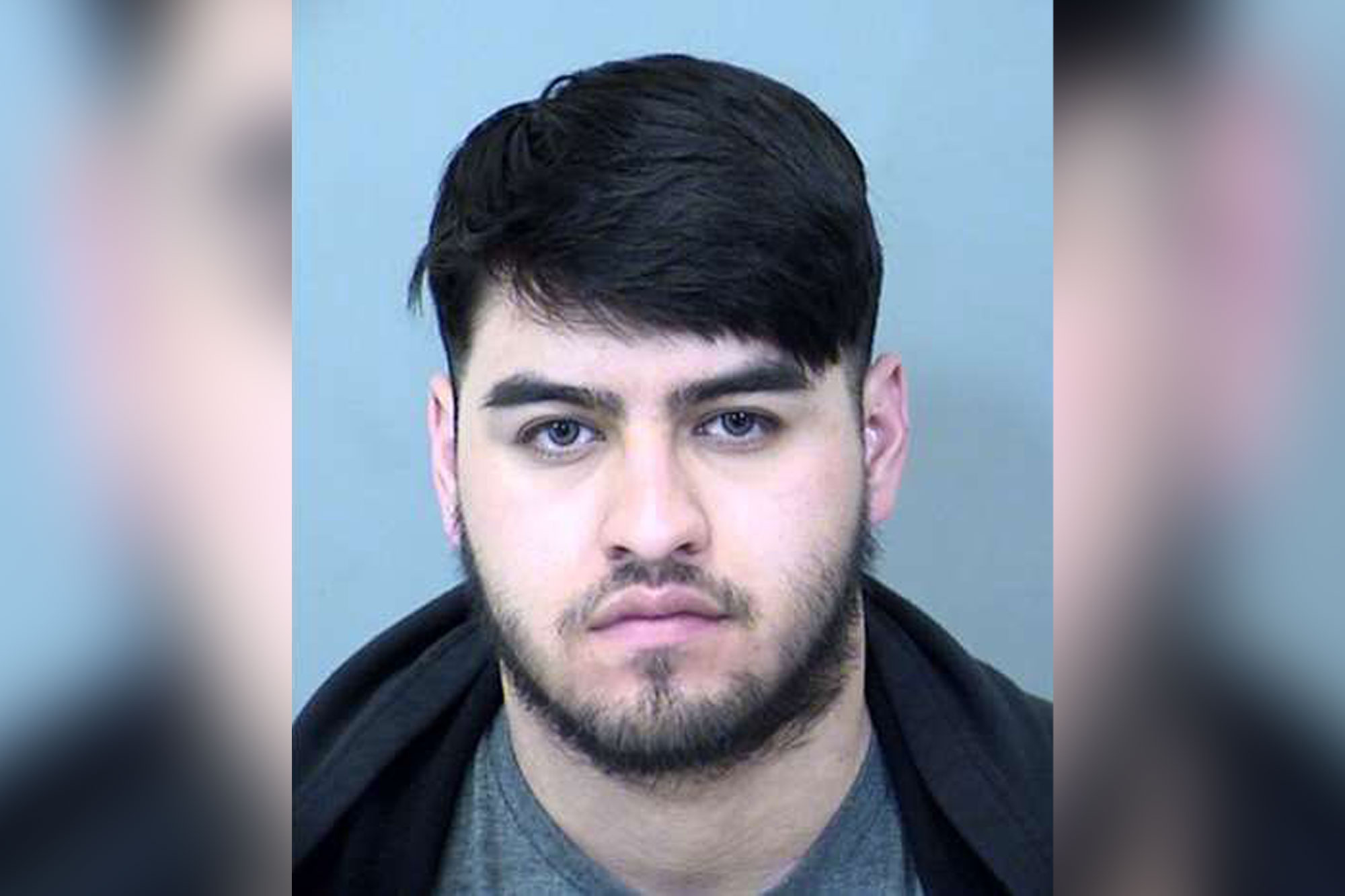 An Arizona man convicted of sexual conduct with a minor and other offenses, was arrested this week for allegedly exposing himself to three females at a Bikini Beans coffee shop, according to reports.

Fox station KSAZ in Phoenix, Arizona reported that 24-year-old Raul Mena place an order at the restaurant’s drive-through and when he pulled around, he allegedly showed his genitalia to the employee.

Police said the employee told two of her coworkers about the situation, and they went to investigate and reported seeing his genitalia.

Officers were able to track Mena’s license plate, which they received from surveillance footage, and arrested him nearly a mile away and charged him with indecent exposure.

KSAZ reported that court documents showed Mena was previously convicted of sexual conduct with a minor and had been arrested for several offenses in the past, including child molestation, indecent exposure, kidnapping, child abuse and DUI. He is also on lifetime probation.