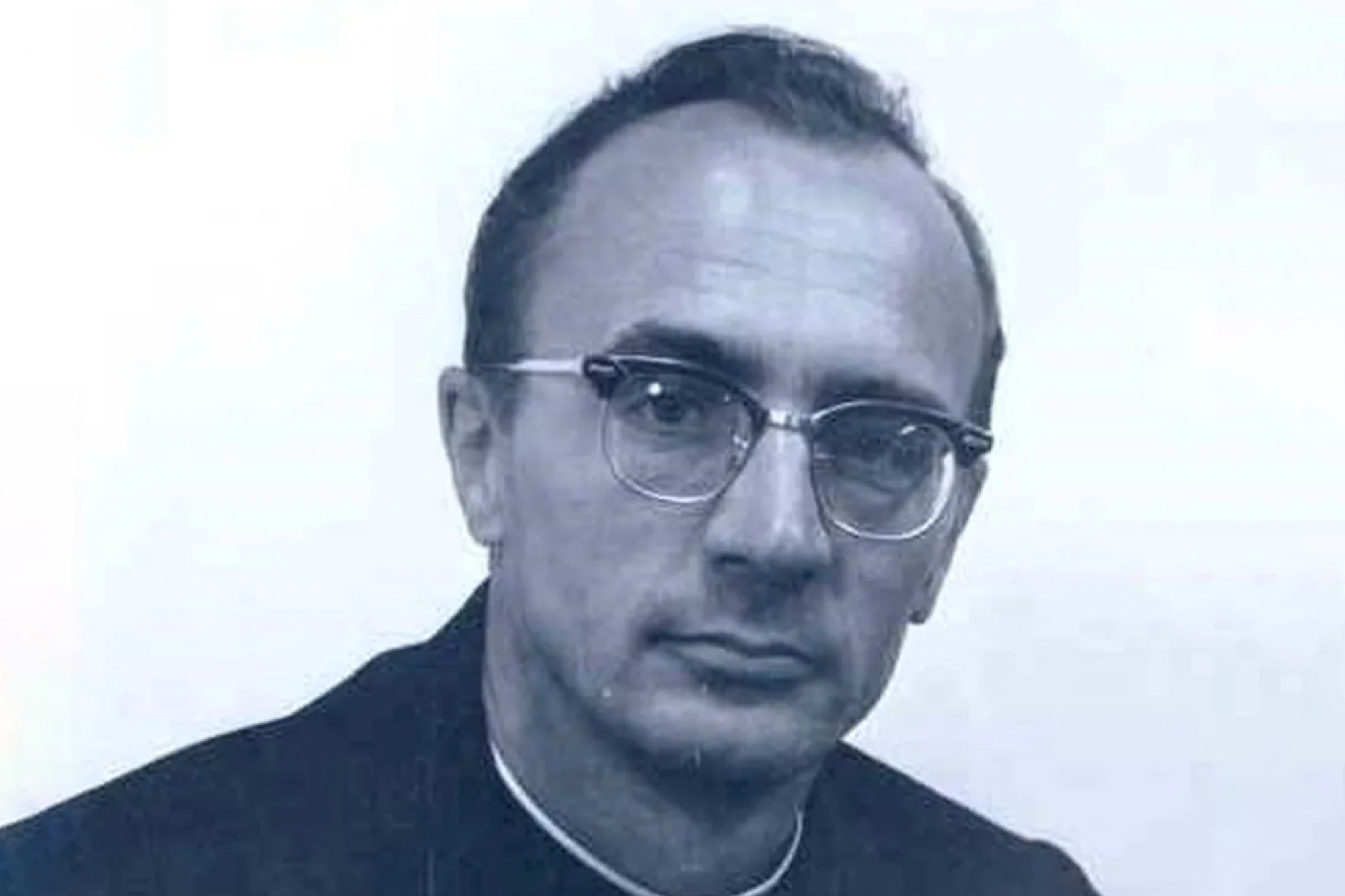 A retired priest was busted Thursday for allegedly sexually assaulting a girl at an indigenous residential school in Canada in the late 1960s and early 1970s.

Arthur Masse, 92, was arrested at his home in Winnipeg and charged with the sexual assault of a 10-year-old girl who was a student at the Manitoba school in Fort Alexander, according to the CBC.

“The victim in this case has endured a lot throughout the investigative process and has stood firm in speaking out about what happened to her,” Royal Canadian Mounted Police spokesman Sgt. Paul Manaigre said Friday.

“The most important thing to her, today, is she was heard.”

According to Manaigre, more than 80 investigators worked on the case, contacting more than 700 people across North America to search for witnesses and victims. The RCMP obtained 75 witness and victim statements, he said.

“The question may be asked: Why, with all this work, was there one charge laid and not many?” Manaigre said, adding that many victims had died and others could not participate in the investigations due to “mental or physical health reasons.”

The school opened in 1905 in the community of Fort Alexander, on the territory of Sagkeeng First Nation. It closed in 1970.