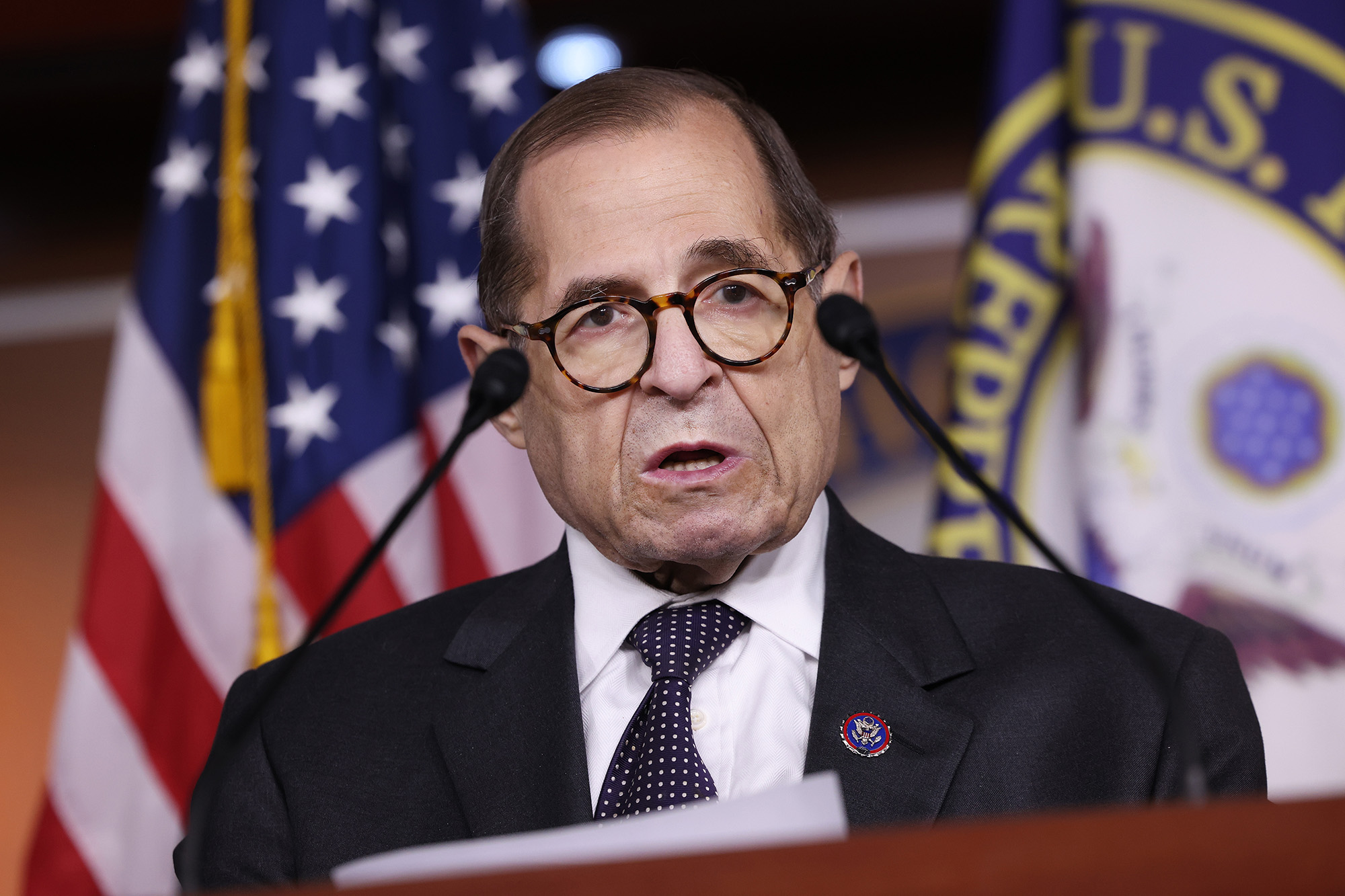 Rep. Jerry Nadler, a liberal warhorse who has represented Manhattan’s West Side in Congress since 1992, may pack it in at the end of his current term, insiders tell The Post.

“People are wondering when he would decide to retire,” said one associate, who noted that Democrats could lose control of the House of Representatives next year, with Nadler facing a prolonged future in the minority.

“He has a fighting spirit but maybe now is the time to exit,” the insider added.

A second person around Nadler said the congressman has refused to give a straight answer when the subject comes up. Nadler, like every member of the House, would be up for reelection in the 2022 midterms. He is unlikely to face a serious primary.

Though the 74-year-old has long been a vigorous and vocal legislator, some say age and ill health have finally caught up with him. Two people who saw him recently said he could barely walk.

In 2019 the Congressman nearly collapsed at a Manhattan press conference and had to be rushed to a hospital. He famously underwent gastric bypass surgery in 2002 and was once so obese he couldn’t use the subway. His wife Joyce Miller was diagnosed with pancreatic cancer in 2020, forcing Nadler to miss part of President Trump’s impeachment trial.

“It’s not the first I’m hearing about it,” veteran Democratic consultant Hank Sheinkopf told The Post. “Does he really want to be in the minority next year. How much more can he get done.”

A Nadler departure would be good news for outgoing city Comptroller Scott Stringer, who is hunting for a Plan B after coming up short in the city mayor’s race earlier this year.

“I am excited to work on the campaign to re-elect Congressman Nadler in 2022. We need his voice and clout in Congress like never before,” Stringer said when asked about the rumors. Nadler’s office did not return messages seeking comment.