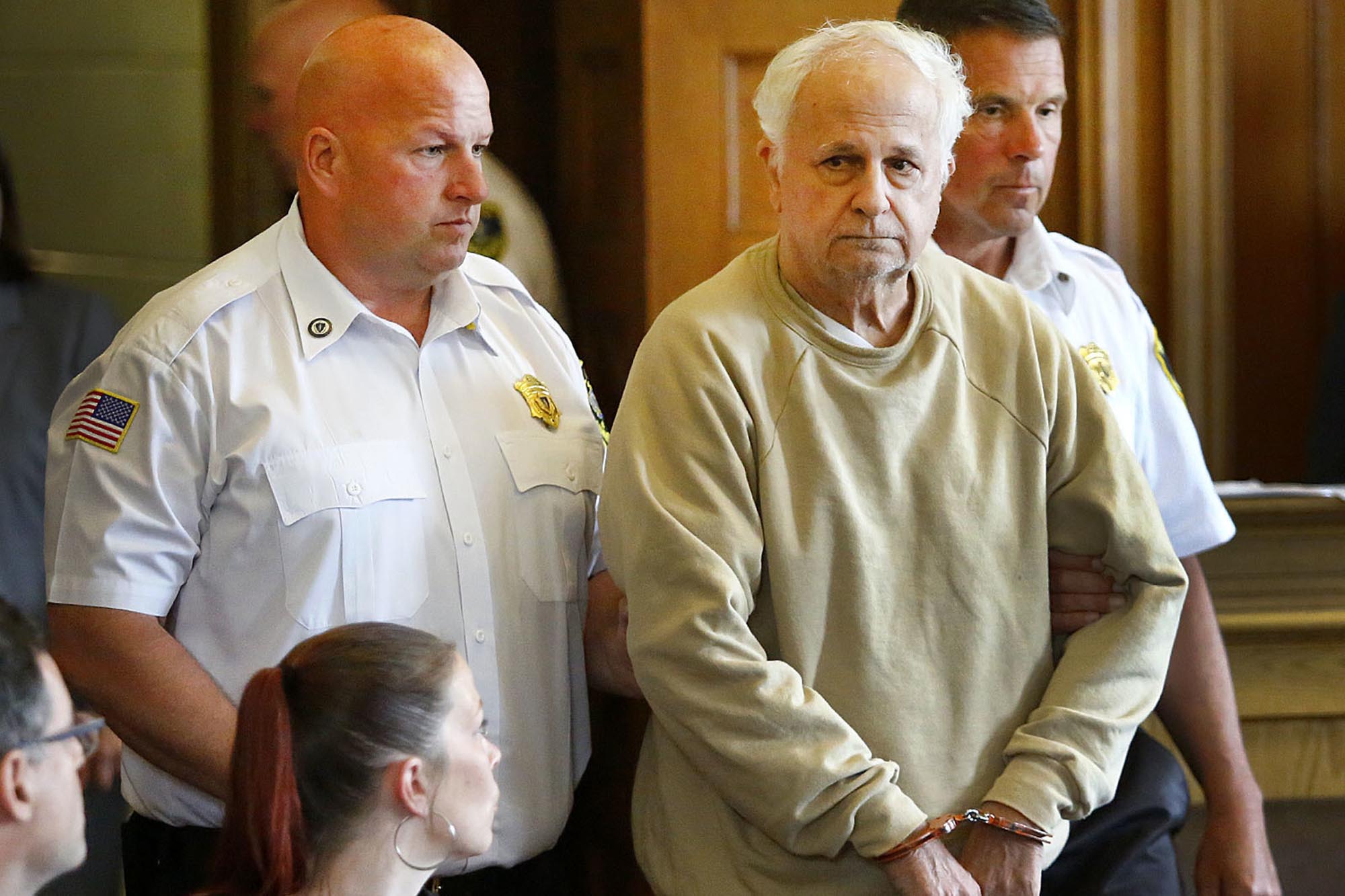 An accused child predator whose victims allegedly stretched from Manhattan to the Boston suburbs has pleaded guilty to child rape charges in Massachusetts.

Rey Buono, now 77, who worked at New York’s elite Saint David’s School in the 1970s before getting a job at the famed Milton Academy in Massachusetts, is believed to have dozens of victims.

At least one New York victim, who attended Saint David’s, sued him in 2020 under the state’s Child Victim’s Act, which opened a legal window for old claims to be filed in court. The case was later settled.

Buono was fired from Milton in 1987 after victims came forward, only to flee to Thailand for decades. He was brought back from Thailand in 2018 to face charges in Massachusetts.

On Friday, Buono appeared in Norfolk Superior Court Judge Beverly Cannone to change his plea to charges of rape of a child by force.

“I plead guilty,” he told the judge.

Buono would ply his teen victims with alcohol and repeatedly molested them in his apartment or on overnight trips, authorities said. He was sentenced to five years probation and ordered to undergo sex offender treatment, register as a sex offender, submit a DNA sample to the state and have GPS monitoring for at least three years.

One victim told the court Buono’s attacks “stole my childhood.”