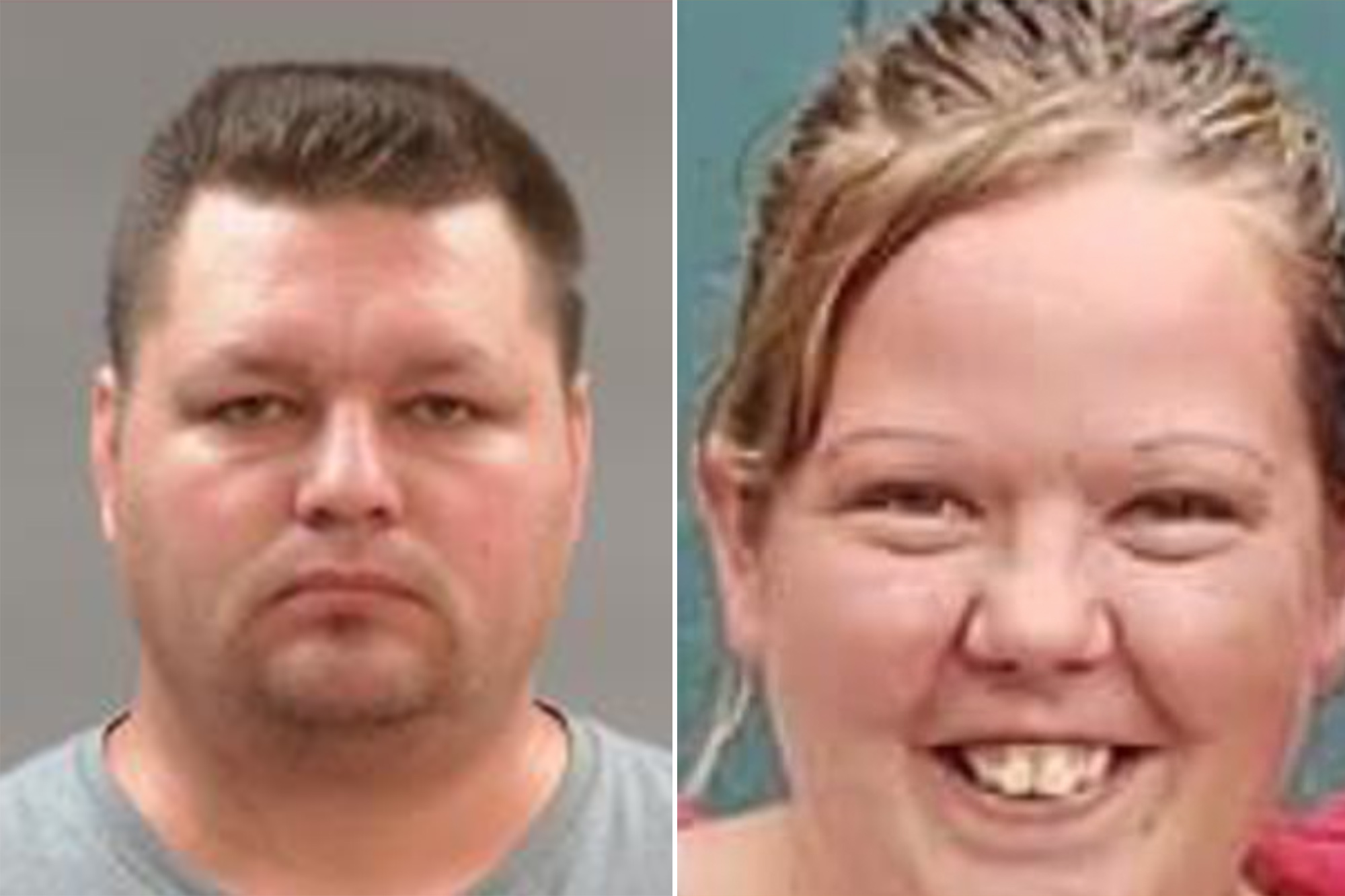 A Minnesota man has been arrested for shooting and burying a bartender on his farm property hours after the two had been spotted together drinking at two local bars on the night of her alleged murder.

Richard Melvin Peterson, 37, was arrested for allegedly murdering 32-year old bartender Amanda Jo Vangrinsven after the two seemed to have a romantic connection.

Peterson is an Army veteran and is a married man.

“This investigation into this case has been moved forward due to the hard work of many different agencies and community groups,” read a joint statement from Sheriff Chris Caulk and Isanti Police Chief Travis Muyres. “We are incredibly thankful to them for their dedication, commitment and compassion.”

According to affidavits, obtained by the Star Tribune, on Aug. 5, Peterson had been drinking with Vangrinsven at the local VFW, where she worked as a bartender and he holds a leadership position.

Bar patrons recall seeing the two acting affectionately towards each other. Peterson told people there that he would be driving Vangrinsven home, since she’d had too much to drink, the Star Tribune reported.

However, instead of driving her home, the two went to another bar 15 minutes away and continued drinking, where things became noticeably handsy.

“Amanda and Rick mutually showed a public display of affections as they kissed one another, sat close to one another, while Amanda rubbed Rick’s leg and the inside of his thigh and while Rick rubbed Amanda’s back under her shirt and put his hands down Amanda’s pants touching her buttocks with his hand,” the warrant states, according to The Daily Beast.

Vanginsven never came home that night or showed up for work the next day, police said, prompting co-workers to call the police.

When officers confronted Peterson about her whereabouts, he said he dropped her off at a park near the VFW after she’d forgotten where she lived.

On Aug. 10, a multi-agency law enforcement force executed a search warrant of Peterson’s property. Authorities dug up a recently tractored-over piece of land and found Vanginsven’s body. Medical experts determined she’d been shot in the head.

“Numerous areas of ground had been disturbed the day after Amanda’s disappearance,” the warrant states, adding that Peterson told investigators to “check the pond,” The Daily Beast reports.

Peterson’s wife, Anna, released a statement on social media saying “My heartfelt sympathy and prayers go out to Amanda’s family and friends. The individual who she was last seen with is no longer in the community and is being held in a locked mental health facility. I am actively cooperating and will continue to cooperate with all law-enforcement agencies. I please request privacy for my family and myself.”

According to The Daily Beast, The Vangrinsven family also issued a statement on Tuesday, saying, “There is no way to know the correct way to navigate such unexpected and horrific events. The grief is overwhelming and the unanswered questions and influx of information even more so. Our gratitude cannot be expressed enough and our silence to media and social media is not due to a lack of appreciation but rather a drive to be sure that we in no way interfere with what we hope will bring answers and justice. We don’t have answers. And we will never have the answer we hoped to have; that she was found alive… We want answers. We want justice. We want the person who did this to Amanda be held to the highest level of accountability.”

DOJ should prosecute those who defy Jan. 6 panel subpoenas