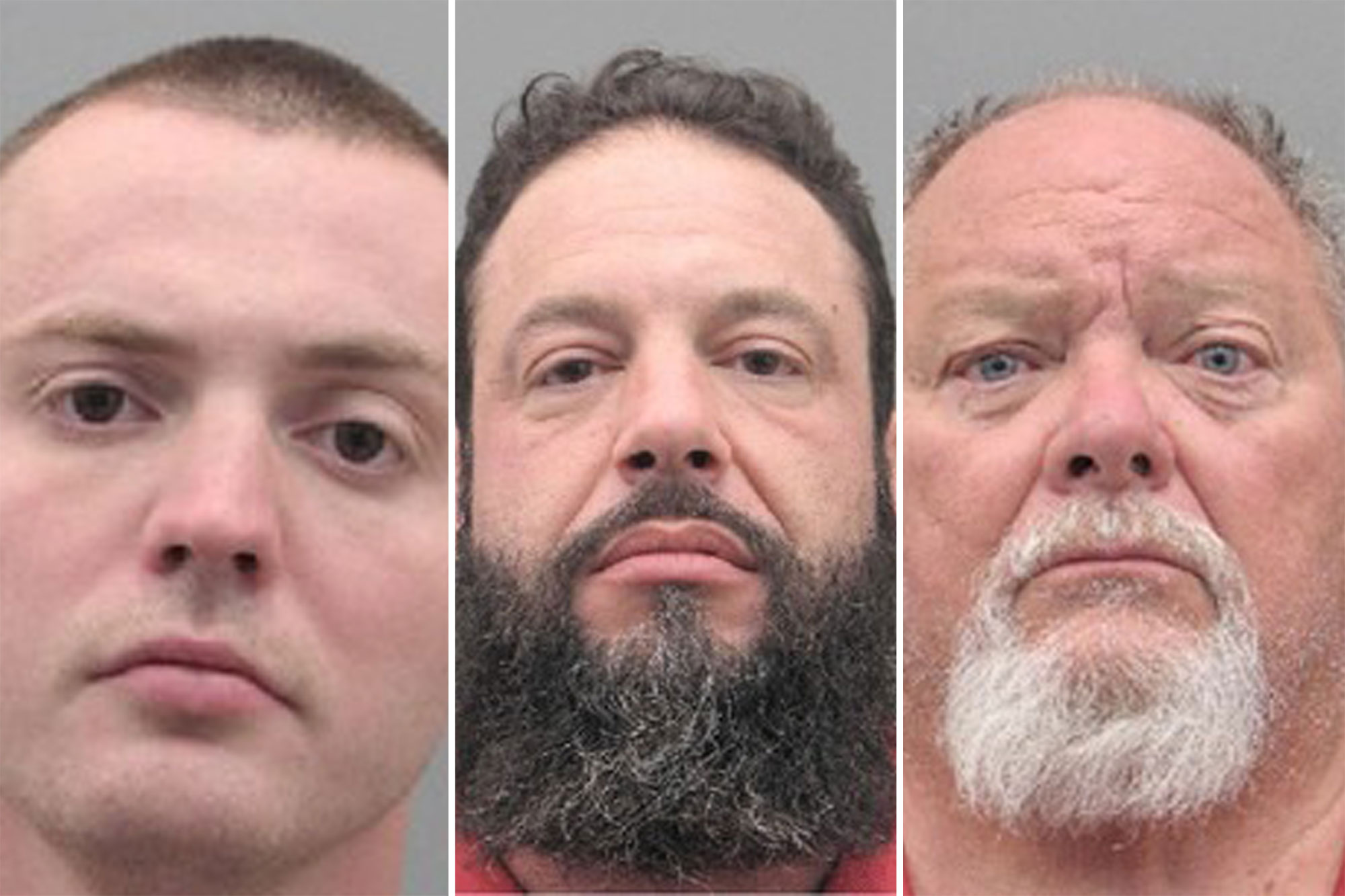 Seven people were injured after two rival outlaw biker gangs got into a shootout on a highway in Nevada, police said.

Members of the Hells Angels and the Vagos began shooting at each other just before noon on Sunday on THE US-95 Freeway at College Drive in Henderson, just 17 miles from the center of Las Vegas, the Henderson Police Department said Monday.

When officers arrived, they discovered several people wounded. Six were taken to local hospitals, two in critical condition. A seventh individual checked himself into a hospital with non-life-threatening injuries.

It’s not clear which biker gang those charged are affiliated with.

The shooting caused a traffic nightmare in the Las Vegas metro area as investigators shut down US-95 from Boulder Highway to Horizon Drive and Horizon Drive from Pacific Avenue in both directions for several hours.

No details on what may have led to the shooting have been released at this time.