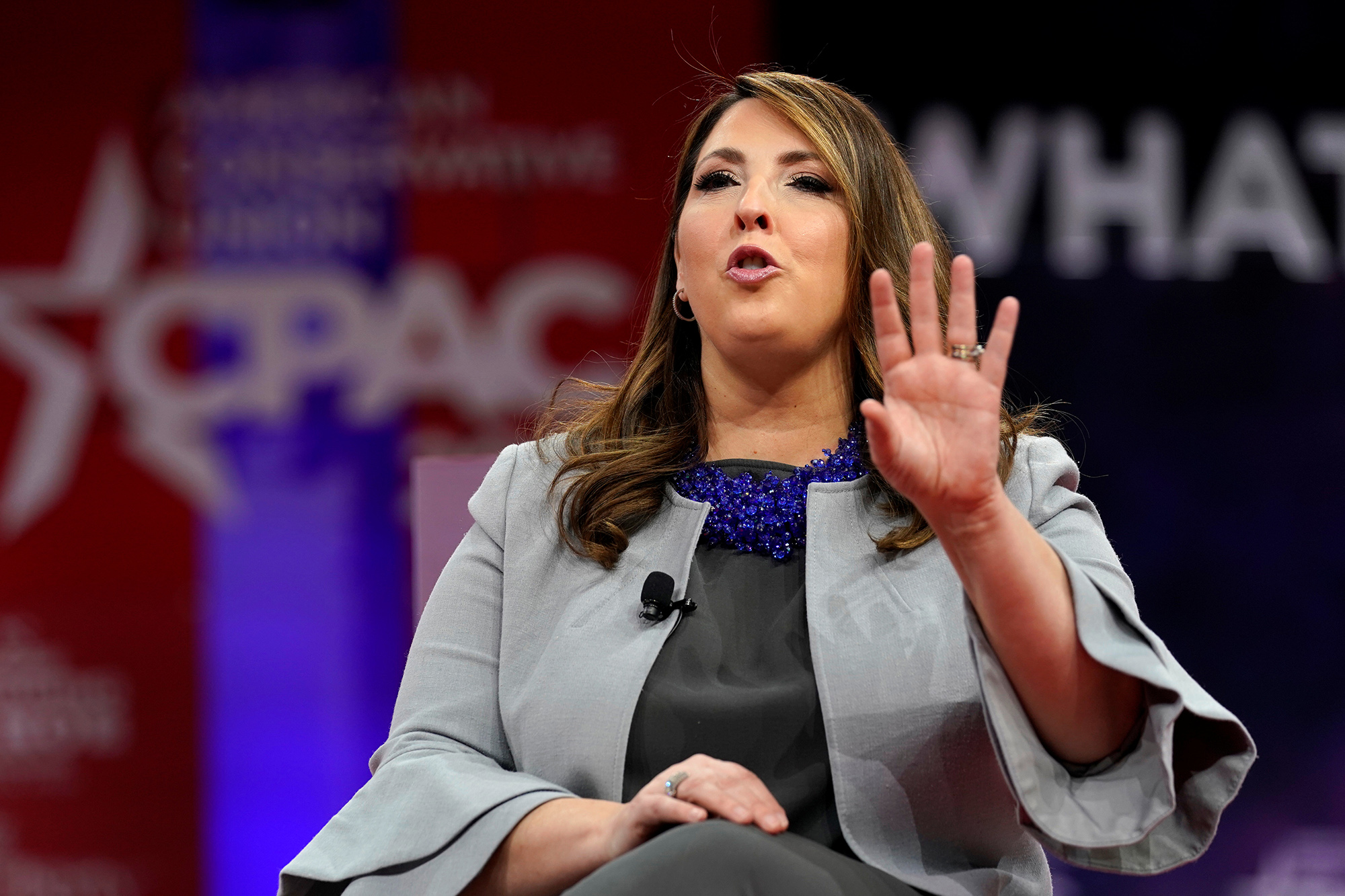 The Republican National Committee will bar its future candidates from participating in official campaign debates hosted by the Commission on Presidential Debates over claims of bias against the GOP in past debates.

Ronna McDaniel, chairwoman of the RNC, revealed the move in a letter to the commission obtained by Fox News Thursday, saying if the CPD remains “intent on stonewalling the meaningful reforms necessary to restore its credibility with the Republican Party as a fair and nonpartisan actor,” the party’s candidates will hold debates “elsewhere.”

Candidates have participated in CPD debates for more than 30 years.

McDaniel’s announcement comes after a series of conversations between the RNC and the commission, according to Fox News, and after former President Donald Trump made his frustration known with how the debates were run.

“The RNC has a duty to ensure that its future presidential nominees have the opportunity to debate their opponents on a level playing field,” McDaniel said in her letter.

In a statement to the Post, the CPD said it “deals directly with candidates” and plans remain the same for the 2024 election.

“The CPD’s plans for 2024 will be based on fairness, neutrality and a firm commitment to help the American public learn about the candidates and the issues,” the organization said.

Trump had been open about his feelings on how the debates were moderated, sometimes even during the events himself.

“So far, I respect very much the way you’re handling this, I have to say,” Trump told NBC News’s Kristen Welker during the final presidential debate, though he did complain on stage that didn’t push Biden hard enough on fracking.

Trump said Chris Wallace, then with Fox News, was biased towards Biden in their debate, posting an image on Twitter of himself on one side of the stage opposed by Wallace and Biden together on the other. The image was in the style of an old arcade game’s character-select screen — with an abbreviation “VS” in the font of the “Street Fighter” series.