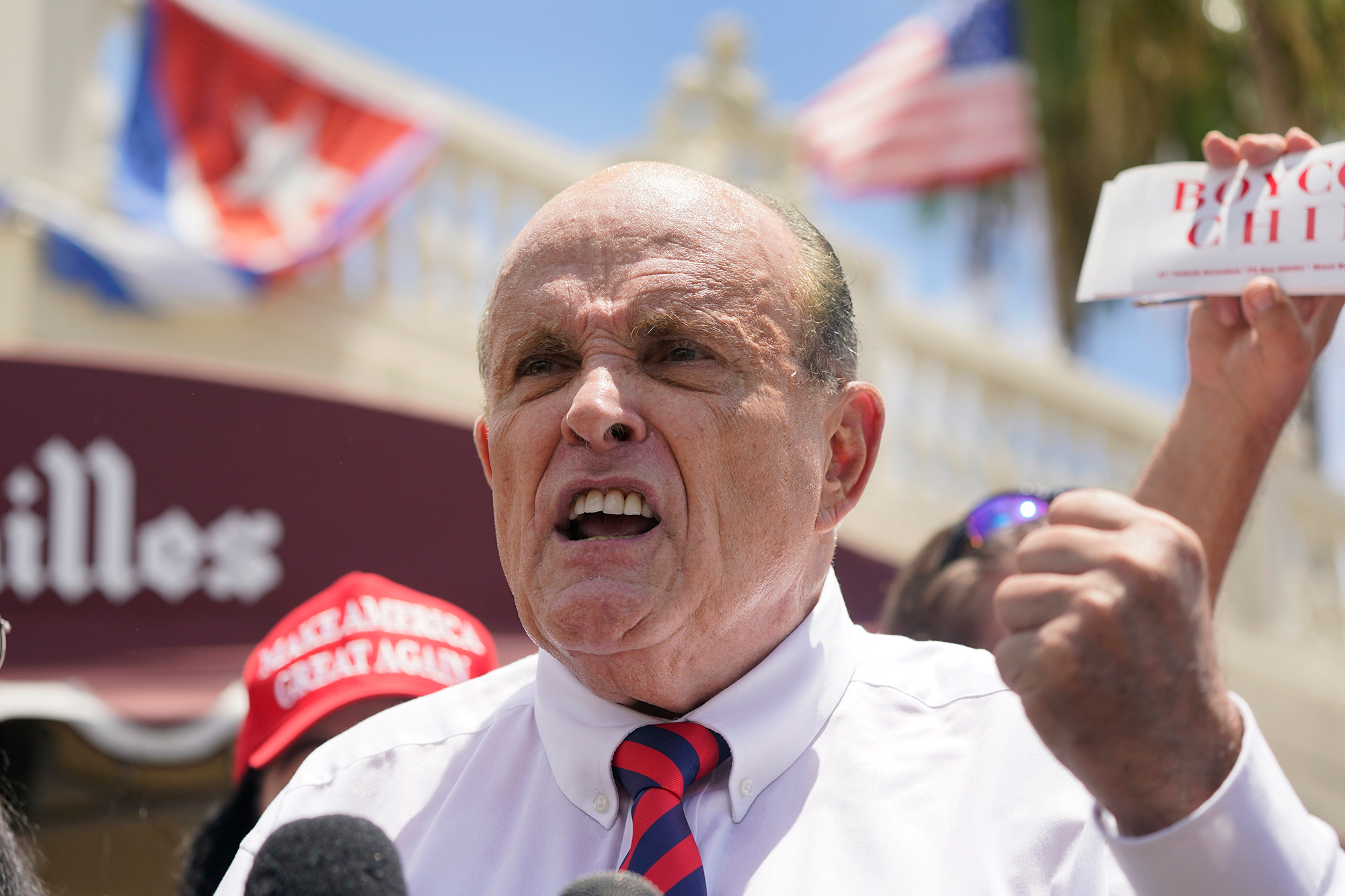 You may not be able to retain Rudy Giuliani as your attorney in New York anymore — but you can now hire him to make a personalized video for $199.

The former New York City mayor, who’s been stripped of his law license and is facing a massive defamation lawsuit over his “Big Lie” following the 2020 presidential election, has signed up for the celebrity site, Cameo.

Giuliani announced the move Tuesday morning on Twitter, writing, “Good news: I want to connect with YOU on Cameo — Now taking all Cameo requests!”

“If there is an issue you want to discuss or a story you’d like to hear or share with me, or a greeting that I can bring to someone that would bring happiness to their day, I would be delighted to do it,” Giuliani says in a welcome video posted to his page.

Giuliani’s foray into the gig economy comes as he faces mounting legal bills from the $1.3 billion lawsuit filed by Dominion Voting Systems after he falsely claimed the company stole the election from Donald Trump by flipping votes for President Biden.

In June, Giuliani’s law license was suspended in New York and Washington, DC, over his “false and misleading statements” related to voter fraud in the presidential election while repping Trump.