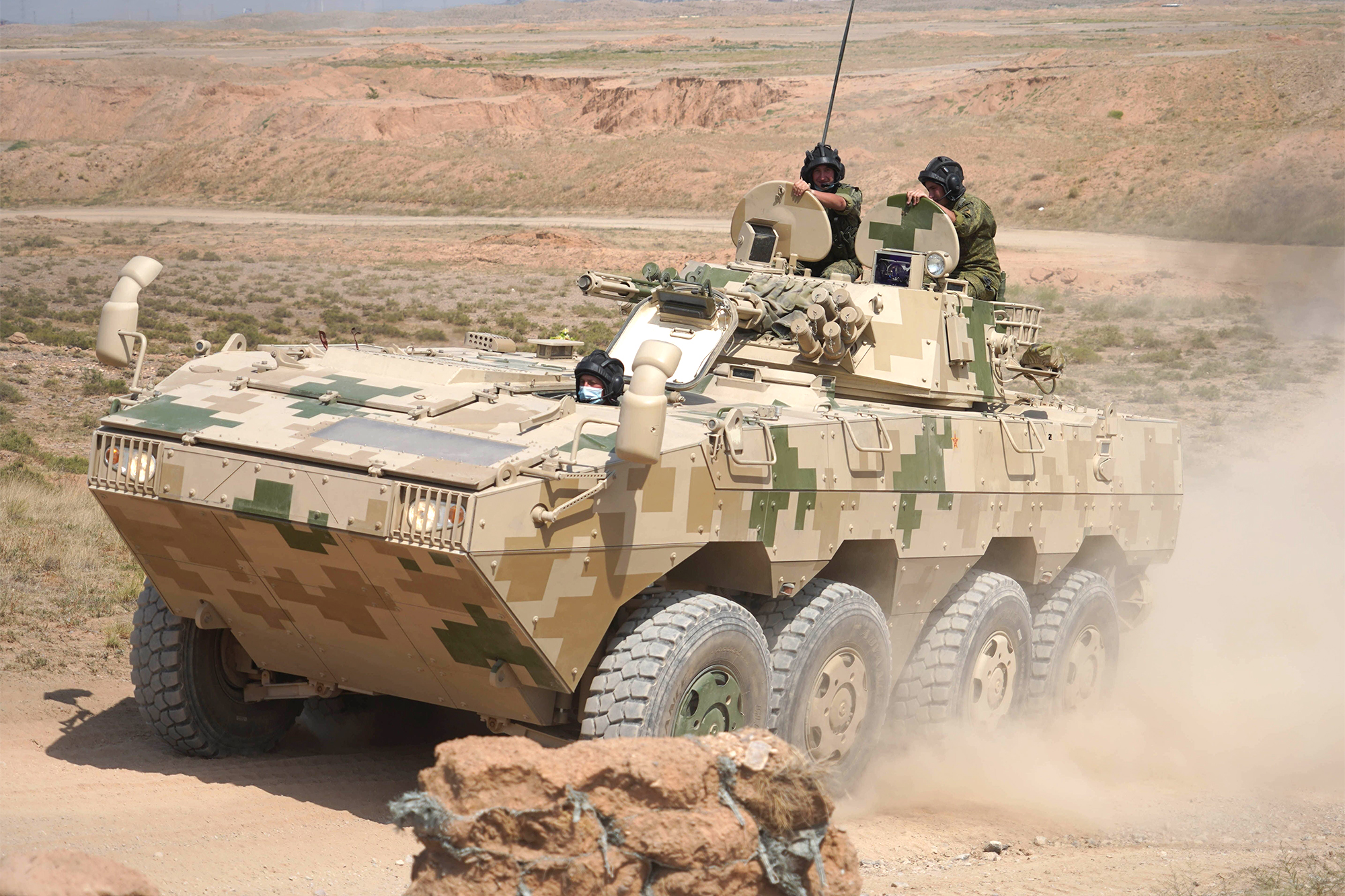 The Sibu/Cooperation-2021 drills in China’s Ningxia region are being watched for signs that China and Russia are expanding military cooperation as they spar with the West.

Moscow sent Sukhoi Su-30SM fighter aircraft, motorized rifle units and air defense systems to the exercise that was focused on counter-terrorism, the defense ministry said in a statement.

The drills come as the Taliban has gained ground in Afghanistan where security has deteriorated as the United States withdraws its troops after two decades of war, creating a security headache for Moscow.

Moscow pivoted to China in 2014 as its political ties with the West sank to post Cold-War lows over the annexation of Crimea from Ukraine. China is Russia’s biggest trade partner.