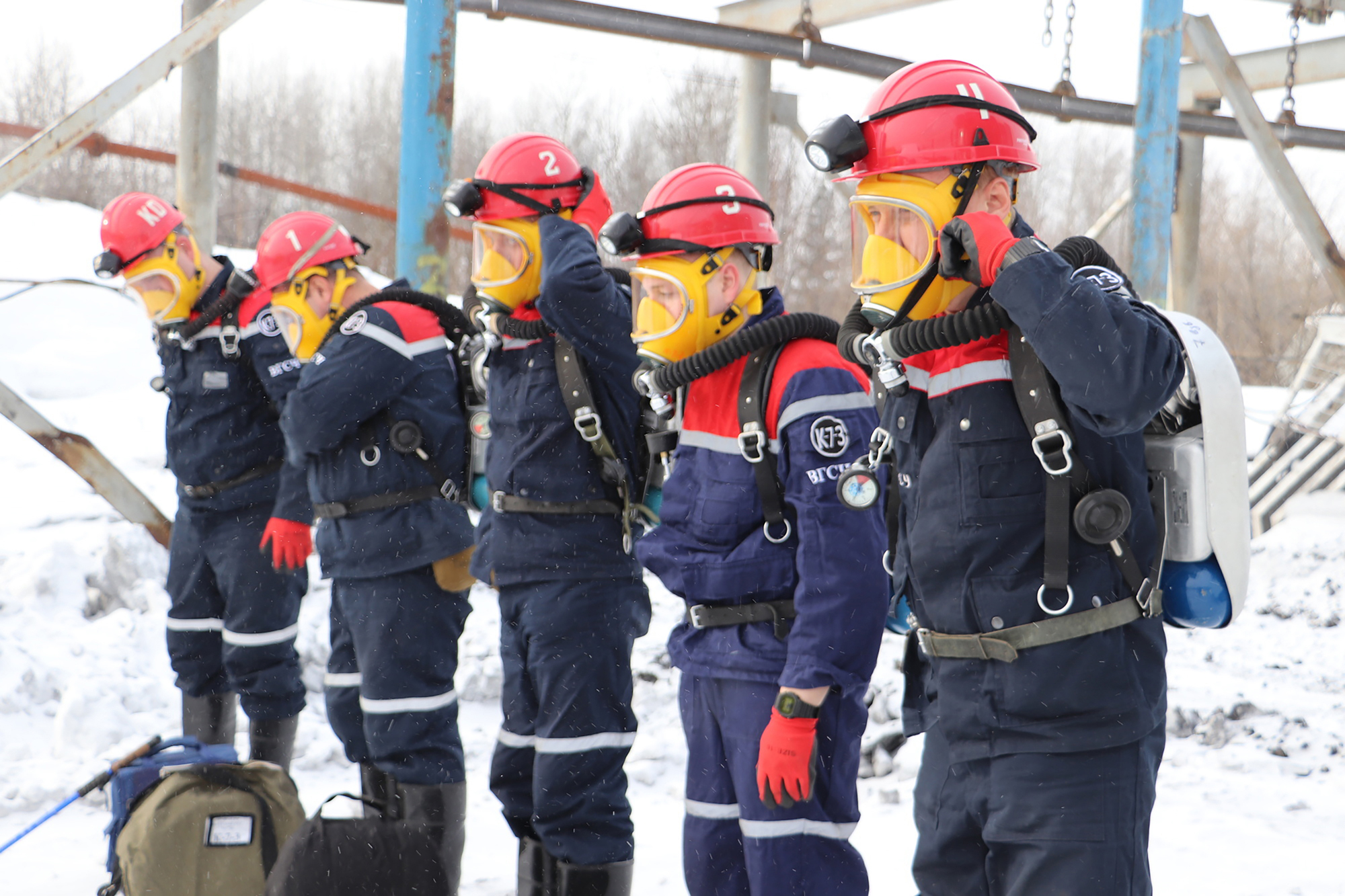 MOSCOW — A fire at a coal mine in Russia’s Siberia killed 11 people and injured more than 40 others on Thursday, with dozens of others still trapped, authorities said.

The blaze took place in the Kemerovo region in southwestern Siberia. Russia’s state Tass news agency reported, citing an unnamed emergency official, that coal dust caught fire, and that smoke quickly filled the mine through the ventilation system.

A total of 285 people were in the mine at the time of the incident — 239 of them have been evacuated and 46 other miners are still trapped underground, Kemerovo Governor Sergei Tsivilyov said on his page on the messaging app Telegram. “Forty-three people have been hospitalized with injuries, four of them in serious condition,” Tsivilyov said.

Efforts to rescue the rest are still ongoing, hampered by large amounts of smoke.

Russia’s Investigative Committee has launched a criminal probe into the fire on charges of violating safety regulations that led to deaths.

President Vladimir Putin on Thursday extended his condolences to the families of the killed miners and ordered the government to offer all the necessary assistance to those who were injured, Putin spokesman Dmitry Peskov told reporters.