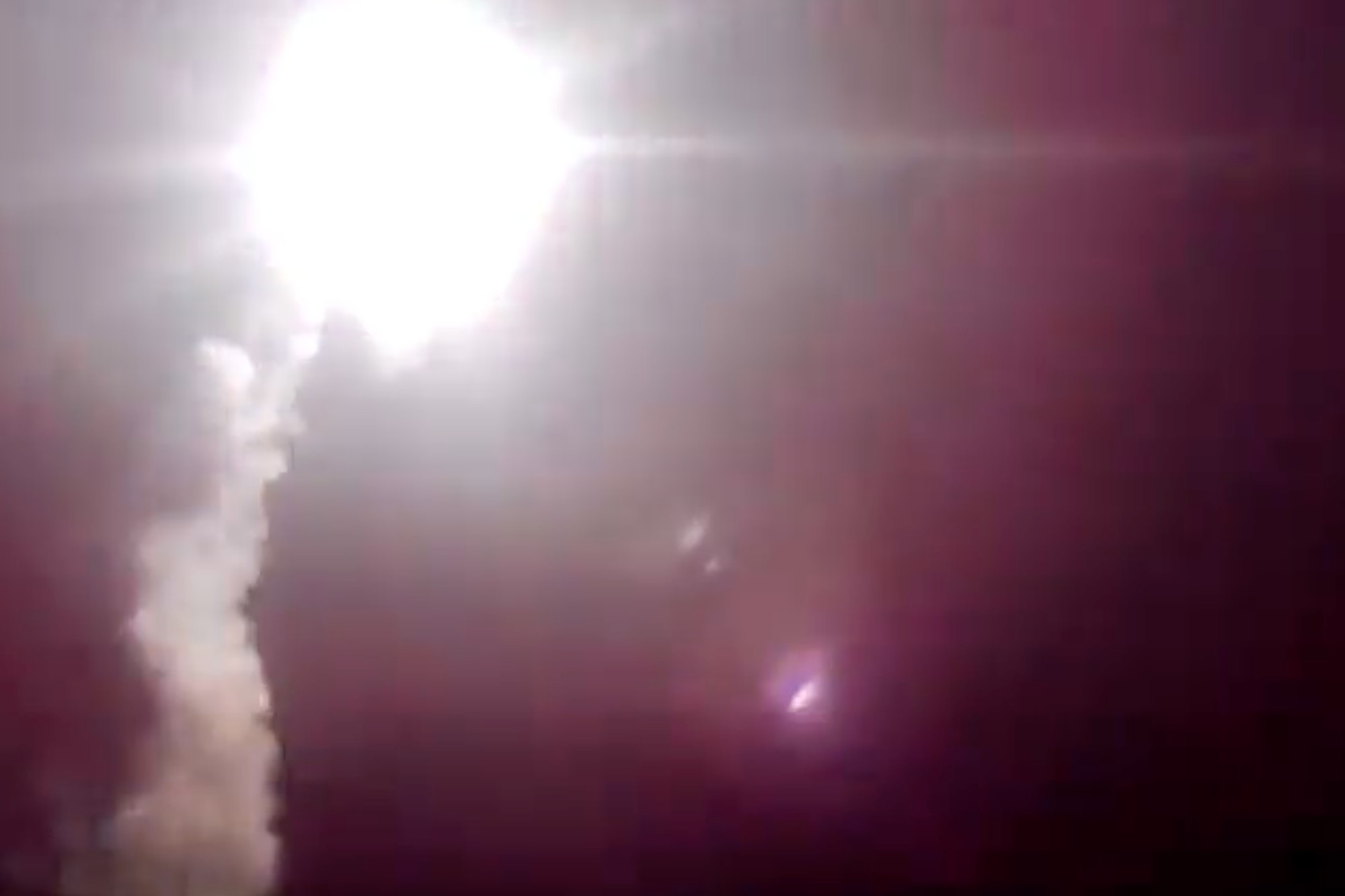 The testing was conducted amid fresh confrontation between Russian and the West.

Last week Britain’s most senior military officer, General Nick Carter, said that there is a greater risk of an accidental war breaking out between the West and Russia than at any time since the Cold War, with many of the traditional diplomatic tools no longer available.

Tensions have been mounting in eastern Europe in recent weeks after the European Union accused Belarus of flying in thousands of migrants to engineer a humanitarian crisis on its border with EU-member state Poland, a dispute that threatens to draw in Russia and NATO.

President Vladimir Putin said on Nov.13 that unscheduled NATO drills in the Black Sea posed a serious challenge for Moscow and that Russia had nothing to do with the crisis on close ally Belarus’s border with the bloc.

Britain said on Nov.12 that a small team of UK military personnel had been deployed to explore “engineering support” for Poland on its border with Belarus.