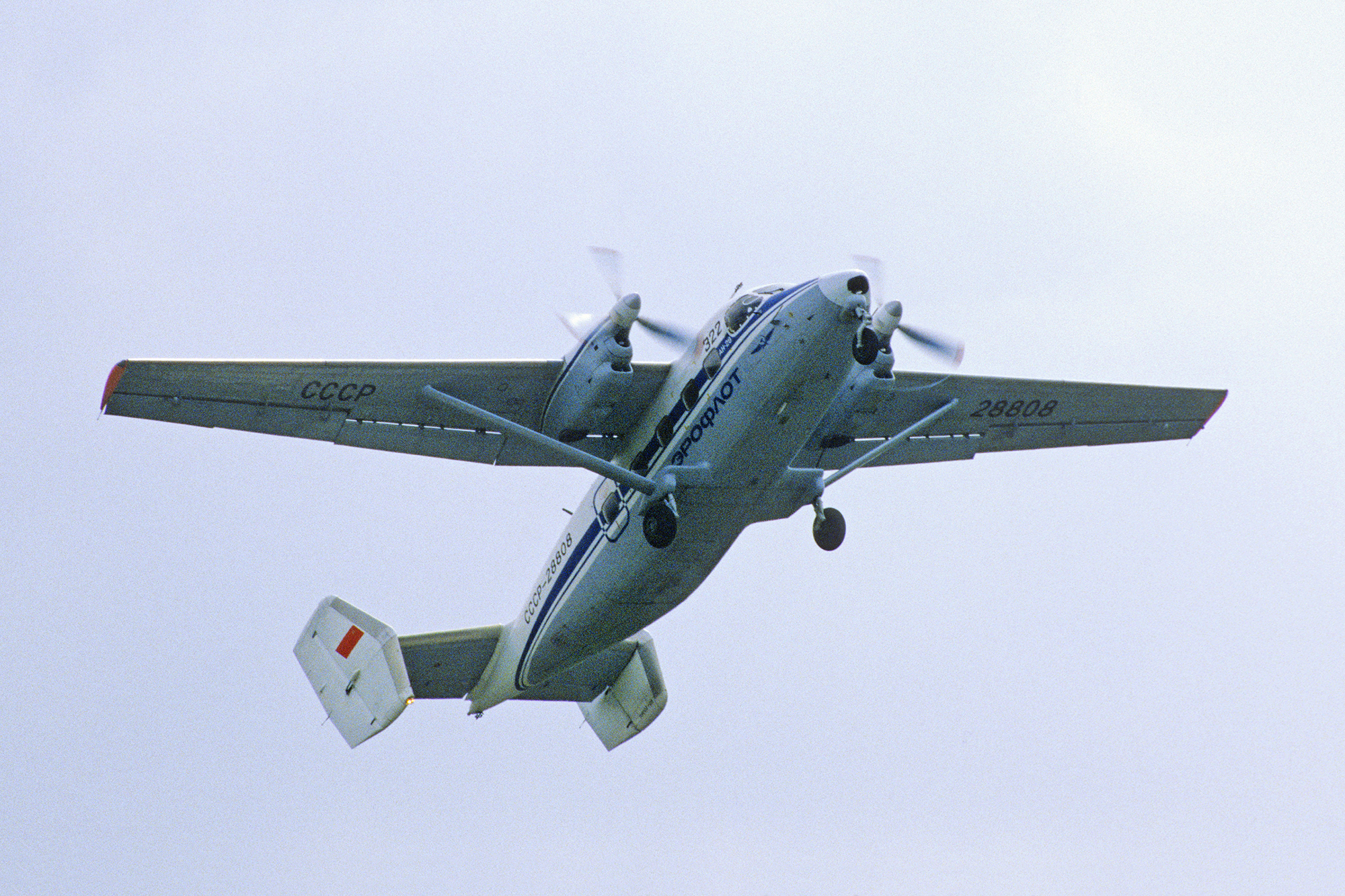 A Russian Antonov An-28 passenger plane carrying 17 people made a hard landing after disappearing from radars Friday while flying over the Siberian region of Tomsk, according to reports.

The flight from the town of Kedrovy to the regional capital of Tomsk was carrying at least 17 passengers, the TASS and RIA news agencies cited officials as saying, Reuters reported.

The Russian Interfax news outlet said the plane, a twin-engine light turboprop, had been carrying out a flight for regional airline Siberian Light Aviation.

The emergencies ministry said there were survivors but did not provide numbers, Reuters reported.

Governor Sergei Zhvachkin’s office said in a statement that the people on board included three crew members and four children, Agence France-Presse reported.

TASS quoted a source in the local emergency services as saying no technical problems had been detected in a pre-flight check of the plane, which was reportedly built in 1989 and used by Russian airline Aeroflot and in ex-Soviet Kyrgyzstan before going into service with SiLA in 2014.

The incident comes after a similar aircraft, an Antonov An-26, crashed earlier this month in Russia’s remote Kamchatka peninsula, killing all 28 people on board.

In 2012, an Antonov-28 slammed into a Kamchatka forest, killing 10 people, Reuters reported. Investigators said both pilots were drunk at the time of the crash.

Antonovs were manufactured during the Soviet era and are still used throughout the former USSR for civilian and military transport, according to Agence France-Presse.