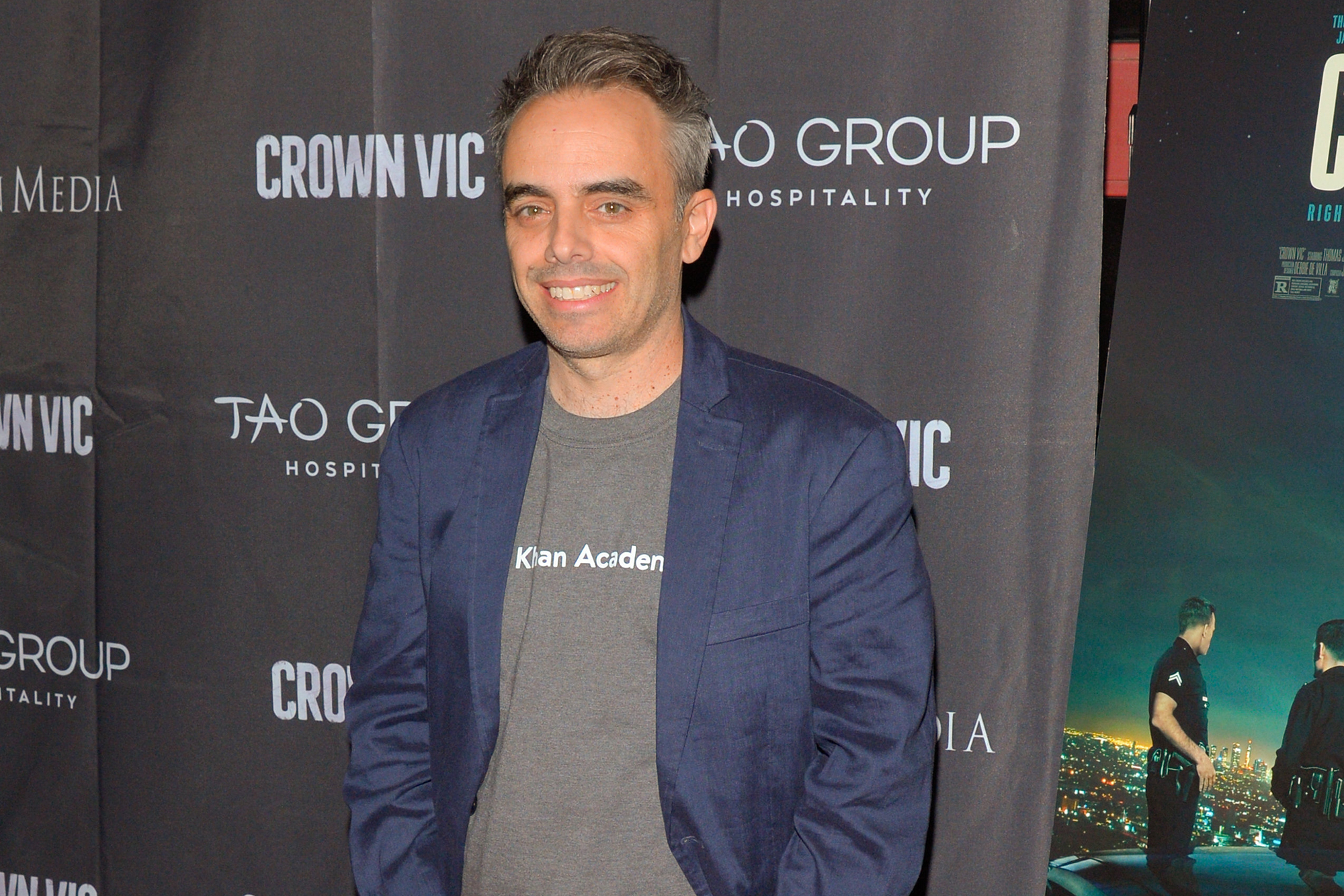 “Rust” director Joel Souza, injured in the on-set tragedy when Alec Baldwin inadvertently shot and killed the film’s cinematographer, is speaking out.

“I am gutted by the loss of my friend and colleague, Halyna [Hutchins]. She was kind, vibrant, incredibly talented, fought for every inch, and always pushed me to be better,” the director, Joel Souza, said in a statement to Deadline.

Souza himself was hurt in the shooting — according to a report, the bullet, after passing through Hutchins’ body, struck his clavicle.

He was hospitalized, but released Friday, according to Deadline.

“My thoughts are with her family at this most difficult time […] I am humbled and grateful by the outpouring of affection we have received from our filmmaking community, the people of Santa Fe, and the hundreds of strangers who have reached out […] It will surely aid in my recovery,” he told the outlet.