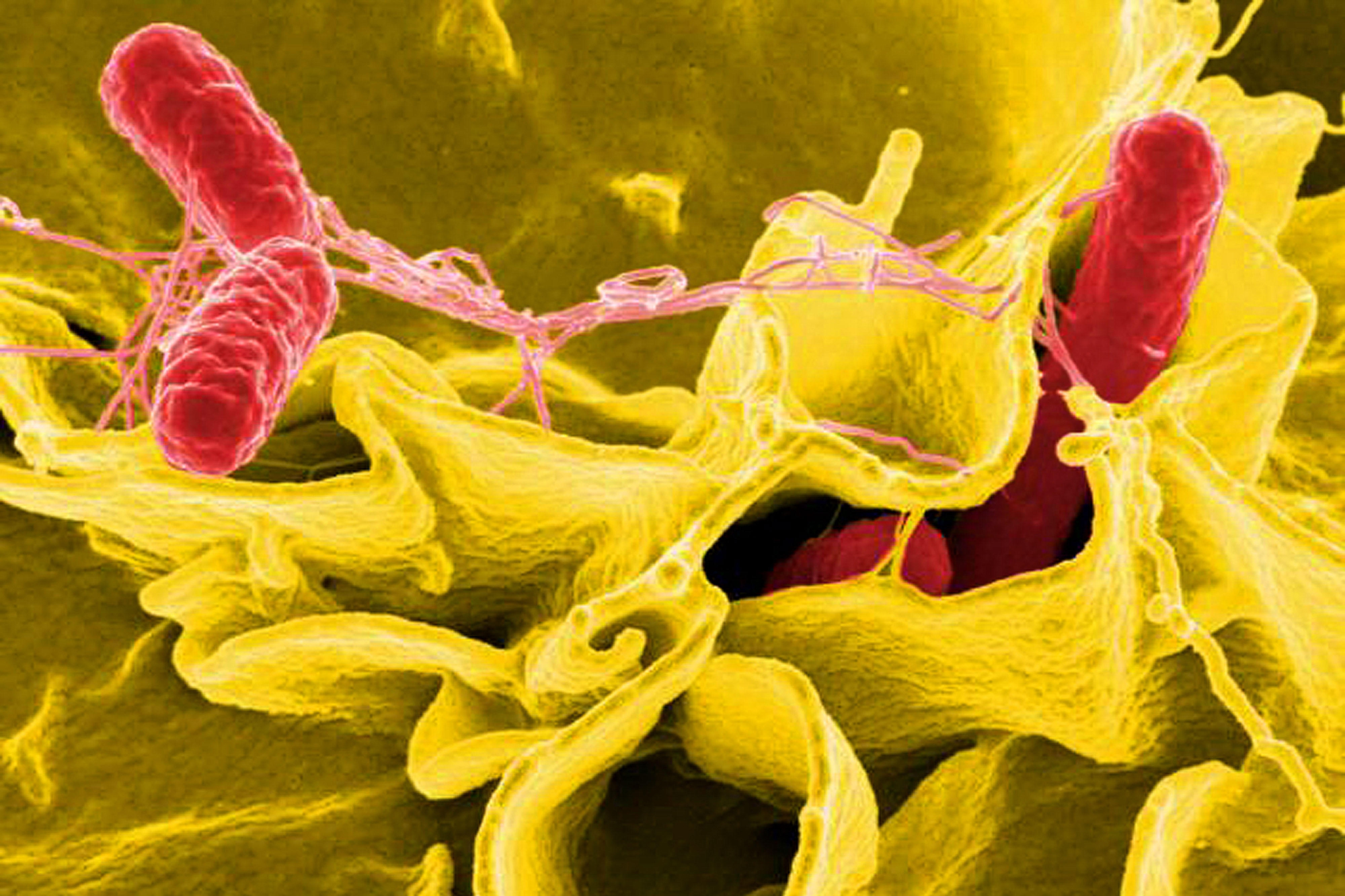 The outbreak has infected nearly 280 people and more than two dozen have been hospitalized, according to the Centers for Disease Control and Prevention’s (CDC) latest update, which was issued on Sept. 23.

Still, there have been no deaths associated with the “fast-growing outbreak,” according to the CDC.

The agency created a map showcasing where people impacted by the salmonella outbreak live.

So far, Texas has the most reported illnesses – 81 – followed by Illinois and Virginia, which have 23 and 22 reported cases, respectively.

Minnesota, with 19 illnesses and Massachusetts, with 10, round out the top five states with the most reported cases.

However, the agency cautioned that the map may not represent all of the cases “because many people recover without medical care and are not tested for salmonella.”

The CDC said officials in several states have been collecting data as part of a multistate investigation into an outbreak of salmonella oranienburg infections.

The agency added that officials have been collecting and testing food items from restaurants “where sick people ate” but have not yet identified a “food linked to illness.”

In its latest update, the CDC said a strain of salmonella oranienburg was found in a takeout condiment cup containing cilantro and lime – although the container had contained onions at one point, making it hard to identify the source.

“Because multiple food items were present in the container and in the sample that was tested, it is not possible to know which food item was contaminated,” the CDC said.

Officials are using the information “in conjunction with other available information to help narrow the list of possible foods linked to illness.”

Each year, the potentially harmful bacteria causes about 1.35 million infections, 26,500 hospitalizations and 420 deaths across the United States, according to the CDC.

Most people who became infected with the bacteria have diarrhea, fever and stomach cramps with symptoms lasting up to seven days.

However, in some cases, “people’s illness may be so severe that they need to be hospitalized,” the CDC said.