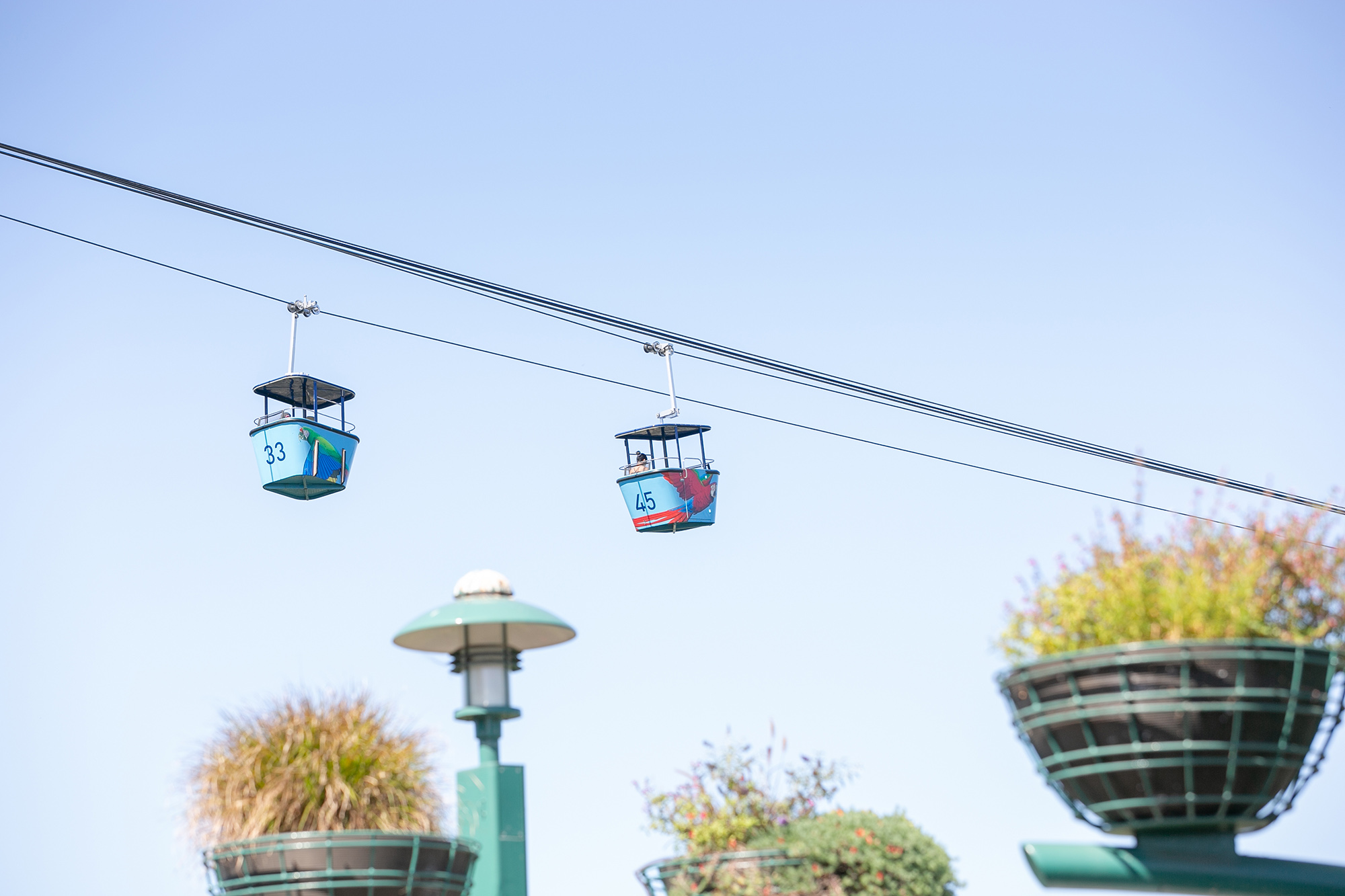 Four men were arrested for vandalism after they allegedly forced an air gondola ride at the San Diego Zoo to shut down, stranding over 100 passengers for nearly two hours.

The four men, all between the ages of 20 and 24, were “rocking back and forth” in their car onboard the zoo’s Skyfari Aerial Tram, which caused the ride’s system to shut down around 2 p.m. local time, a zoo spokesperson told KSWB.

The men’s identities were not immediately made available by law enforcement.

There were more than 100 passengers spread out on 28 gondola cars that can each fit up to four passengers. While a ride typically only takes about eight minutes, some were stuck for nearly two hours, the outlet reported.

The San Diego Fire Department responded to the scene and safely brought all of the stuck passengers to the ground, the department tweeted.

All occupants were off the ride by 4:35 p.m., and no injuries were reported.

Zoo officials told KFMB that the passengers were each given complimentary tickets for a future visit.