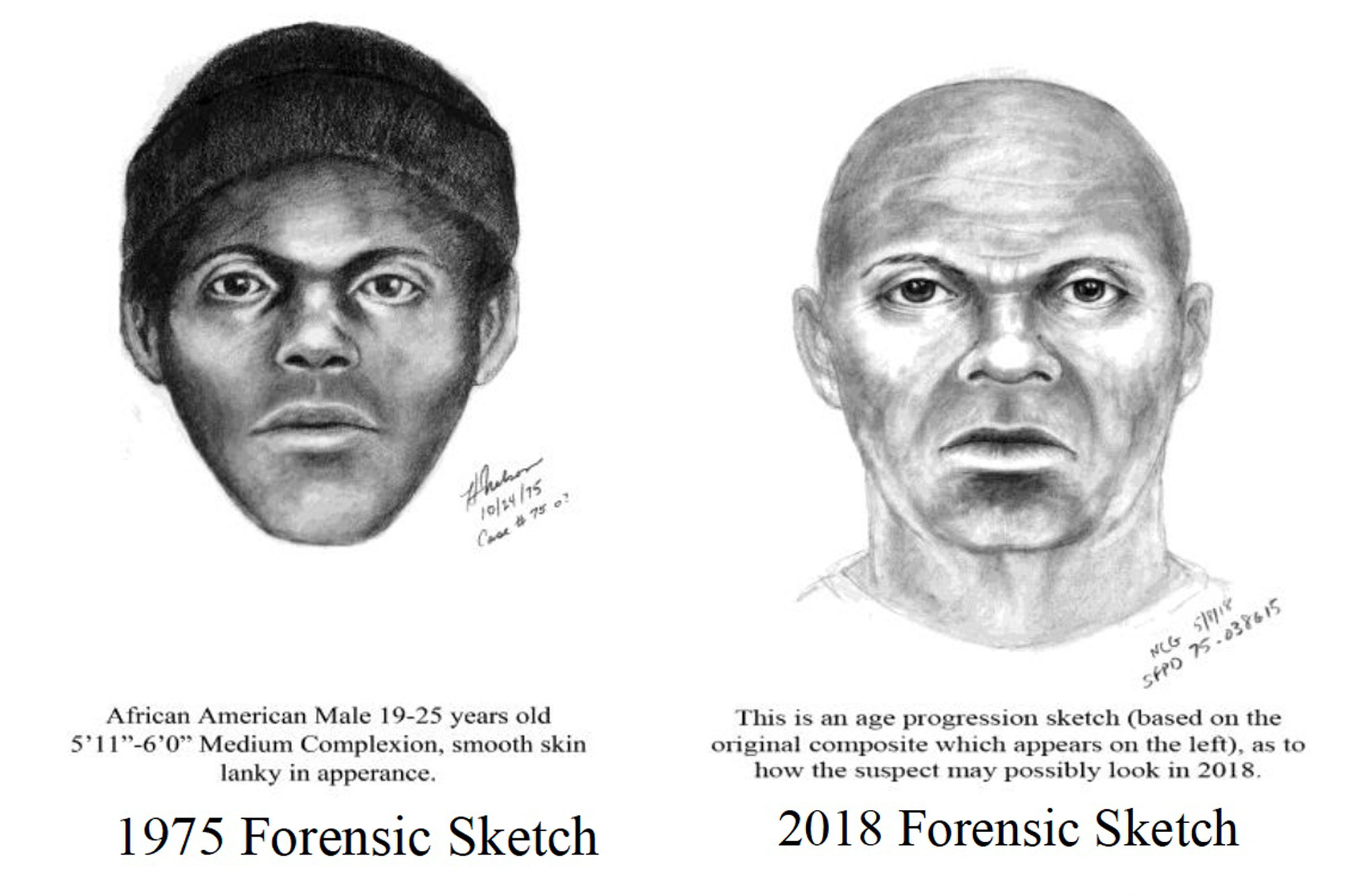 San Francisco police announced Thursday they were offering $200,000 for information leading to the arrest and conviction of a serial killer who targeted gay men in the 1970s.

Cops also added a sixth man to the list of suspected victims of “The Doodler,” as they doubled the reward from $100,000 on the 48th anniversary of the killer’s first known murder.

Police believe the Doodler was behind five brutal killings of gay white men on or near Ocean Beach from January 1974 and June 1975, San Francisco Police Department said in a news release.

Authorities suspected the killer was also behind two separate non-fatal attacks on gay men at the Fox Plaza Apartments in July 1975. One of those victims described meeting his attacker at a diner after bars closed, with the man saying he was studying to be a cartoonist.

The attacker allegedly told his victim he was an art student and doodled animals on a napkin while they sat in the diner, which led to the name “Doodler.” A composite sketch was based on the victim’s description of his attacker, cops said.

Several people later tipped off police to a suspect, whom they interviewed in 1976..

“This same person interviewed by police in 1976 is still the focus of our investigation in 2022,” the PD said in a statement. “We believe there are other persons who may have survived attacks by this same suspect or may have information regarding this suspect and these attacks.”

The cold case has gained new steam in recent years after a San Francisco Chronicle series looking at the unsolved murders last year. The newspaper and investigators had connected Andrews to the serial killer, even though he was beaten with a rock and tree branch and not stabbed to death like the other five known victims.

Police have since uncovered new evidence and are testing DNA evidence from the Andrews crime scene, the Chronicle reported.

“There are some cold cases where investigators think that with a little bit of the public’s help they can create some real strides in the investigation, and this is one of those,” police spokesperson Robert Rueca told the Chronicle of Thursday’s announcement.