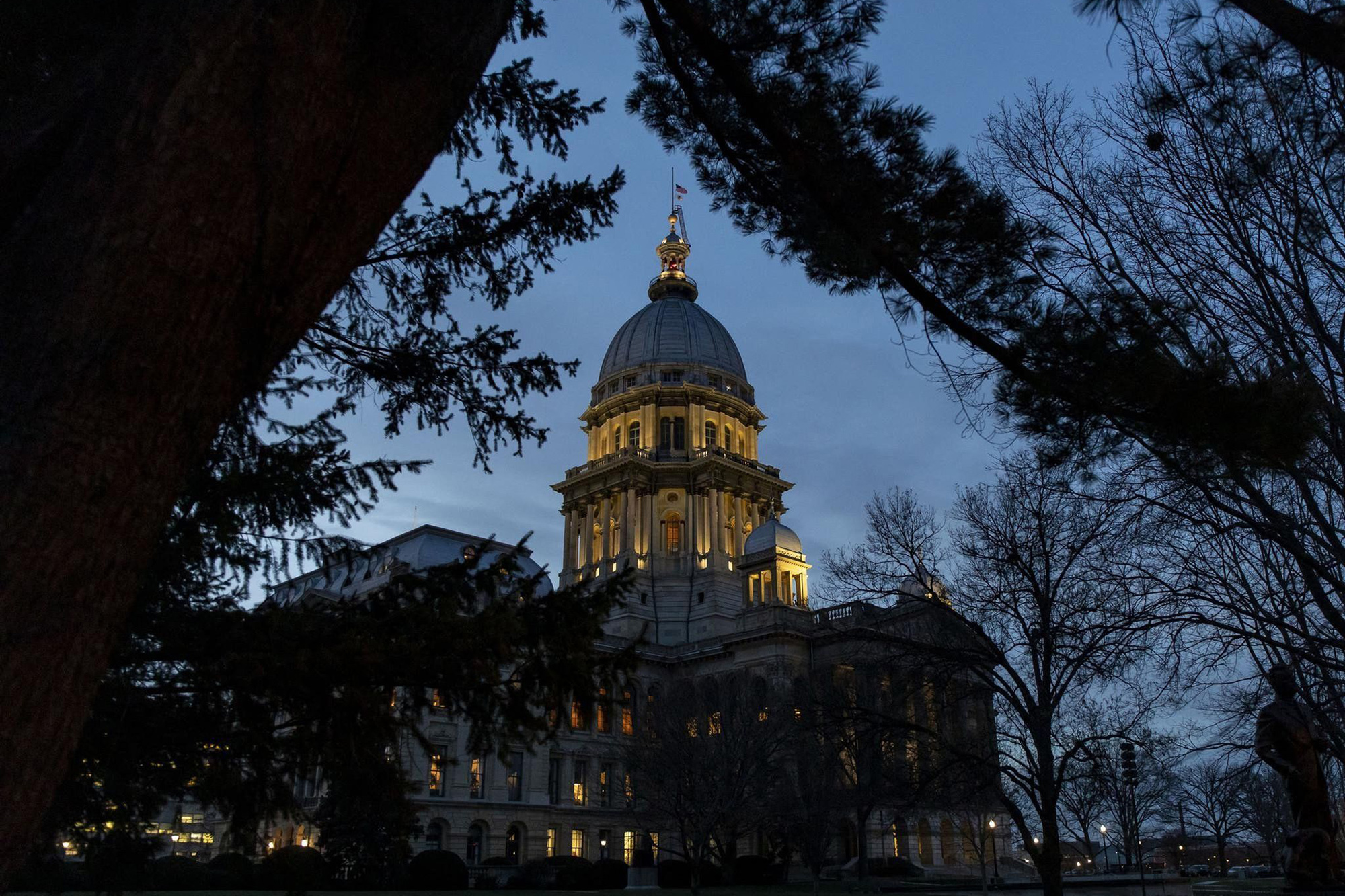 The Illinois State Capitol rotunda will feature a controversial holiday art display from The Satanic Temple that will stand alongside other religious exhibitions.

This year’s installment, the third for the organization, will feature the satanic figure Baphomet depicted as a baby to celebrate the holiday Sol Invictus, The State Journal-Register reported.

The Satanic Temple is less of a true religious group in the traditional sense than it is a social activist organization that is an outspoken supporter of women’s reproductive rights, the separation of church and state and several other social justice issues.

According to the organization’s website, Sol Invictus is a “celebration of being unconquered by superstition and consistent in the pursuit of sharing knowledge,” and has its origins in the cult of Sol in pre-Christian Rome.

“This year’s tradition marks a greater urgency in the Baphomet’s message of harmony and reconciliation,”  Satanic Temple’s Director of Campaign Operations Erin Helian said in a statement, obtained by the State Journal-Register.

The display will be installed at 1 p.m. at the rotunda in Springfield on Monday, overseen by members of the congregation.

The display has been a source of controversy with local Christian leaders. A nativity scene was installed at the rotunda recently at an event sponsored by the Diocese of Springfield, where Bishop Thomas Paprocki said the Satanic Temple’s displays “should have no place in this Capitol or any other place,” according to the State-Journal Register.

“Mocking the millions of Christians in the state of Illinois and billions around the world by depicting the baby Jesus this Christmas with the ‘satanic deity’ Baphomet is the very definition of evil and causing division, but that is to be expected from an organization that is in existence to troll people of faith,” said Andrew Hansen, a spokesperson for the diocese told The State-Journal Register.

However, he will not be attending.

“Bishop Paprocki declines the invitation to associate with evil and urges all people of true religious faith to shun the devil,” Hansen told the paper.

Lucien Greaves, co-founder of The Satanic Temple, criticized the Bishop’s attitude as lacking a sense of “unity.”

“Our real message is to reestablish pluralism,” Greaves told the Journal-Register. “It doesn’t mean that people with opposing viewpoints have to be in conflict.”

The Satanic Temple’s first holiday installation at the rotunda was in 2018, followed by another installation in 2019 called “Knowledge is the Greatest Gift,” which featured the forearm of the biblical Eve beside an apple and snake.