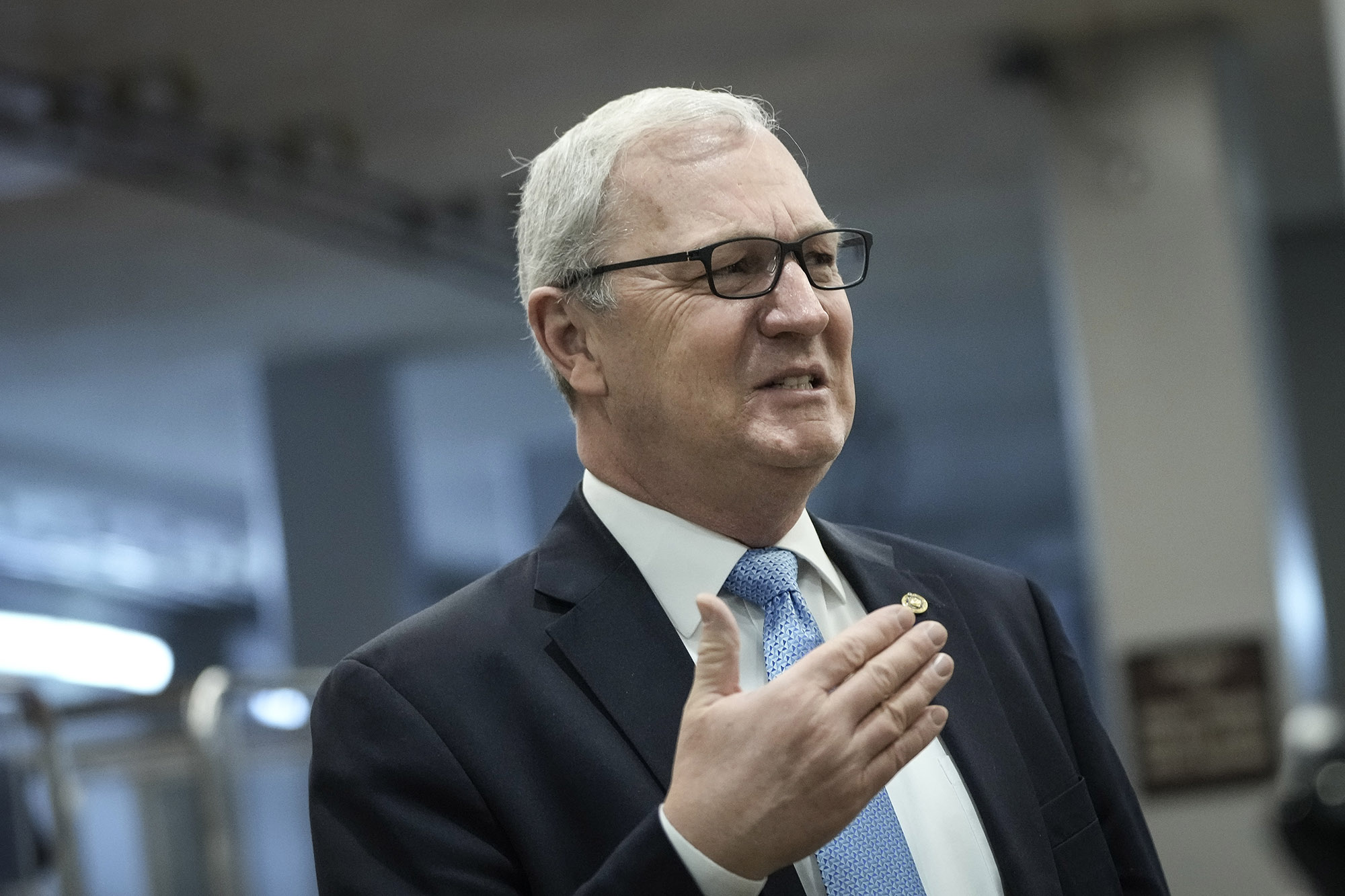 Republican Sen. Kevin Cramer may require amputation of fingers on his right hand after sustaining a serious injury while doing yardwork over the weekend, the North Dakota politician revealed Wednesday.

“While working in the yard over the weekend, I sustained a serious injury to my right hand, which required immediate surgery,” Cramer wrote in a statement posted to Twitter.

“I continue to remain in North Dakota close to medical care as there is high risk of infection and the possible need for amputation,” he continued, detailing that he is “alert and in good spirits.”

A spokesperson for Cramer confirmed to The Post that the senator is at risk of amputation of “just his fingers,” not his whole hand.

“Although I am missing this week of votes and hearings, I am monitoring Senate business closely and in constant contact with my colleagues and staff,” Cramer said.

The senator is planning to return to Washington, DC, after the Independence Day State Work Period, which begins June 27 and lasts until July 8.

Upon his return, Cramer said he expects “to be doling out a lot of left-handed fist bumps.”

Senate Majority Leader Chuck Schumer (D-NY) is expected to bring the bill to a vote on the floor this week, meaning Cramer will likely miss that vote as well.