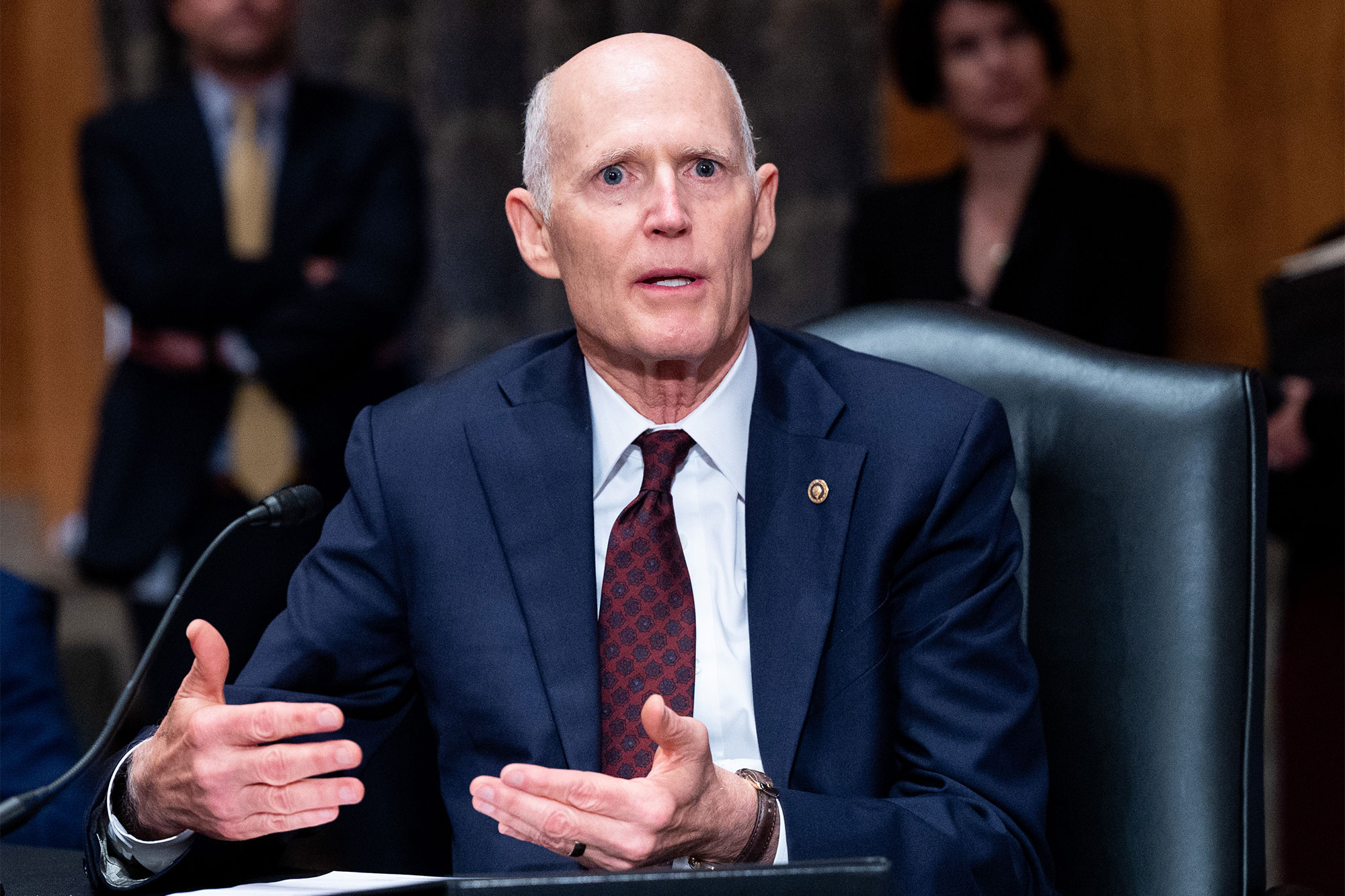 Sen. Rick Scott’s (R-Fla.) efforts to pass a resolution that would require bills related to government spending, like the bipartisan infrastructure plan, to provide inflationary impact statements was blocked on the Senate floor on Tuesday evening.

The Florida Republican push for the rule change comes in the wake of Republican Study Committee Chairman Jim Banks (R-Ind.) introducing the measure in the House late last month.

Scott accused some in Congress of believing spending “spending has no consequences,” arguing the rule change is necessary for transparency purposes.

“If legislation directly or indirectly raises the cost of living, or raises taxes on American families, families deserve to know,” he said on the floor.

Its passage ultimately failed to reach the 60 vote threshold needed for passage. The vote came just days before the Senate is slated to vote on a $1 trillion bipartisan infrastructure package. Some conservatives have raised concerns about its price tag, with critics arguing it could further exacerbate an uptick in inflation.

The measure calls for “a detailed analytical statement as to whether, and the extent to which, the increased budget authority, outlays, or revenue produced by the enactment of such bill or joint resolution into law may have an inflationary impact on prices and costs in the operation of the national economy.”

“Such statement shall also include whether, and the extent to which, the inflationary impact would affect the purchasing power of low and middle-income families,” the bill text said.

Republicans have repeatedly accused the Biden administration’s policies for the 5.4 percent increase in commodity prices seen in the past year, with the party heavily incorporating it into its messaging strategy.

Democrats have pushed back on the notion that their plans for infrastructure will have a negative impact on inflation.