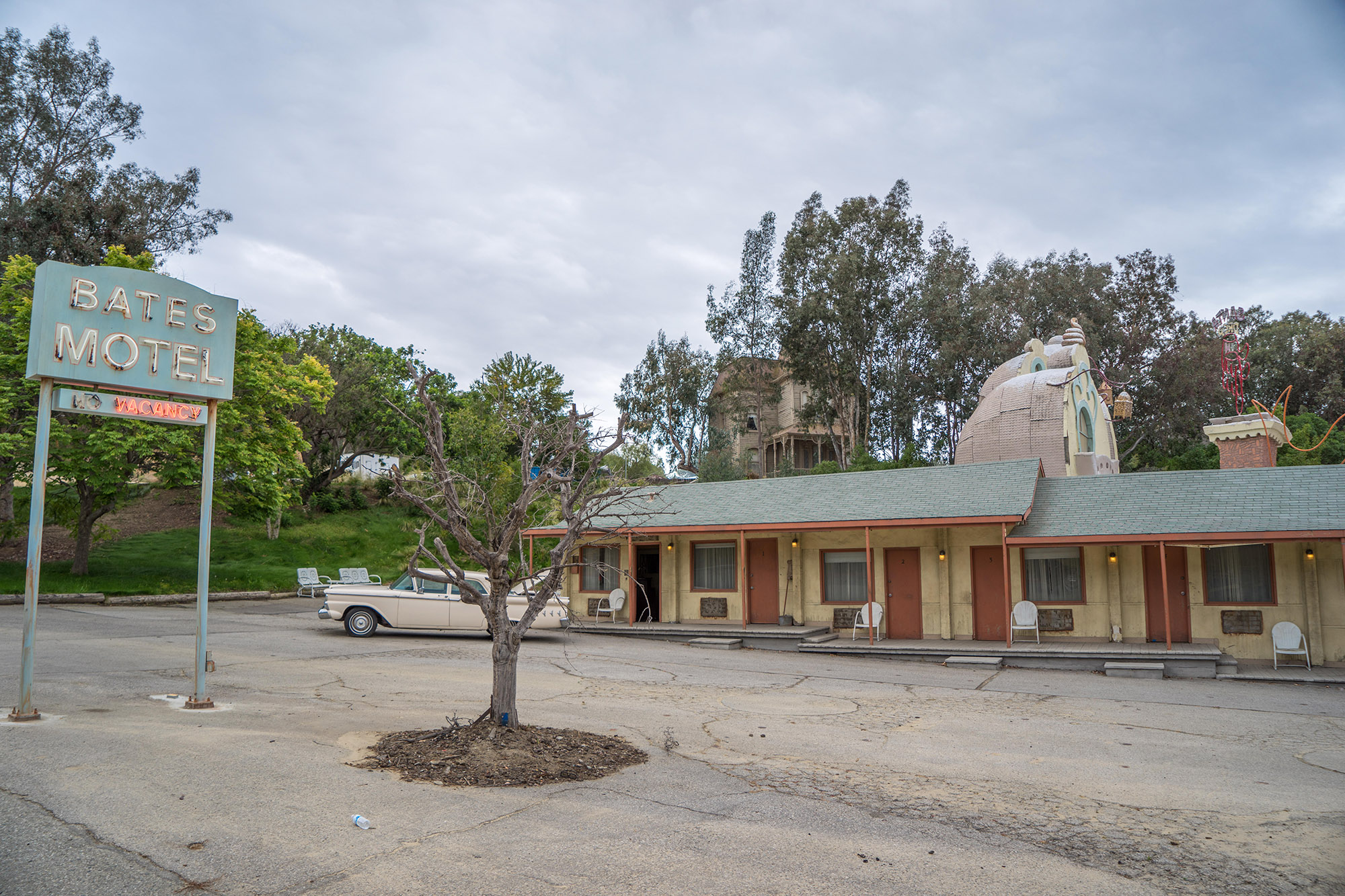 A Los Angeles County sheriff’s deputy who allegedly had sex while on duty at Universal Studios and mistakenly left his microphone on for a dispatcher to hear has been fired, according to a report.

The deputy, who has not been publicly identified, was fired for violating departmental policy during the X-rated encounter in December with a woman near the Bates Motel section of Universal Studios Hollywood, TMZ reported Wednesday.

“Oh,” the deputy’s giggling love interest moaned at one point on the lustful clip. “Oh, my goodness!”

Law enforcement sources told TMZ the purportedly frisky deputy had been fired. He was previously removed from duty after an internal investigation was launched in December after the minute-long clip surfaced.

“The administrative investigation has concluded regarding this incident,” sheriff’s officials told TMZ. “The administrative process is still unfolding and we are unable to share further details at this time, but what we can say is Sheriff Alex Villanueva takes allegations of misconduct very seriously and expects peace officers to hold themselves to the highest moral and ethical standards.”

The deputy can appeal his termination, TMZ reported.

A dispatcher can be heard telling the deputy that he had an “open mic” after his female companion moaned and breathed heavily on the steamy audio clip. It’s unclear whether he was inside his patrol cruiser at the time or was outside the vehicle nearby while near the Bates Motel on the Universal Studios lot.

Deputy Alejandra Parra, a spokeswoman for the sheriff’s department, told The Post she could not confirm the deputy had been fired when reached for comment early Wednesday.