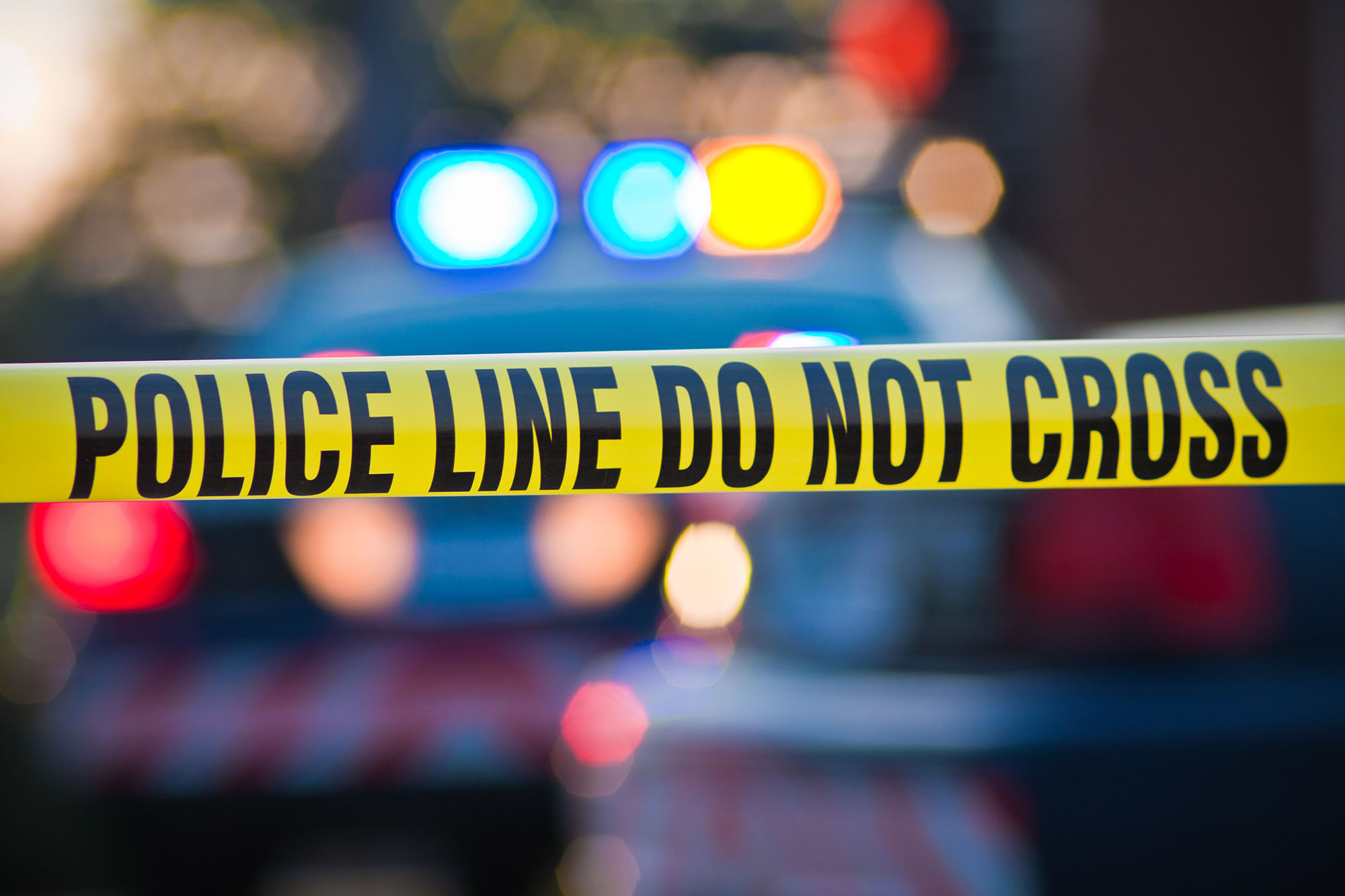 A North Carolina high school has been placed on lockdown amid confirmed reports of a shooting on campus Wednesday, police said.
Winston-Salem Police said around 1 p.m. that they had secured the campus in response to gunfire at Mount Tabor High School.

“There has been a shooting on school property,” police wrote on Twitter. “We and the WSPD have secured the campus and are doing everything possible to keep students safe. We are actively investigating what happened and will share confirmed information when available.”

Police had urged parents to stay away from campus.

“Parents, do not respond to Mt. Tabor High School. We will post pick up locations as soon as possible,” police said.

It’s unclear whether anyone was injured in the shooting.

Police spokeswoman Kira Boyd declined to confirm whether the situation was still active.