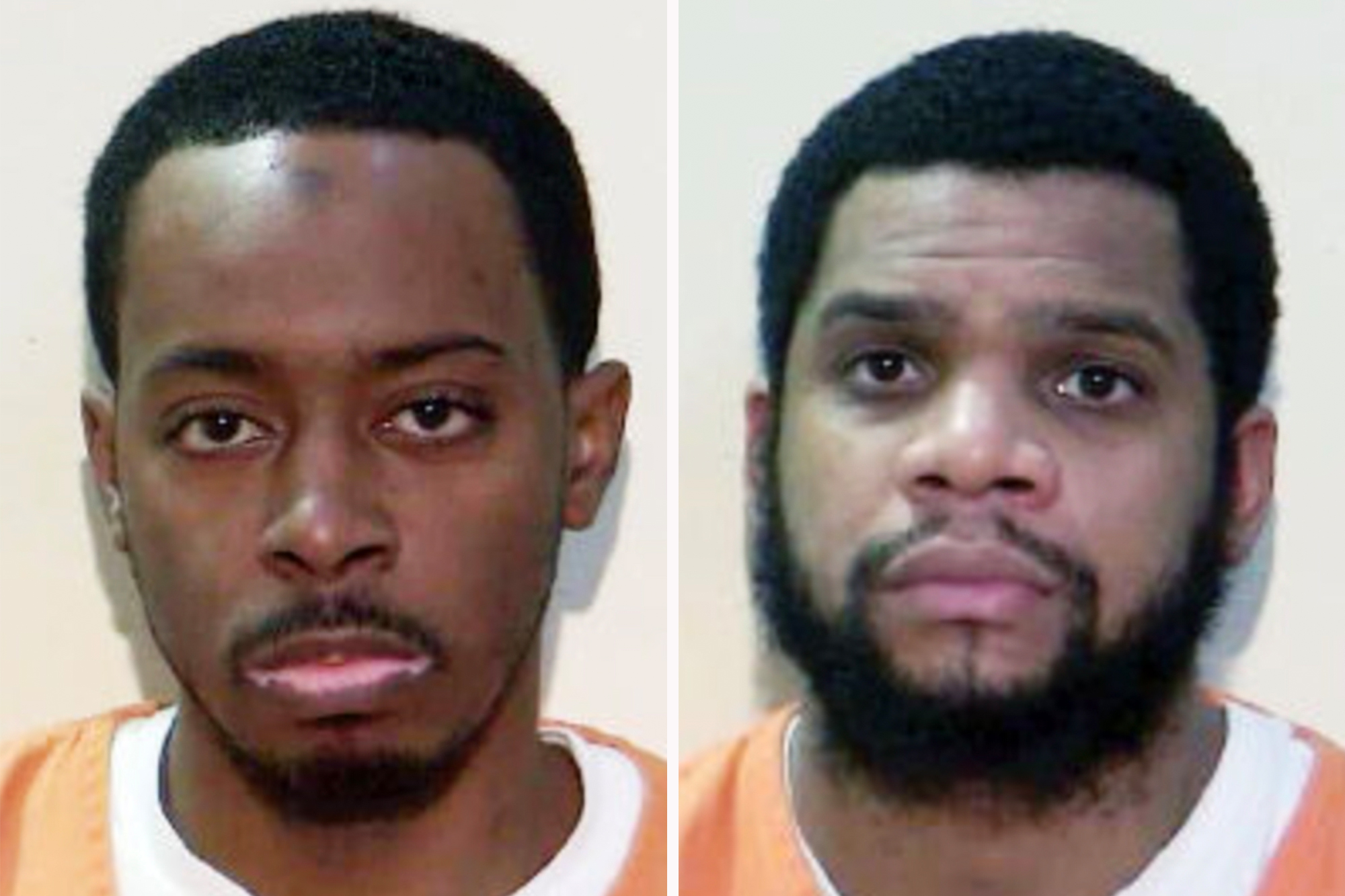 A western Pennsylvania prosecutor will seek the death penalty for two men charged with the murder of a convenience store employee who was was shot and killed while making a sandwich.

Sidney McLean, 32, of McKeesport, and Devell Christian, 32, of White Oak were arraigned Friday in Washington County court on homicide and other charges for the February slaying of Nicholas Tarpley in Anna Lee’s Convenience Store in Donora.

Washington County Prosecutor Jason Walsh will seek capital punishment against both if they are convicted of Tarpley’s murder, according to the Observer Reporter.

Two masked men walked into the store and fired six shots into the back of 28-year-old Tarpley, who co-owed the establishment, while he was turned around making a sandwich for a customer, cops said. He died at the scene.

A teenager and another customer were present at the time of the shooting, cops said. Walsh noted the danger the men put the other customers in as reason for seeking the death penalty.

No motive for the killing has been determined, however Walsh has said that the suspects may have been targeting someone else, the newspaper reported.

McLean and Christian are being held without bond at separate jails, the report said.  They are charged with homicide, conspiracy and possession of a prohibited firearm and firearms not to be carried.