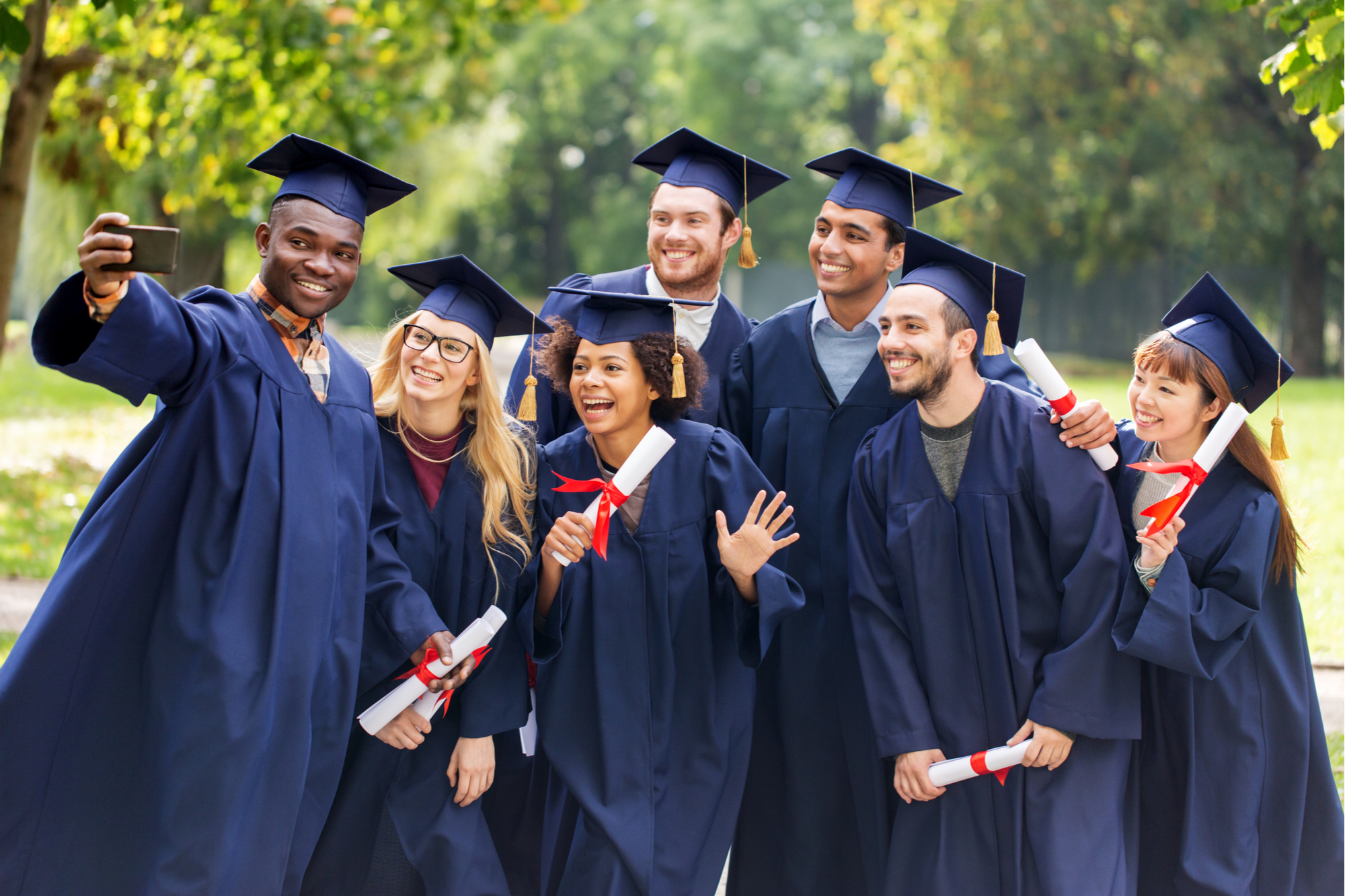 A school district in Colorado has plans to do away with valedictorian awards at its high schools.

Starting with the class of 2026, the Cherry Creek School District in western Arapahoe County, Colorado, will not give special recognition to students who have earned the highest grade-point average in their class at graduations, according to FOX 31 Denver KDVR.

The school district notified parents about the ceremonial change in a recent newsletter, the local news station reported.

The newsletter said faculty have found the tradition no longer appropriate for their students.

“The practices of class rank and valedictorian status are outdated and inconsistent with what we know and believe of our students,” said the letter, which is dated March 9, 2022.

“We believe all students can learn at high levels, and learning is not a competition.”

Instead of having the highest-ranking student deliver a graduation farewell address, the Cherry Creek School District will acknowledge academic achievements “through various other ways,” including an honor roll, GPA honor cords at graduation, and department- and school-specific award ceremonies.

The letter claims the Cherry Creek School District consulted local schools, colleges and universities in Colorado to ensure its decision to eliminate valedictorian distinction does not harm students in admission processes.

The school district cited a quote from the vice chancellor of enrollment at the University of Denver, Todd Rinehart. The district said the university is “not concerned with schools eliminating class rank or valedictorian recognition” because the distinction isn’t factored in its admission process; it also said that “many college and university admission committees stopped considering class rank years ago, as very few high schools still report a class ranking.”

The school district hasn’t shared news about its decision on its social media accounts, but people have taken the time to share their thoughts about it on Twitter and Facebook.

Many commenters appear to be against the idea of removing the valedictorian recognition.

“Now everyone gets a trophy and we are eliminating some of the highest honors because it’s not fair to those that don’t earn it?”

Members of academia are the rare few who appear to see the change as a positive.

Prior to its change for academic distinction, the school district prided itself on having “a four-year graduation rate of 90.7% for the Class of 2021, an increase from 2020,” which it noted in a January 2022 Facebook post.

The Cherry Creek School District wrote that its 2021 graduation rate surpassed the Colorado state average of 81.7% and the national average of 86%.

The tradition of honoring valedictorians seems to have started in 1772 at the historic College of William & Mary, according to the school textbook “Their Majesties Royall Colledge: William and Mary in the 17th and 18th Centuries.”

Clinton lawyer Michael Sussmann will not testify at FBI trial