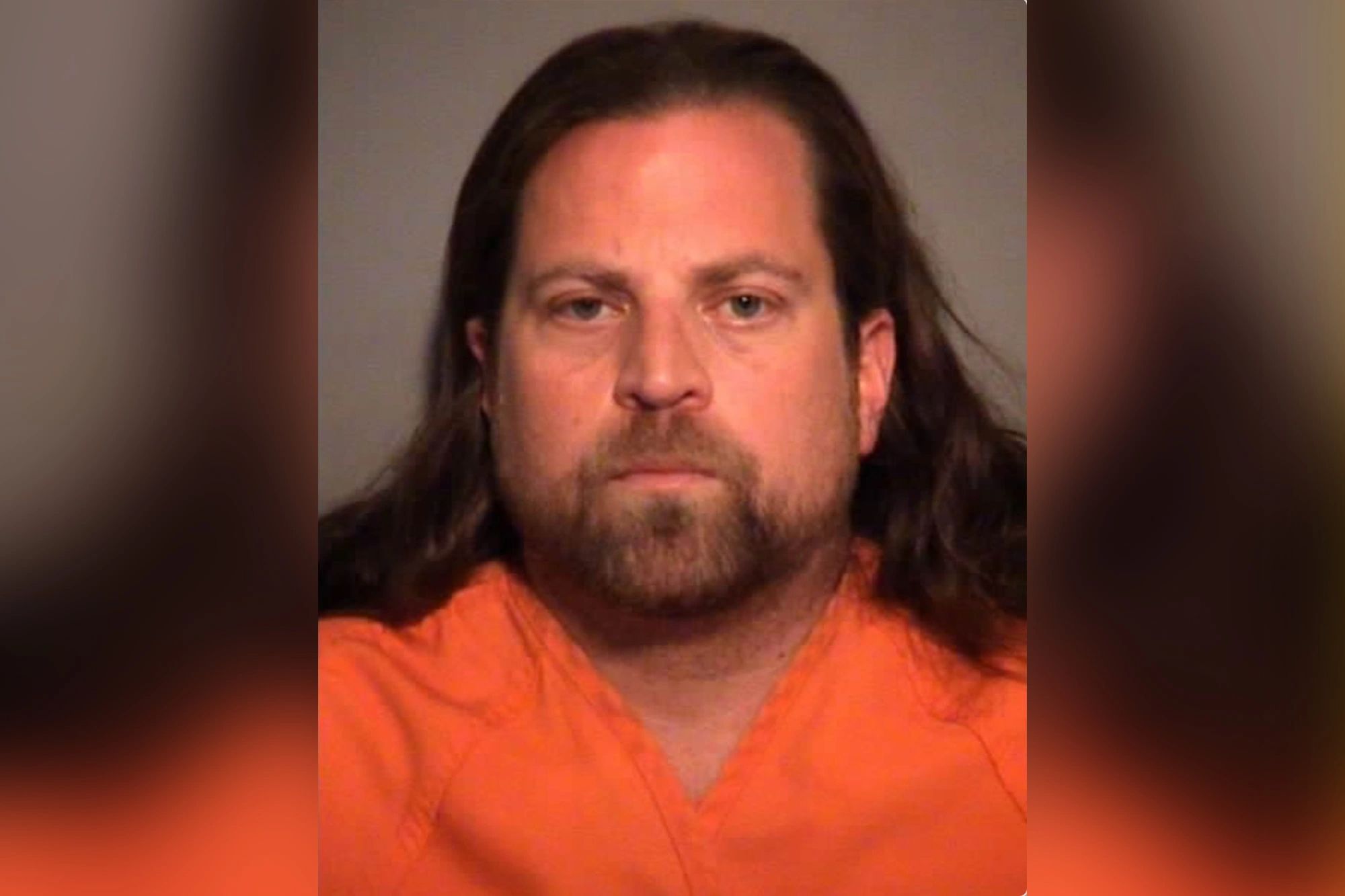 A South Carolina man has been charged after a North Myrtle Beach woman died of a heart attack during an attempted home break-in in July, according to police.

In July, a woman called North Myrtle Beach police, saying that someone was attempting to break into her home.

Officers determined Jones allegedly broke out a window at the home and was trying to enter.

Police took Jones into custody and noticed his knuckles were bleeding and that he was carrying less than a gram of cocaine on his person.

After the victim called 911, she went into cardiac arrest as police arrived. Police immediately called the EMS and CPR was administered. Once the woman regained a pulse, she was taken to a local hospital.

The woman died five days later, on July 28, according to police.

An autopsy report from the Medical University of South Carolina revealed that the woman went into cardiac arrest with “a contributory condition of stress caused by the attempted home invasion.”

Police ruled the death as a homicide and a warrant was issued for Jones’ arrest. He was taken into custody at his home on Wednesday.

Public records show Jones was released from the J. Reuben Long Detention Center on Friday morning on a $2,500 bond.