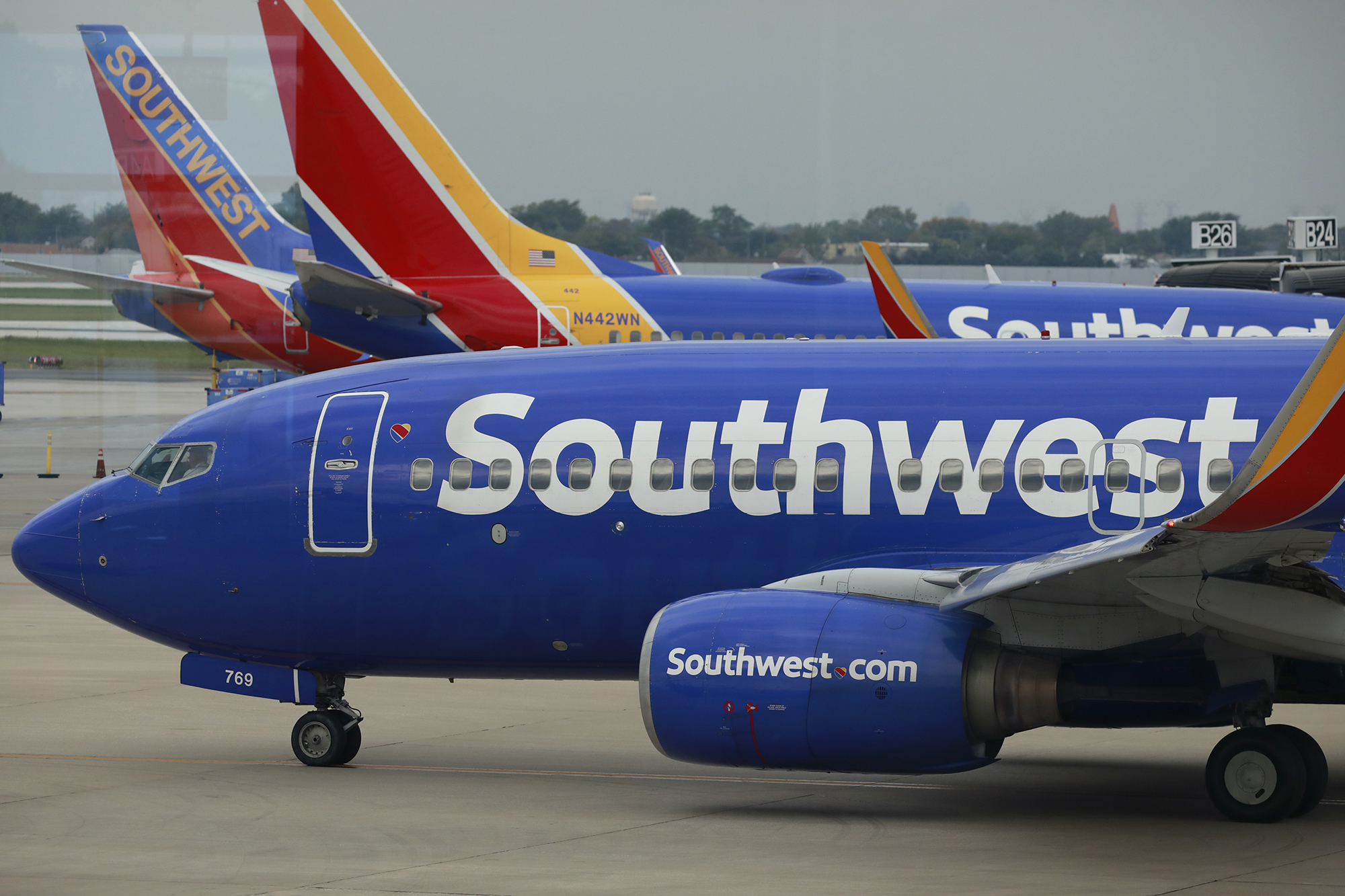 Antonio Sherrodd McGarity, 34, was also sentenced to one year of probation after pleading guilty last week to his sick in-flight self-gratification during a Southwest flight from Seattle to Phoenix in April, according to the US Attorney’s Office for the District of Arizona.

McGarity was sitting next to a woman on the flight when he exposed himself shortly after takeoff, the Daily Beast previously reported, citing a criminal complaint.

“She suspected that McGarity ejaculated because he licked a white substance from his fingers,” according to the complaint.

The sick act prompted the woman to start taking photos of McGarity, who allegedly used both hands to pleasure himself for about an hour before he finally fell asleep, the Daily Beast reported.

McGarity then admitted to his behavior, telling FBI investigators he asked his fellow passenger if she minded if he masturbated.

“According to McGarity, the female witness put her hands in the air and said, ‘It really doesn’t matter,’” the complaint read.

McGarity said he thought the woman’s reply was “kind of kinky” and figured she was comfortable with him exposing and pleasuring himself at least four times, according to the complaint.

McGarity — who faced up to 90 days behind bars — was barred from flying commercially throughout the US while on probation. He’s also been banned for life from Southwest Airlines, KBMT reported.