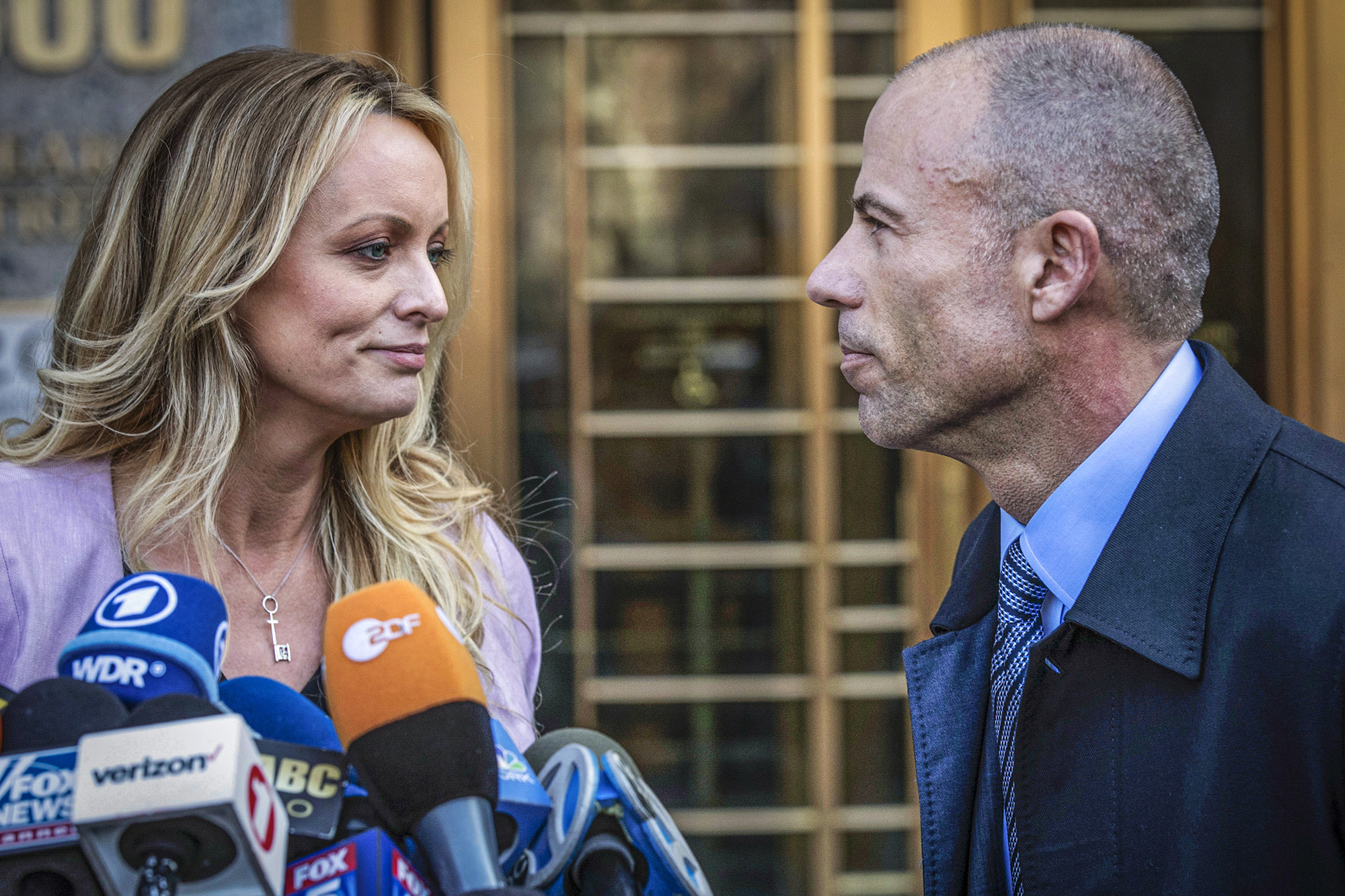 Stormy Daniels said her former lawyer Michael Avenatti deserves no mercy when he is sentenced on May 24.

“He showed absolutely no remorse, lying about me right until the end,” Daniels, 42, told The Post. “I’ll leave the sentencing to the judge but the maximum would be nice, but then again so would an apology. I am not really holding my breath for either.”

Avenatti was found guilty of wire fraud and aggravated identity theft and could face up to 22 years in prison should the court heed Daniels’ request. The one-time super lawyer was already a convicted felon after being found guilty of trying to extort millions of dollars from Nike in February 2020.

“I know that I’m never going to get that money back because he doesn’t have it. I do look forward to speaking at his sentencing hearing and I guess I will just have to take comfort in knowing that he can’t do this to anyone else,” Daniels said.

Daniels, whose legal name is Stephanie Clifford, rose to national fame after news emerged in 2018 that she was paid $130,000 just before the 2016 presidential election to stay quiet about an alleged affair she had with Donald Trump. The former president has consistently denied any relationship.

In the ensuing legal drama — which ultimately went nowhere — Avenatti rose to public prominence as Daniels’ fierce mouthpiece and became an overnight sensation on cable news. He was even routinely floated as a presidential candidate.

“I am grateful to the jury for putting aside any preconceived notions and weighing the evidence carefully and looking at the evidence in a non-biased way and returning with a guilty verdict,” Daniels said.