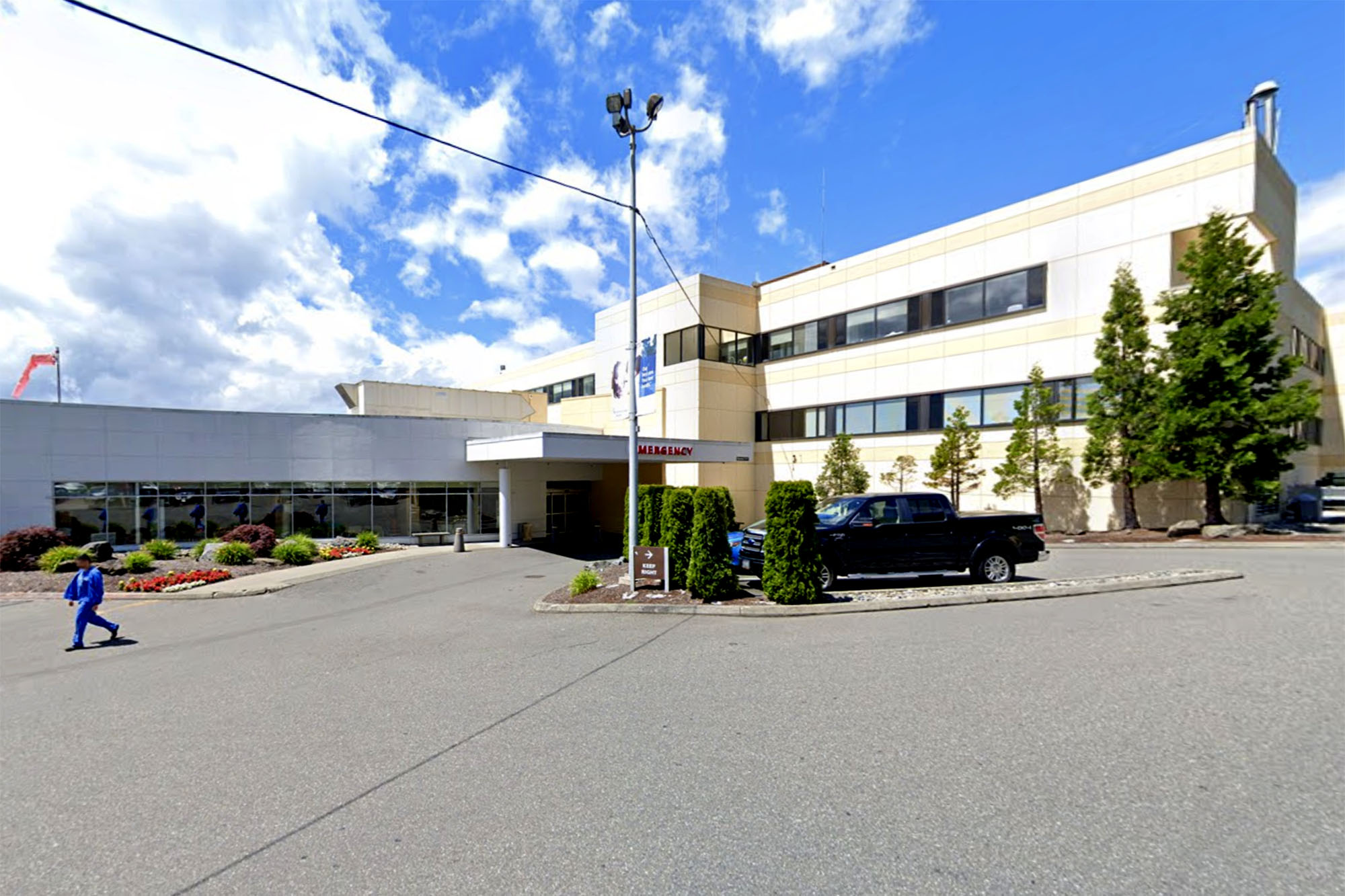 Sherrie Lynn Hill, 55, was arrested in the deaths of the 18-year-old twins, Chelsea and Connor Hill, who were found dead in her Washington state home.

Hill, who was charged with murder Friday, was taken into custody after she went to St. Michael’s Medical Center in suburban Bremerton a day earlier, saying she had tried to kill herself at least six times — and telling medical staff her “nonverbal autistic” teenagers were dead in her trailer, according to a local news report.

Hill said she had neglected them, and could not remember the last time that she had fed them, according to the report.

Hill denied to a social worker that she purposefully harmed her children saying, “This is how crazy I am,” the newspaper reported, citing court documents in the case.

Emergency crews were dispatched to Hill’s home, where they found the two teenagers dead.

“I need to own up to my responsibilities, I can’t believe I let this happen,” Hill told investigators, according to court documents.