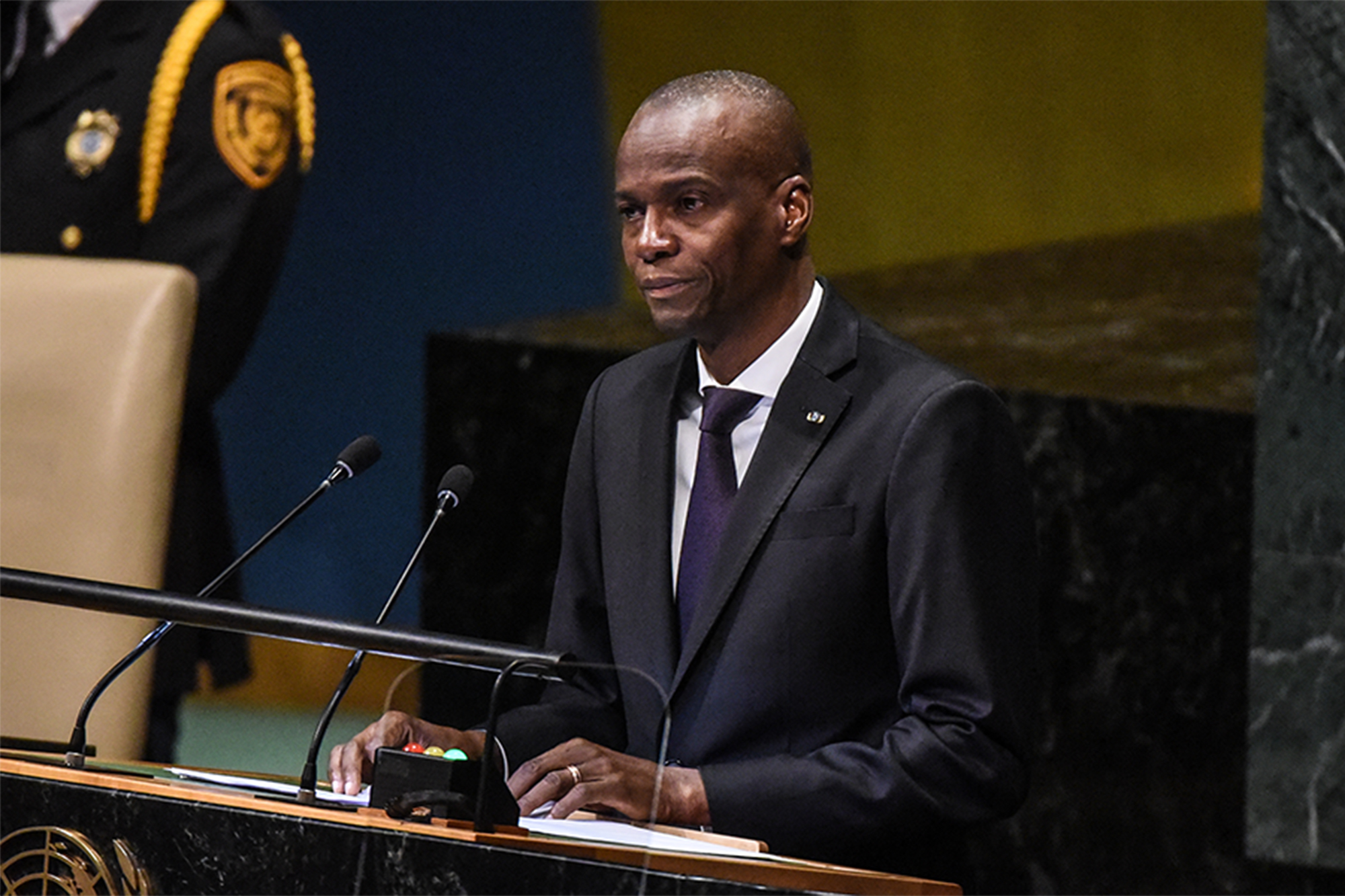 Haitian police leveled new accusations against a former Supreme Court judge who is on the lam in connection with the assassination of President Jovenel Moïse.

An arrest warrant was issued for Coq-Thelot earlier this week, but the former judge has not been located by authorities. She had been ousted by Moïse in February amid fears she was planning a coup against him.

Colombian hitmen and Haitian-Americans arrested in connection with the slaying told investigators they had met with Coq-Thelot before the raid, which plunged the West’s poorest country further into chaos.

“Several of them have indicated that they have been to Mrs. Coq’s home twice,” Inspector General Marie Michelle Verrier, the spokesperson for the National Police of Haiti, said. “These people gave to [police] details of documents signed during the meetings at Mrs. Coq’s home.”

The ex-judge’s homes had been raided by police and a wanted poster has also been plastered around the country in connection with the hit that killed 53-year-old Moïse and badly injured his wife Martine Moïse, 47.

Investigators are still trying to piece together the July 7 assassination to determine who masterminded the attack, and how killers were able to access Moïse’s Port-au-Prince home.

One of Moïse’s top security officials was placed under arrest Tuesday on suspicion of involvement.

More than two dozen people have been arrested in connection with the hit, and dozens more were held for questioning, as an international manhunt continued.