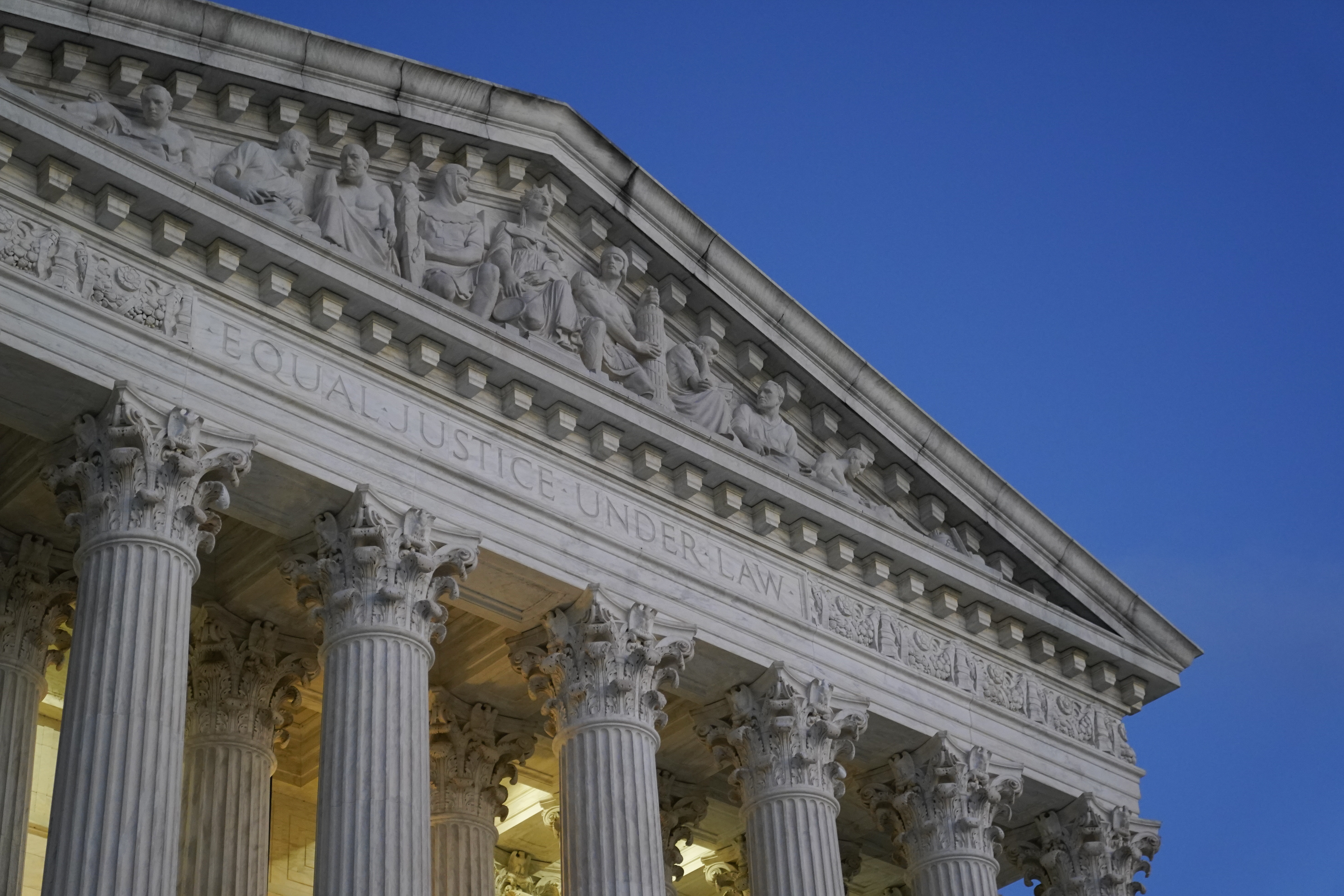 The Supreme Court said Thursday it had been unable to identify who leaked a draft of the opinion overturning Roe v. Wade last year.

Despite suffering what it called “one of the worst breaches of trust in its history,” the justices said a months-long investigation led by the high court’s marshal had been “unable to identify a person responsible by a preponderance of the evidence.”

Despite the lack of a culprit, the report found that it was “unlikely” the leak came from an outside actor — but noted that all 97 court employees interviewed had denied they were responsible.